I’ve been a fan of Sophia Bush since her acting debut in One Tree Hill where she played popular mean girl, Brooke Davis, who ends up having the biggest character growth of the cast over the entire series. Now Sophia Bush plays a badass detective with a dark past on Chicago P.D. which was just renewed for Season 3. Clearly Sophia Bush is a phenomenal actress, captivating the audience in whatever role she plays, but the real reason I love her–and why you should too–is through her actions off-screen. 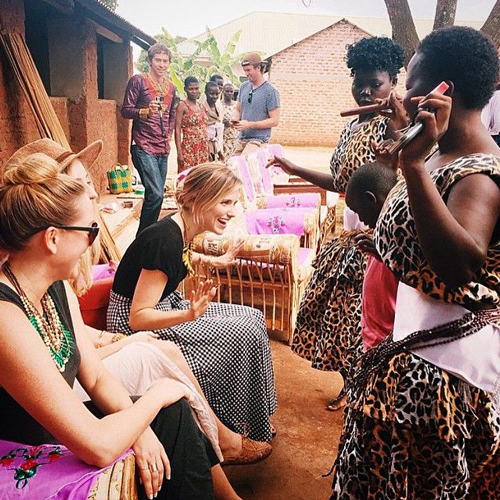 Sophia is involved in so many activist organizations that it is hard to keep count. She actively supports the Human Rights Campaign by advocating for LGBTQ equality and designing a limited edition t-shirt with Joe Fresh to raise awareness for the campaign. She is also a past recipient of the Human Rights Campaign’s Ally for Equality award for all of her activist work. Sophia also supports “I Am That Girl,” a book which inspired a campaign to empower and inspire young girls around the world. When Urban Outfitters came out with controversial products like the t-shirt that had “Eat Less” on it and the fake blood stained Kent State sweatshirt, Sophia declared “war” on the brand and openly boycotts the retailer. She is also working with Pencils of Promise, the Defend Tomorrow Initiative, and To Write Love on Her Arms. She recently got back from a trip to Uganda where she spent her 33rd birthday working with local women of three different ethical fashion brands 31 Bits, Akola Projects, and Sseko Designs. 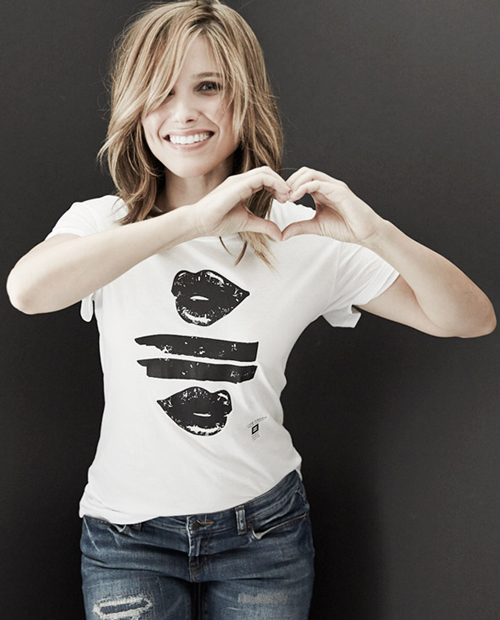 Sophia is always compassionate to her fans and has three rescued pit bulls showing us that her passion extends beyond the many organizations and causes she fights for. In my opinion, more celebrities should follow her lead and work on making the world a better place with their influence and wealth. As she has said many times before, “I am an actress first, and an actress second.”

148 thoughts on “Why You Should Love Sophia Bush”