With Air Max Day rapidly approaching and its global celebration literally around the corner, I got to thinking on something. I started thinking about the collections and lines of sneakers produced by brands over the years. That led me to wonder what was the best line of sneakers of all time? This really isn’t so much of a new topic, but normally when discussed it’s around signature shoe lines only. These lines or families normally consist of a similar or aligning theme, or technology, and that’s what brings them together. So as examples you would say shoes in the Adidas Boost family, the Asics Gel family, the Reebok Pump family, Nike’s Huarache and Force families. Who stands at the top of that greatest line or family of sneakers of all time? 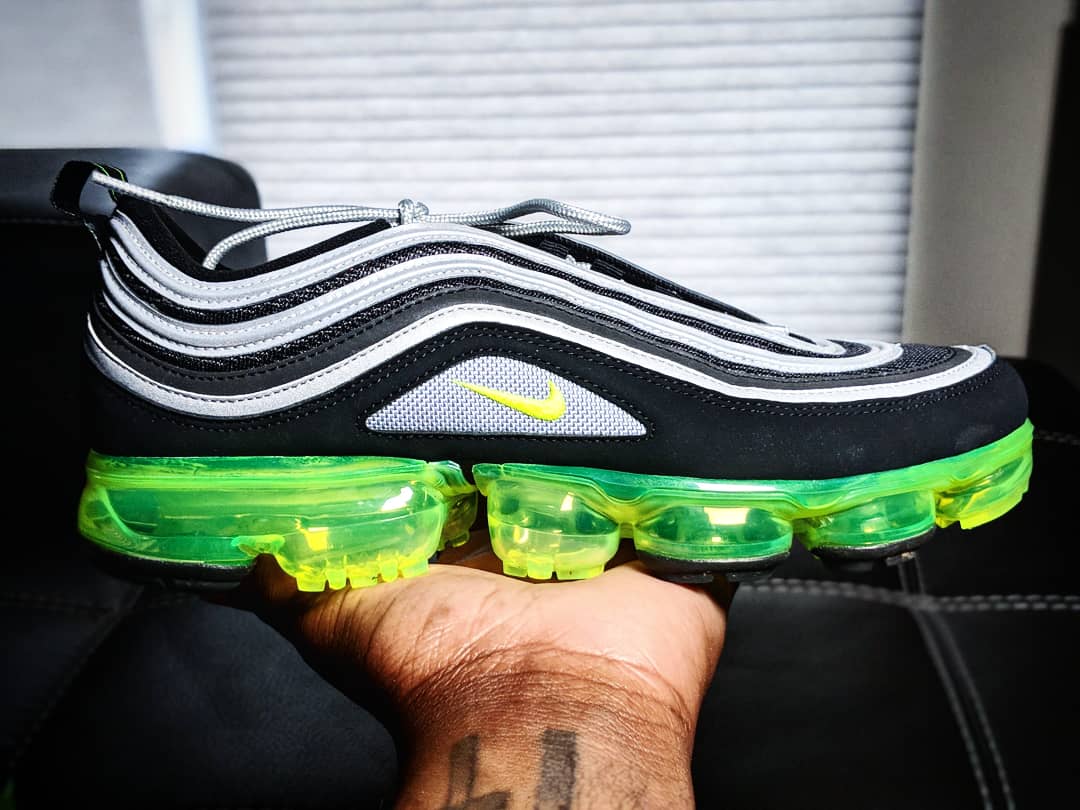 I’m not going to beat around the bush with this one. The Air Max line is greatest family of shoes of all time. I really feel like that reads like Yea at the MTV Awards, but honestly I don’t care. Beyond having some of the most highly touted and coveted sneakers of all time, the line was and still continues to be extremely innovative. Right now you are reading this piece like really Air Maxes? Over all of the other families? Over all of the other lines, are you serious? Yes, I’m very serious; and if we are being honest it’s not even close either, there Air Max wins by a landslide. This isn’t me being bias either. Some of the other lines that are up for consideration lack the longevity and innovation that the Air Max has. Some families burned out eventually as their style became dated. Some families became over saturated after they hit unprecedented popularity. Some are sputtering at the moment due to their lack of significant change to the naked eye. This isn’t something we can say about the Air Max.

Let’s break this down for the folks that are skeptical. Though there may be similarities between models no two shoes are identical in the Air Max family. On top of that if you asked anyone about them due to that variety and variation, most people would tell you a different version is their favorite of the family. I think you all know by now I am an Air Max 1 man myself, with a lot of the other pairs being close to my heart for different reasons. In addition, as much I love some of the classic and OG models I can’t deny there are gems with the new stuff as well. You can all recall my views on the Vapormax last year, and for many of us that shoe came completely out of nowhere. I mean think about it this way, did you know the most stylish LeBron signature is an Air Max? That’s the same feeling when you find out you are actually family with someone you have been cool with for years. There is just too much heat in that family tree to be argued, denied, or doubted.

Honestly, this is probably something I could literally type thousands of words on; or speak on for hours in person. However, I won’t go into too crazy of detail, I’d really rather keep this as a think piece. And I know its a given that we all have particular tastes, but I think we all know that certain things are undeniable. This is one of those undeniable things. The numbers don’t lie, the impact doesn’t lie, and the lineage doesn’t lie. The shoes have been too iconic, too symbolic and top of that there’s so much damn variety. That’s probably the thing that I am enjoying the most about this year’s set of Air Max Day releases, the variety is unparalleled. Nike has made sure to keep us all broke as we hunt down the heat dropping this year.

A Drinking Man's Game: As Cold as Ice