In a world of re-release after re-release it’s seems often new innovation can be lost. Even in many of the moments where we get something genuinely new, it often seems to have noticeable takes from something of the past. This is the plight of a lot of the sneaker brands. I, like many others enjoy a Retro, a Classic, an Original, as much as the rest of you, however, am I the only one that yearns for something new fairly often? I mean I know I’m slated to buy this OG shoe another three to four times in my life time, but there was a point in time where this OG was the newness. There was a moment where these shoes being reproduced were the groundbreaking models that the world had seen nothing like before. In this market that doesn’t seem to be the narrative lately. But, what if it was for one of the brands? What if one of the sportswear companies had been pushing new designs all year, that not only work now, but set the tone for futuristic design? What if you were so caught up in the norm that you may have missed what feels to be the next wave of sneaker design?

Reebok has been nothing less than amazing over the last year. Honestly, you can look to any side of their work too, and see that argument. Whether its been their collaborations, their sportswear innovation with the Flexweave tech, the “Be More Human” campaign, or pulling out some true Classics from the vault, nearly every move has been spot on. These cases would be more than enough to speak to the work they are doing, but Reebok isn’t stopping there. It’s their new lines under their Classic division that have me most impressed. These are new designs that are not only some of the dopest shoes in the current landscape, but this lineup can effortlessly work years down the line. The silhouettes are bold and innovative, from the materials and tech, to the design and colorways. Reebok is on to something special and it’s definitely something to take note of. The craziest part of it all may be that there is an entire line up. This isn’t just one shoe, there is a variety of models that are setting this tone for Reebok and we rarely see that. 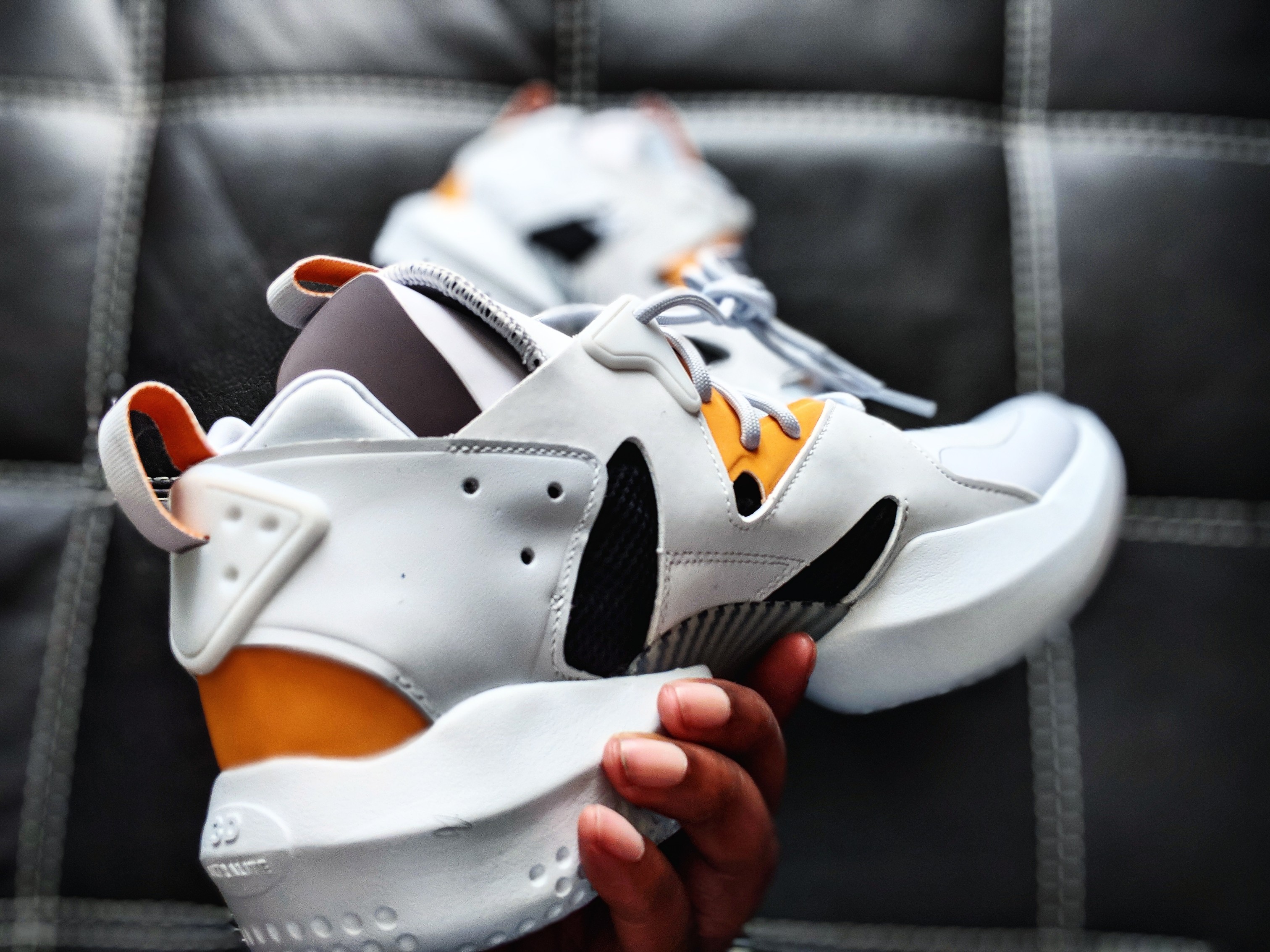 The DMX model is a true classic for Reebok, and the new iterations this year stand on their own as well. The Series 2000, which released in a special Swizz Beatz edition was one of my most anticipated models of the year. Taking the classic DMX sole work and placing it with a sleek low top design with subtle lacing gave me a feel that could work in multiple settings and occasions. The Series 2000 isn’t the only DMX this year to make waves though. The DMX Fusion works on so many levels as well. The Fusion received a Pyer Moss mock up which truly brings out the high fashion capabilities of the model. Beyond the DMX’s we got the three other silhouettes that aren’t to be slept on either. Reebok’s 3D OP shoes may be some of my favorites of the second half of the year. The “Lite” model is going to be the one that I feel is the most practical for most people. It has appeal to both true shoe enthusiasts and the casual buyer. The “Fractional” is the pair that actually intrigues me the most. To me it’s what would happen if most literal initial sketches were taken to production, and that is a good thing in this case. We often get tapered back renditions of the sketched shoe, when the sketch itself was actually flawless. The “Knit” is my hands down favorite. I don’t feel like I haven’t seen any knitted or sock design shoe like this before. Sure, we have gotten some high models from others, but a low rendition with this amount of detail, style, and functionality is unseen in my eyes.

The future is here, and Reebok is taking things to new heights. At this point they are my vote for best original lineup of 2018, and I think that’s truly refreshing. Check out and purchase these models at Reebok.com, and let us know how you feel below.

Return of the Pack