Make it Work for You. I literally had to queue the record for this article. It is arguably one of the best songs off that album, plus you got Jeezy, Wayne, and Juelz. In 2005 what more could you ask for? The actually record doesn’t have much to do with the piece other than part of its chorus, which repeats “Go ahead, do what you do, make it work for you.” We have all heard variations of that phrase through life, and honestly, there may not be a truer statement ever said. It’s simple, find something that you do well, that make sense for you, and run with it. I currently feel like Reebok is on to something. Their Workout model may be the perfect silhouette for collaborations and they need to run with that. Reebok ended last year with a collaboration with Trouble Andrew that I still have not gotten my hands on; and a roll out with Gucci Mane, which we gave you all a look at during his pop up in NYC. To add, they are also starting the year off with a bang with another iteration with boutique Hanon, which looks to be a very solid release. 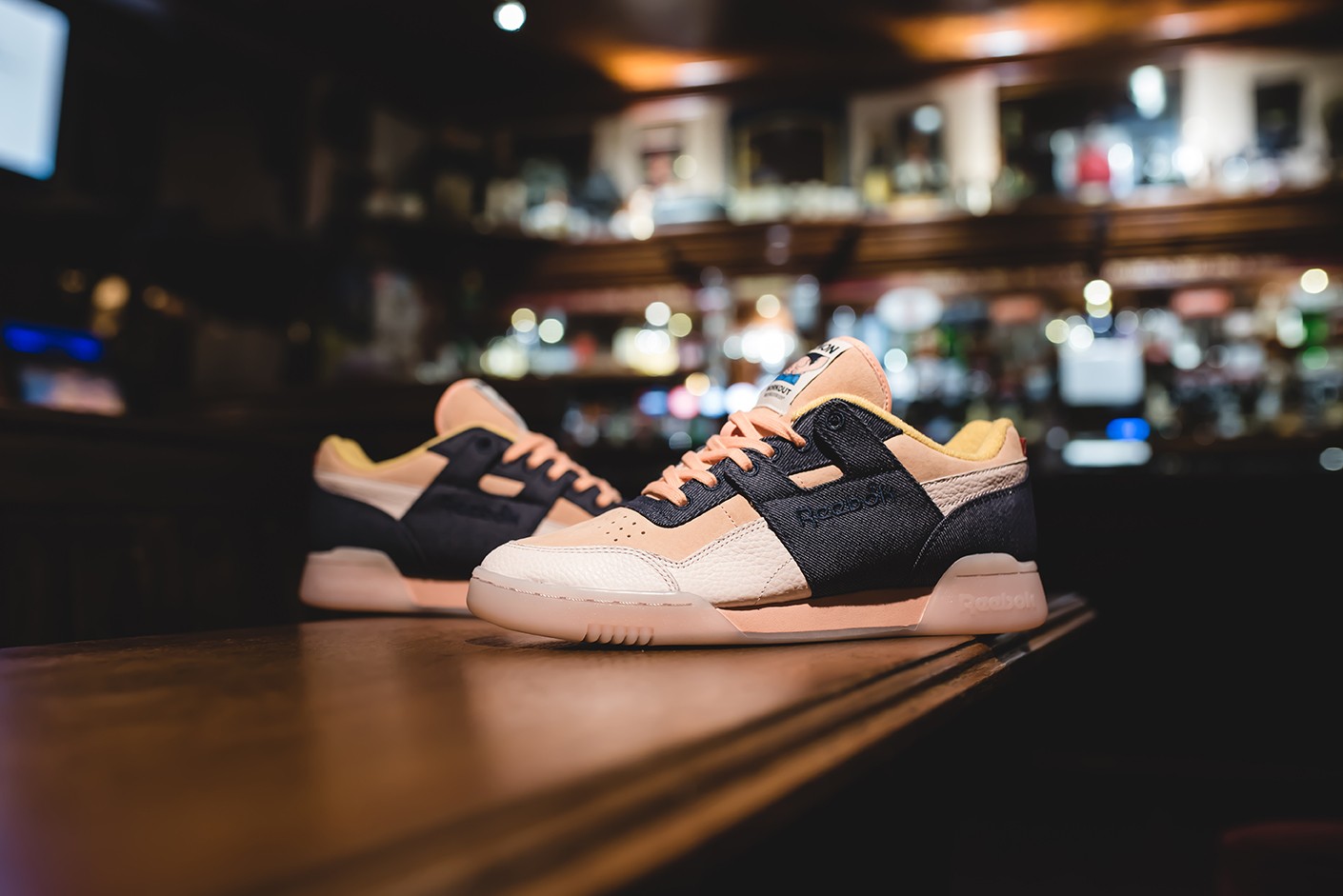 Collaborations are nothing new for Reebok. Speaking truthfully, they have always been one of my favorites when it comes to teaming with someone to execute a release. Some may not have noticed, but collaborations as a whole took a pivot last year from what we were accustomed to normally. In 2017, we saw greater emphasis on individuals having their own collabs in comparison to boutiques and stores coming together with the brands for a release. While I can say there were some gems through those collabs during this change, I do not know if I can say they are actually better overall. Looking back to three to four years ago with the work Reebok did with Concepts, Sneakersnstuff, Vetements, Extra Butter, Titolo, Melody Ehsani, Mighty Healthy, and Burn Rubber, these where some of the best sneakers to release in that span. With that said this a space Reebok has excelled in for some time, which makes the roadmap forward a great opportunity with what could come. And, if they decide to take a page from their past we could be up for a very dope year from Reebok.

This is the perfect opportunity for wash, rinse, and repeat in my eyes. The Workout Plus and all its variations seem to be a canvas with so much opportunity. The shoe is simple in its natural state, and with minimalism being something a lot of people are flocking to today, it’s clearly an obvious choice as a silhouette to push. This is something we saw executed flawlessly with both the “3AM” from Trouble Andrew and the “Belly’s Gonna Get Ya” from Hanon. However, it isn’t just the shoes, the backstories to both of those release are great. The roll out for both of the shoes are great. It seems to be a full package experience from Reebok in both cases, which at times seems gets lost by many brands. Sometimes it really is the roll out, the packaging, and the additional merch that puts a release over the top. The Hanon “Belly’s Gonna Get Ya” in store with a launch event this Friday, see the entire backstory to the release here. The “3AM” is sold out, but can still be found on the aftermarket for resell. See its release and details below.

Written By
Ricky Shoebio
More from Ricky Shoebio
Flyknit technology has ushered in a new generation of classics for Nike...
Read More