For a generation always on the run, Adidas is looking to keep themselves in the “go-to” conversation. The Ultra boost has become one of the most popular shoes out over recent years. It seems like Adidas has found a perfect blend of style, comfort, and performance. As the versions improve, they follow that same blueprint while continuously improving on technology to makes running more effortless and effective. The best part of it all is there are always new color ways emerging for the silhouette, which is what I love the most. 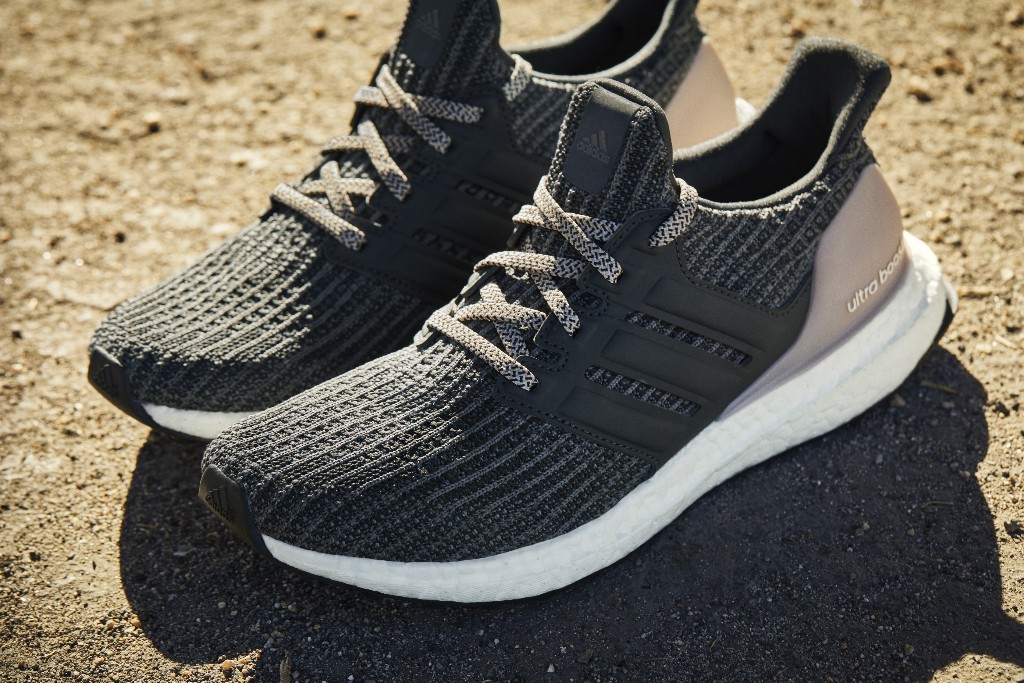 The are a few improvements though. Most notably they have brought back something from the OG UltraBoost. The ventilation system that was used then has returned in an effort to reduce perspiration. The main focus is the cage and forefoot. What’s great about this is that it’s now being combined with a new Primeknit technology that will be used to reduce stretching and give a snug fit that is tailored to the runner’s foot. Adidas is definitely emphasizing the needs of the runners and it only seems to be improving the shoe for everyone.

There is also an Ultra Boost X releasing as well for women. This X is a merge of the UltraBoost and Adidas Subzero sub2. Those same focuses of the new UltraBoost are incorporated here also. The adaptive arch technology seamlessly compliments the Primeknit upper allowing a mold and adaptivity to each runners personal style. There will also be a sculpted heel counter that will serve as a function to allow the Achilles to move freely. 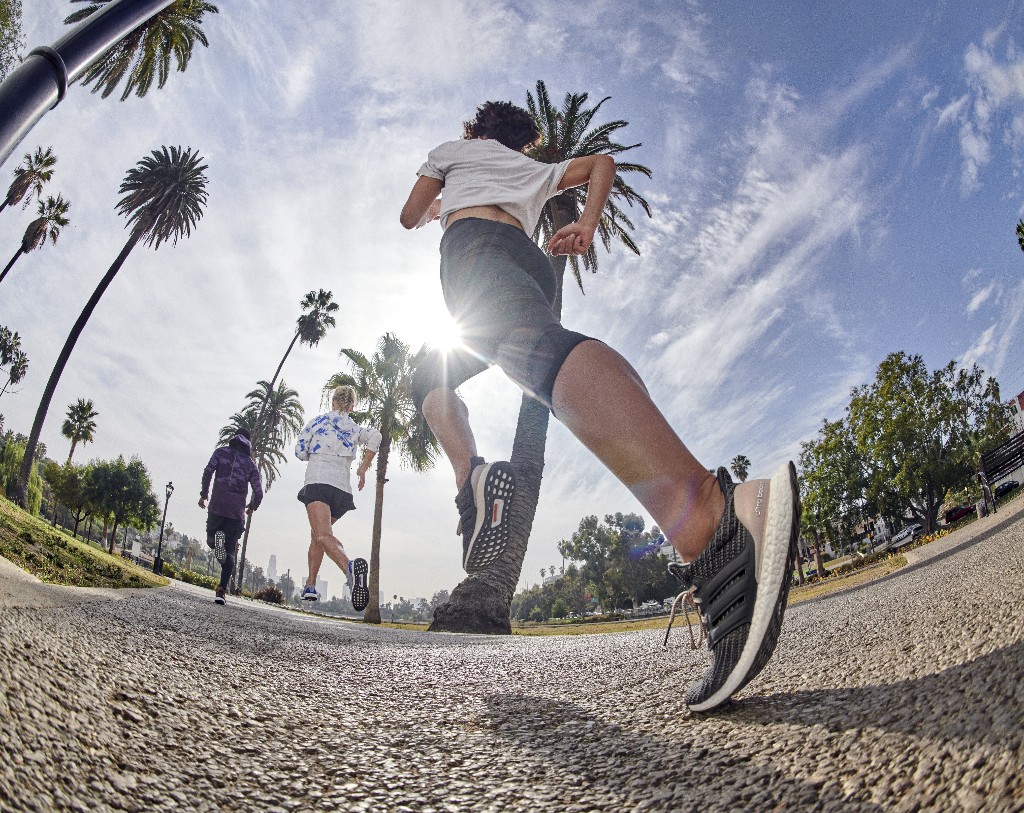 Adidas has been exceptional the past few years remaining consistent and pioneering the charge in what was once a basketball dominated industry. What’s so interesting about sneakers like these are that they are designed to transcend what they’re intended for. A sleek and subtle design screams for casual use, yet the initial intent is for runners. Adidas has enlisted Dominique Scott – Efurd and Nethaneel Mitchell – Blake in efforts to help build attention amongst runners. Adidas’ Stephen Sneider has been locked into the athlete’s needs, which has allowed for great progression in the crafting process solely due to catering to each individual’s feedback. That type of relationship is needed in order to continue success and Adidas completely embraces that. February 21st, 2018 is when we can expect this release with new colorways coming along with the release. Stay tuned for more updates on Adidas brand.