In what is becoming one of the best rivalries in boxing, Canelo Alvarez beat out Gennady Golovkin on a majority decision. This is the second fight between the two powerhouses, with last year’s fight ending in a surprise draw. Gennady who has been unbeatable, recording his first loss last night, marched off before the post fight interview. The fight was scored 114-114, 115-113, and 115-113. There were no knockdowns and both fighters looked exceptionally good. 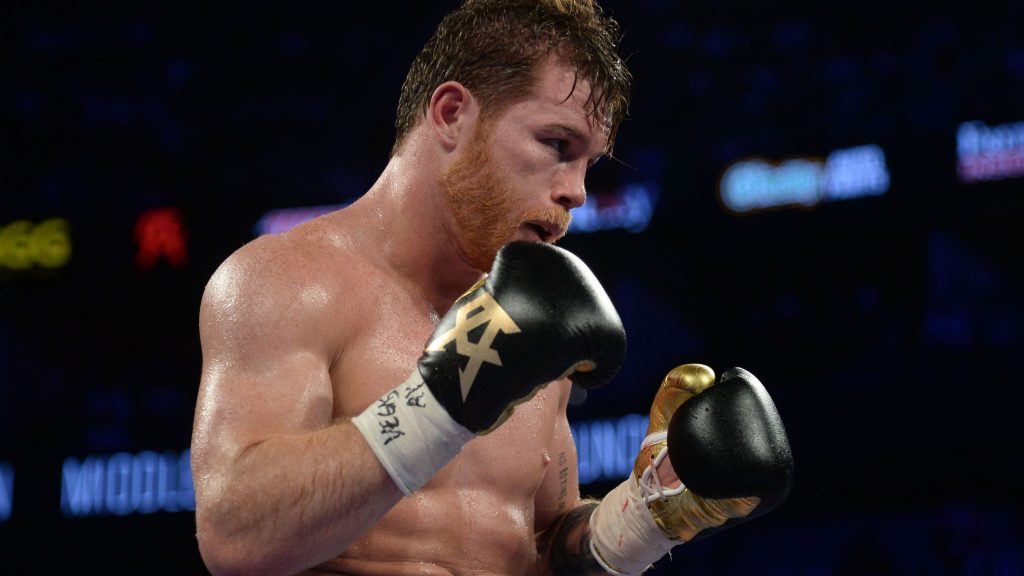 This was all built up by a cancelled fight that was supposed to take place on May 5th due to Alvarez failing a drug test. The animosity between the two grew as Golovkin accused Alvarez of PED use in their first fight. The pair didn’t even pose for face off pics, fueling the bitterness between them. All in all it was a solid fight that should yield a very much anticipated third fight. Look for more information in the coming days.