I always feel the Emmys are the stepchild of the award shows, even more so than the Tonys. There is this certain care sometimes for the Golden Globes for television, rather than the Emmys themselves. We are constantly surprised though when they outshine, even though we shouldn’t. This year’s was an absolute win with Glenn Weiss (Winner of the Variety Special Emmy) proposed to his girlfriend, Jan Svendsen mid speech! Is this is the first marriage proposal at an award’s show? I believe so. There were some snubs of course (The Handmaid’s Tale), but also a lot of deserved wins. 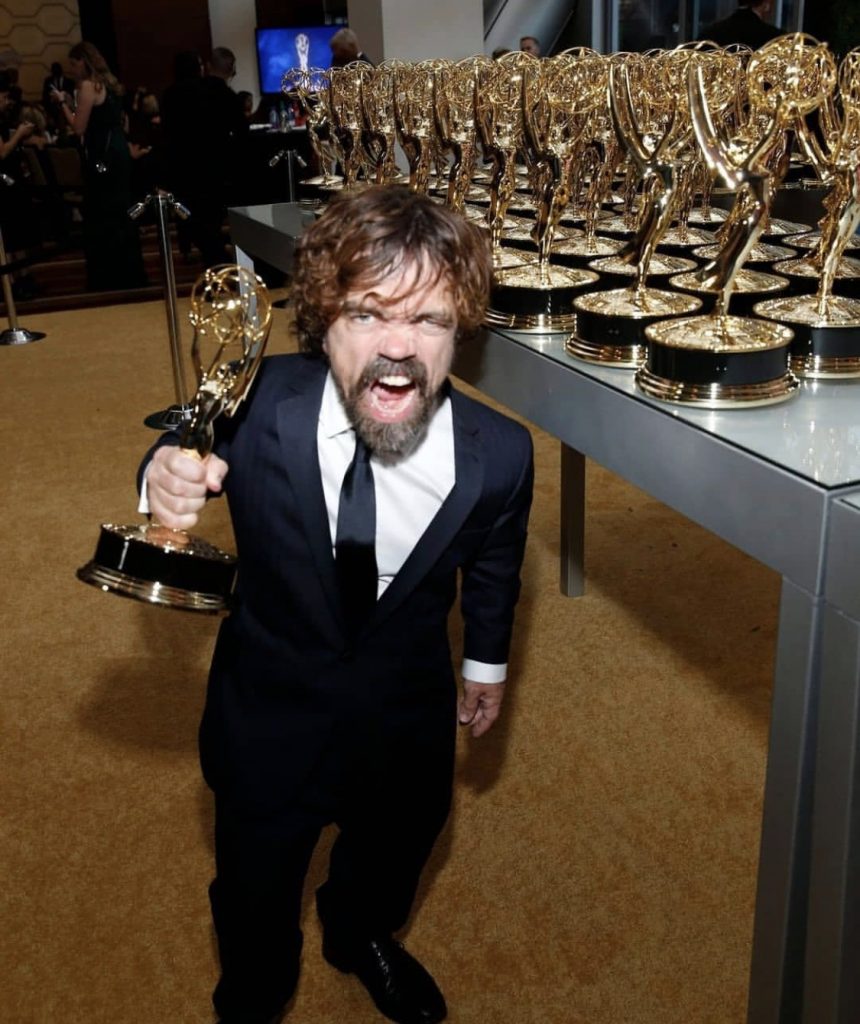 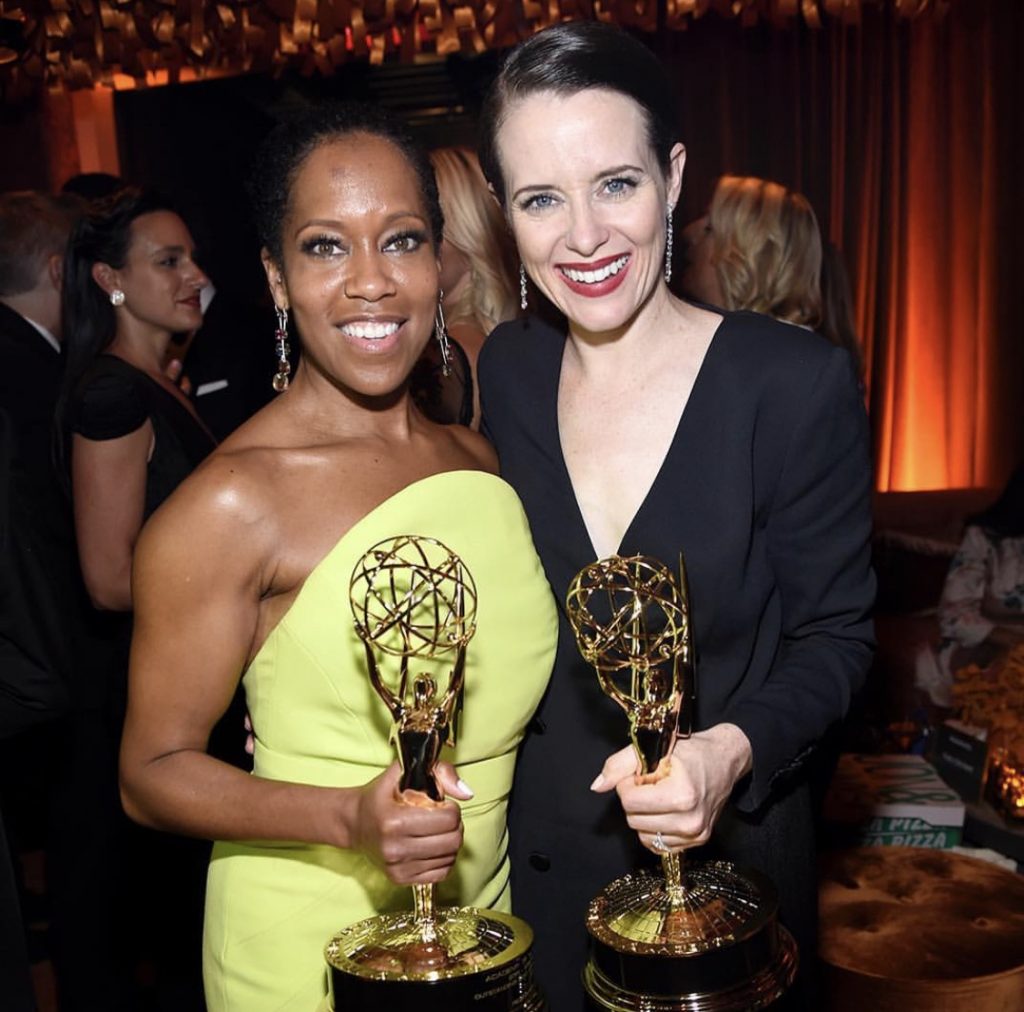 Thandie Newton’s take in Westworld (one of the best seasons of television in a while or most confusing, considering who you ask) got her a win, while Black Mirror took one for it’s Writing for a Limited Series, Movie, or a dramatic special. It’s hard not to be happy for some of these wins (including you Regina King) in a year that gave us so much damn good television. I for one have watched more television this year than year’s prior, and it’s good to see original content from HBO and Netflix reeling in some great wins. But what about Teddy Perkins? The ghoulish representation of Michael Jackson, portrayed by Donald Glover in Atlanta, was on hand at the show, hilariously creeping everyone out. That to me was the biggest snub, Atlanta absolutely winning NOTHING. A show that has only gotten better, and had one of the most poignant, most culturally relevant storylines, went home with a blip. Well, we always have the Golden Globes, right? 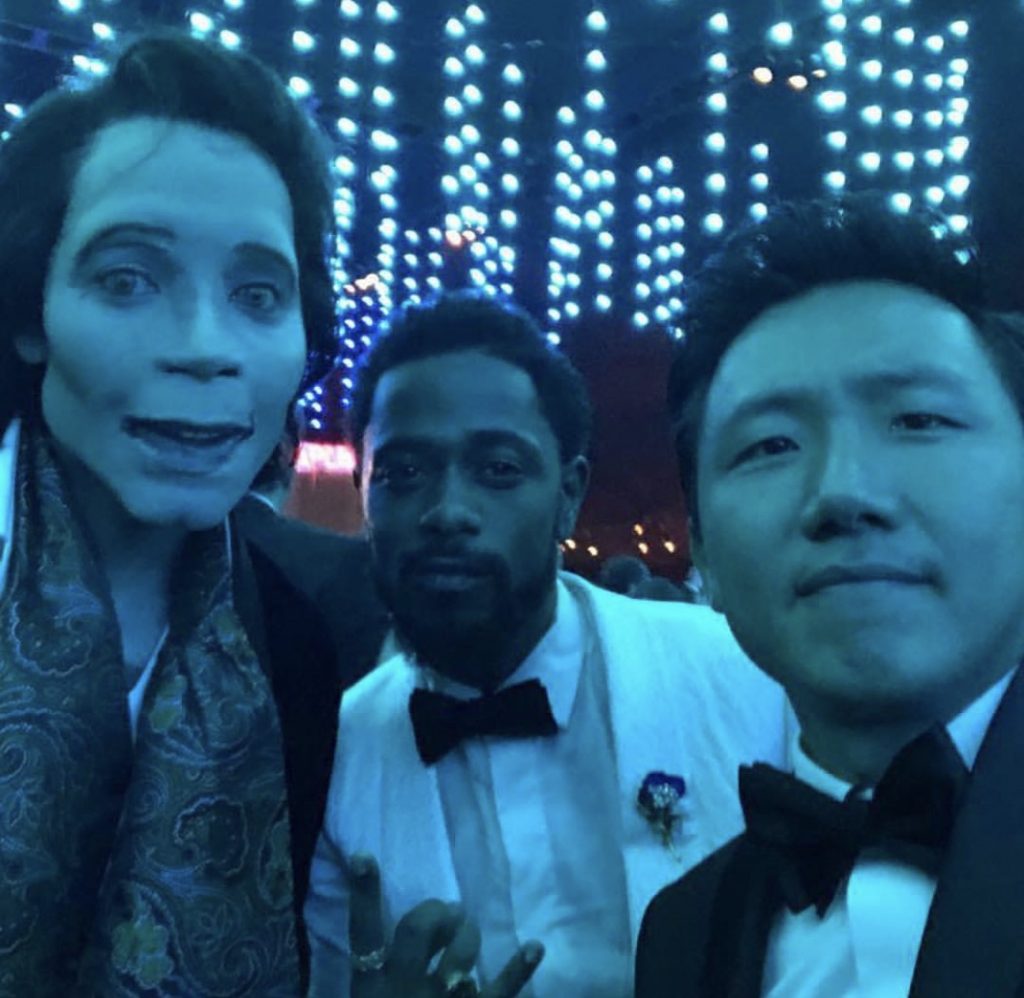 Written By
Ali Abouomar
More from Ali Abouomar
Turn on the television. I challenge you to flip through a channel...
Read More