There is a certain air that is usually attributed to actors from down under. There isn’t much need to explain the air when you just state the names that have burst on the scene from Australia. Hugh Jackman, Nicole Kidman, Russell Crowe, Hugo Weaving, and Rebel Wilson are to name a few. For a country known for having more things than anywhere else that can kill you, Australia sure has a medley of talent flowing from it. It’s not limited to just these names though, with more and more elite thespians making their way across those shark infested waters.

One of those who swam those murky waters over is Dan Stagliano. Dan, a native of Melbourne, has slowly built a promising career that started in Australia and extended to London and New York. Coming to NYFA on a scholarship from the now embattled Brett Ratner, he made a name of himself from various projects, namely Conceiving Angus, which was at Cannes Film Festival, and Somewhere in the Middle, which won Best Film at the San Antonio Film Festival.

SOCIAL: Transitioning from Australia to the States, was that a major shift?

DAN: It was absolutely! With everything else, it was a challenge worth accepting, and nothing worth having is easy to get. I think being able to transition to life and work here took some getting used to, but I have also put together a great circle around me that makes it simple.

SOCIAL: Los Angeles is a beast on it’s own, and even us natives sometimes find a bit overwhelming, what’s your take on it?

DAN: Listen, this is where the industry is, and where you have to be if you want to make it. The phenomenal thing about Los Angeles is that no one is from here, and that makes it a solid community to be a part of. I think outside of New York it is the one place where you can be exposed to so much culture.

SOCIAL: Any particular project you are most proud of?

DAN: Yeah, mate for sure I have two that I’m most proud of, with Somewhere in the Middle and Conceiving Angus. To be able to win a festival is something special, and there is very little that beats it, outside of an Oscar of course. With Conceiving Angus being at Cannes, that is in itself a dream, so I have to say the team behind both were on an elevated par. I have so much love for the casts as well.

SOCIAL: What’s in the pipeline that you are most excited for?

DAN: Honestly, I am attached to this great comedy called Smoke Over Paloma, and I am wrapping my time on The Forgotten Boy. All in all, a load of esteemed work for the coming year! Make sure to check it out!

SOCIAL: What’s one thing that people don’t know about you?

DAN: Most people have no idea I also have a BAS in Exercise Sports Science and a Bachelors of Education. I feel you always have to be multifaceted no matter what field you’re in. 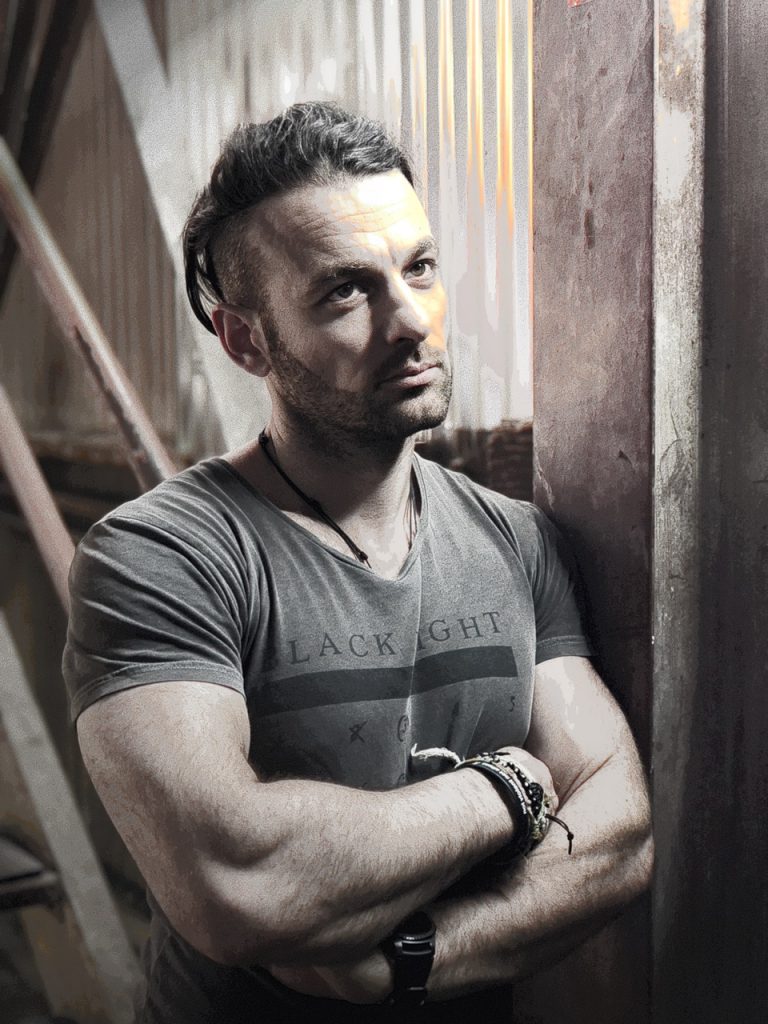 Tulum: Not Merely a Meal