Christine Solomon is an actress on the rise. The Egyptian-Canadian actress has been in high demand from Lebanon to Hollywood, from feature films, theater plays, TV shows, video games, commercials, billboards and magazines—even chocolate bars and energy drinks!

1) What made you want to get into show business?

I’ve always been fascinated by the world of theatrics. The way actors and stage performers manifested love, anger, friendship, jealousy—the whole range of emotions; it was mesmerizing to me. They could be anyone they wanted to be, flirt with all sorts of dangers, give in to their inner most feelings, all without having to face any consequences. I felt like being an actor was an adventure and I wanted in! And so, I began, as a little girl, to put on shows to entertain my family and friends and one day, I asked my parents if I, too, could get on stage and they arranged for an audition with an artistic director who cast me in his show. I was 5 years old when I got my first acting gig, and it was on stage in Egypt. My parents played a big role (no pun intended!) in my love for the performing arts. They’re the ones who introduced me to all sorts of cultures and genres of films, major motion pictures from the U.S., China, India and, of course, Egypt. It’s really their fault I am such an ardent movie fan. 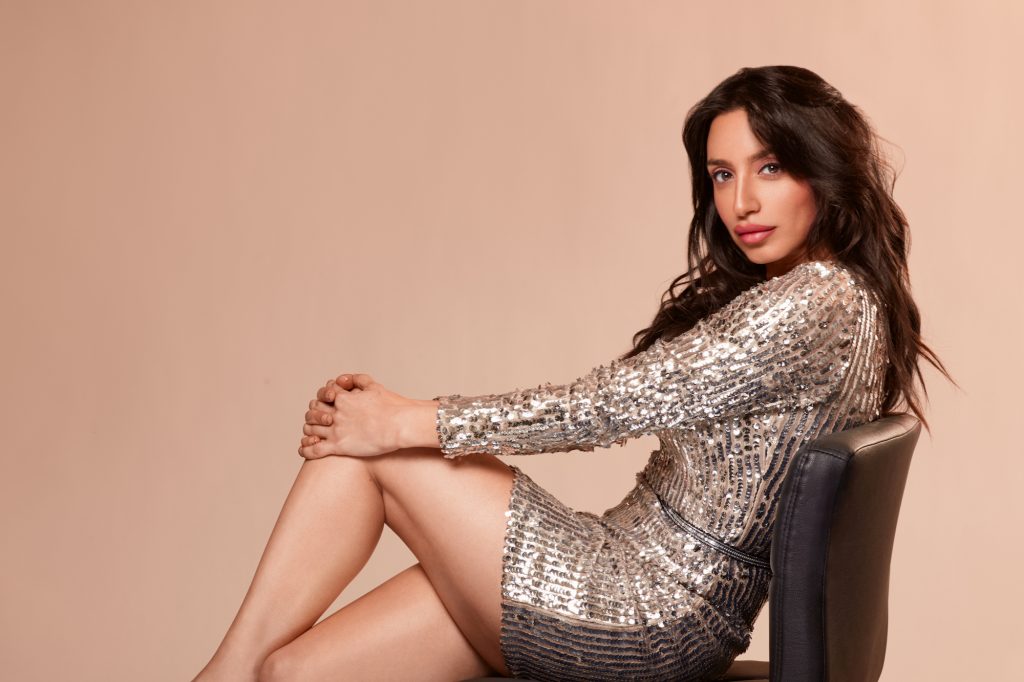 2) Who was your favorite actor growing up?

Elijah Wood. I saw his earlier work when I was growing up. We are the same age and I was awestruck by his acting skills. I used to watch his films over and over, studying his technique. His eyes said so much! Even when he didn’t have lines, you could tell what he was thinking, what he was feeling. I thought he was an acting genius. His reactions were spectacular. He’s always had great imprints—those facial expressions an actor has before delivering a line. A truly great actor will convey a message without words, and I felt he was the best at it. It would be an honor to have the opportunity to work with him.

3) What was your favorite TV show growing up?

It started with “The Mickey Mouse Club” as a child. Then, I moved on to “Saved by the Bell,” and then to “Beverly Hills 90210.” You know, the usual learning curve.

4) What is the best advice you have ever gotten?

My theatre school professor once told me: “Don’t have a plan B otherwise you’ll end up doing it.” There’s a lot of truth to it you know. I’d say focus on plan A and get it done.

5) What is the worst advice you have ever gotten?

Hmmm, that’s tougher because I try real hard to forget those! The only one that comes to mind right now is someone telling me not to bother learning the British accent because I would never get auditions for those parts. Turns out, that was quite the contrary. I’ve not only auditioned—and still get auditions—for parts that call for a British accent, especially for period films and voiceover projects, but I’ve also worked on several stage productions that called for a standard British accent, Cocky accent, Irish and Scottish. If someone gives you advice and it goes against your guts, discard it. That’s my advice. Follow your heart and choose mentors you trust, people who can truly guide you towards your goals, so you can make the right decisions. At the end of the day, you’re the only one who can make your life happen.

6) Who are your influences?

I get inspired by people who are achievers and those who have had a positive impact in my life. Seeing others achieve their dreams and realizing that we all have the ability to fulfill our wildest dreams is my biggest motivator. It’s going to sound very cliché but my parents are my biggest heroes, teachers and mentors. I listen to their advice because I know they want me to succeed and take my happiness and wellbeing to heart. With no ulterior motive.

7) You started your career working on indie projects. How has that background

helped you as your career has progressed?

It’s actually the opposite. I began my career in mainstream films and then decided to venture into indie for the love of cinema and film festivals. My first film was in the blockbuster thriller “The Score,” starring Marlon Brando, Robert De Niro and Edward Norton. To this day, some of my most cherished memories about show business are tied to that production. Being treated so professionally on set with such legends, and, of course, working with the cream of the crop both on and off screen was very inspiring and a great education for me. 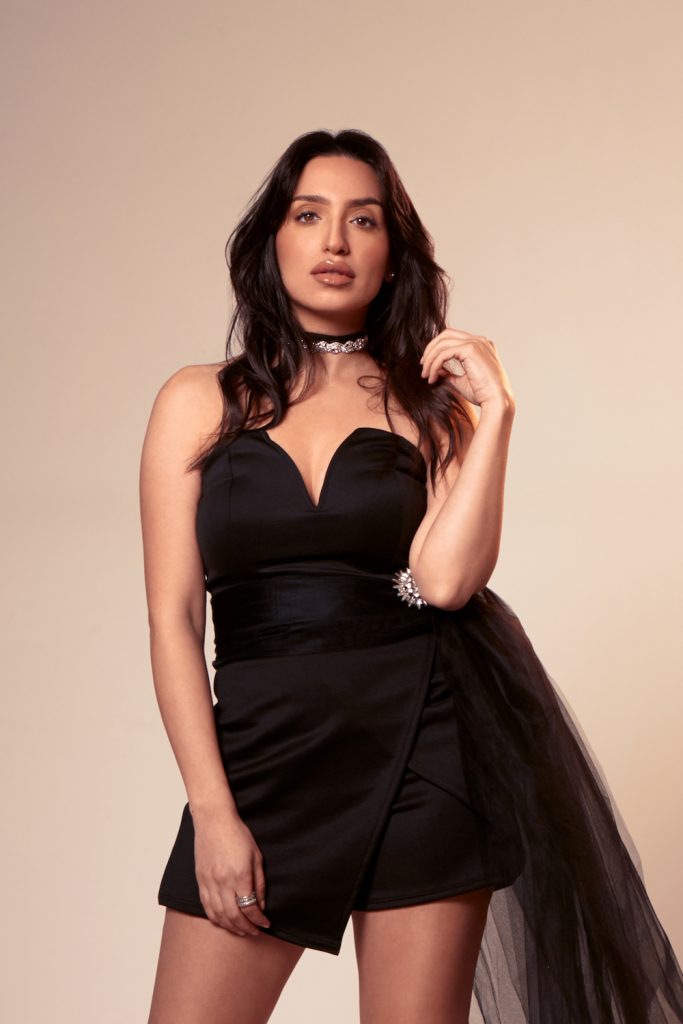 8) What project(s) are you working on next?

I’ve been considering a few projects these days, both here and abroad. It makes me uncomfortable talking about future projects because I’m quite superstitious. I try to focus on those already in the making. For instance, I am starring in Demetrius Navarro’s “Kids Can,” which is a comedy film that should be out just in time for the holiday season in December. The production was made to raise money for Feed the Children Foundation, so please everyone, go see it! [laughs] Seriously though, it’s for a good cause and I promise you, your kids will come out of there inspired. Outside of the public eye, I’m also writing a book to help others succeed in the industry. Several years ago, I opened Muze Consultancy, an acting consultancy boutique that provides expert advice and creative assistance to actors. The book will be somewhat in line with that; it will give insights into different paths and careers. I’ve been interviewing actors about their journey for some time now. It’ll all be in the book. So, yes, I am unquestionably busy but enjoying every minute of it!

9) Do you see yourself moving behind the camera?

Yes, and I have, as a matter of fact. I’ve produced, written and directed my own web series “Catching Up with Christine Solomon,” a Montreal lifestyle web series. The show had several thousands of viewers and welcomed many well-known guests. It was a great success, but it was just the beginning. I would love to produce a lot more through my production company, Christine Solomon Productions, and eventually direct and write my own projects. I’m currently working on a project with a friend of mine and we’re planning on pitching it to Netflix. Living and thriving in my career in LA. I hope to continue to perform and grow as an actor; to continue to meet people who inspire me and to make a positive and constructive difference in other people’s lives. Ultimately, isn’t the whole idea to be happy and fulfilled? I’m beyond satisfied with my life and career today, but I have so much more to contribute and I intend to focus my energy on the value I add to this business and how I do it best: through entertainment.

Written By
Angie Saban
More from Angie Saban
There is a lot of anticipation for Hulu's new show "Future Man"....
Read More