The James Bond franchise has had it’s fair share of star power, from GoldenEye/Casino Royale (Martin Campbell) to Skyfall/Spectre (Sam Mendes). After months of negotiations between Danny Boyle and his camp, talks broke down, leaving the movie director-less. With the movie’s future in jeopardy (at least with Daniel Craig in the lead role), we have gotten a great surprise and a release date. Cary Joji Fukunaga, of True Detective fame, has suited up for the director role. The James Bond movies have always been a great joy on the big screen, but having a noted director like Cary in charge absolutely is a game changer. 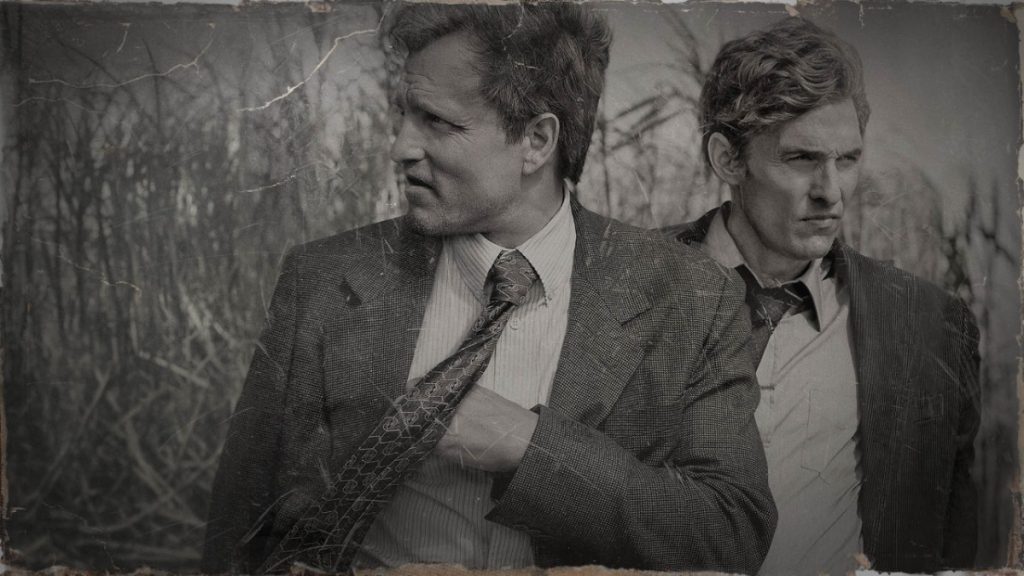 Over the past few years after True Detective, he has cut his name on the Netflix released Beasts of No Nation (with Idris Elba of course, another front runner for Bond post Craig), and the upcoming Maniac (also on Netflix) featuring Emma Stone and Jonah Hill. Needless to say he could throw in some much needed depth in a story that sometimes runs thin (sorry, I did not enjoy Spectre whatsoever). With a release date of February 14th, 2020, we have time to figure it all out.

Written By
Layla Ahmed
More from Layla Ahmed
The James Bond franchise has had it's fair share of star power,...
Read More