“And you do dinners at French Laundry in Napa Valley
Scallops and glasses of Dolce, that shit’s right up your alley”
-Drake, The Ride

Driver: Where ya goin?

Me: What a weird thing to say. But no, I’m not. I’m going for a business meeting, kinda.

Driver: What kind of business are you in?

Driver: Who are you meeting?

Me: I don’t know if I should say, but you probably don’t know who he is anyway. I’m meeting a winemaker by the name of Todd Anderson.

Me: Or maybe you do know who he is.

So here I am, standing in Cole’s Chop House in Napa Valley wondering, how the fuck did I get here? It all started with a video of a wine review I shot on this random bottle of Anderson’s Conn Valley Vineyard Chardonnay that I got through the Gary Vee Wine Club. I edited the video, posted it to a few wine Facebook groups, and went to bed. I wake up the next morning to an abnormal amount of Facebook notifications. I thumb through the notifications and one jumps out at me –  “Todd Anderson shared your video”. I think to myself, Anderson? I couldn’t help wonder if there was a relation to the winemaker. But no, there was no relation. He was the winemaker!

I messaged him, thanking him for sharing the video and was happy that he appreciated it. He thanked me for making the video and showed admiration for my wine content. He was intrigued by my “outside the box” perspective on wine and how it draws different people to the wine culture. That led to an hour long text conversation. We spoke briefly about maybe one day meeting each other and just kind of left it up in the air, as I was on my way to the gym and he was on his way to his first glass of wine for the day at 10 am PST. I get a message just a couple of hours later from this guy, James. James is the GM at Anderson Conn Valley Vineyard and had spoken to Todd about me. He then says, “We’re ready to fly you to Napa Valley. When are you free?”. 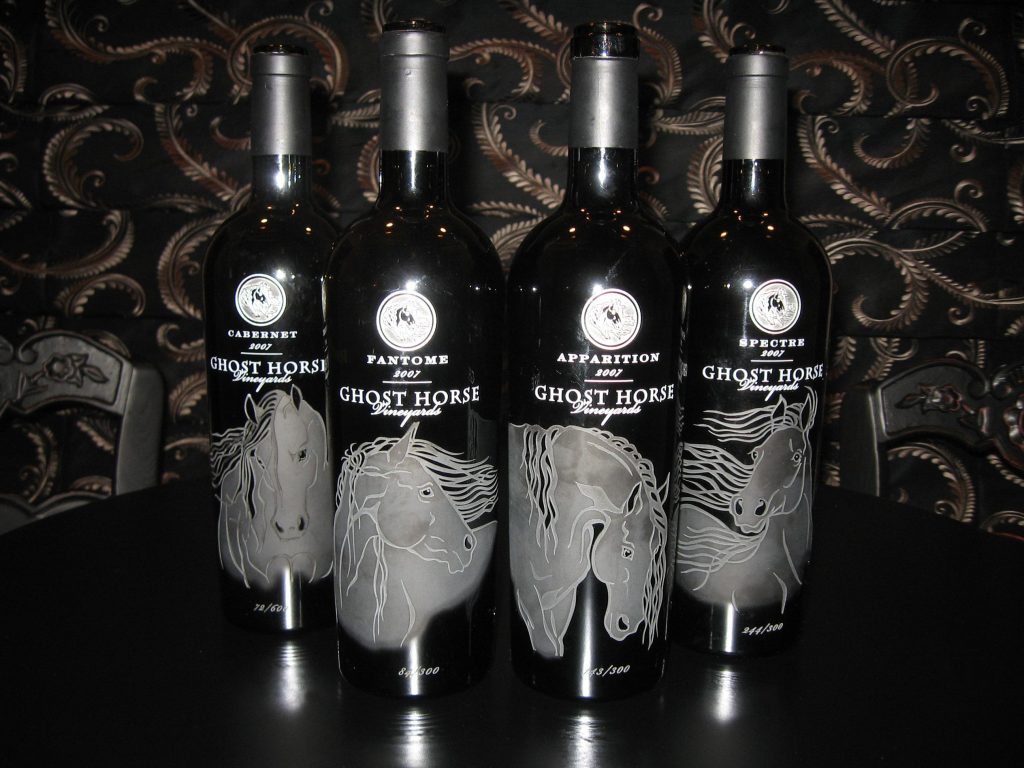 Fast forward a month, a plane ticket from Newark, NJ to San Francisco, CA, and an Uber to Napa Valley later. Now here walks in a 6’4 tall man, black cowboy hat, black shirt, black pants, long black trench coat, and red/black cowboy boots. The room stops. He has this “bad guy in an old western movie” swag. He immediately becomes the most interesting person in the room without saying a word. Now, where I grew up, having street smarts was more important than having book smarts. Having street smarts meant that when you walked into a room you were able to identify the strongest, the smartest, the most dangerous, and the most influential people in the room. When Todd walked into the restaurant full of people, I knew he was all of them.

I sat back and watched as a hostess, maitre’d, manager, and server all scramble to greet Todd, take his coat, and get our table ready. I get the feeling he’s been here a time or two before. When I see the opportunity, I walk up and introduce myself. I reach out to shake his hand and he gives me a crushing handshake. I get pulled in for a big “bro-hug” as he towers over me. He introduces me to his son and step-daughter, which I had no idea would be joining us. I appreciated that because it took the edge off the meeting. He tells them about my content and how I put out videos and articles to get younger adults and new people to drink wine. Todd is one of the longest lasting winemakers in Napa Valley. His family started Andersons Conn Valley Vineyard in 1982 after he decided to leave the oil and gas industry as a scientist. Todd was a natural winemaker, as his first vintage of cabernet was considered amongst one of the most sought after in the world that year. He was one of the first winemakers to use riper grapes in his wine, which had rarely been done properly up until that point. He then later started a new vineyard called Ghost Horse Wines which has created this cult-like following within the wine industry. To say you’ve tasted the Ghost Horse Fantome Cabernet Sauvignon is like to say you’ve seen a ghost. That’s how rare these incredible wines are. 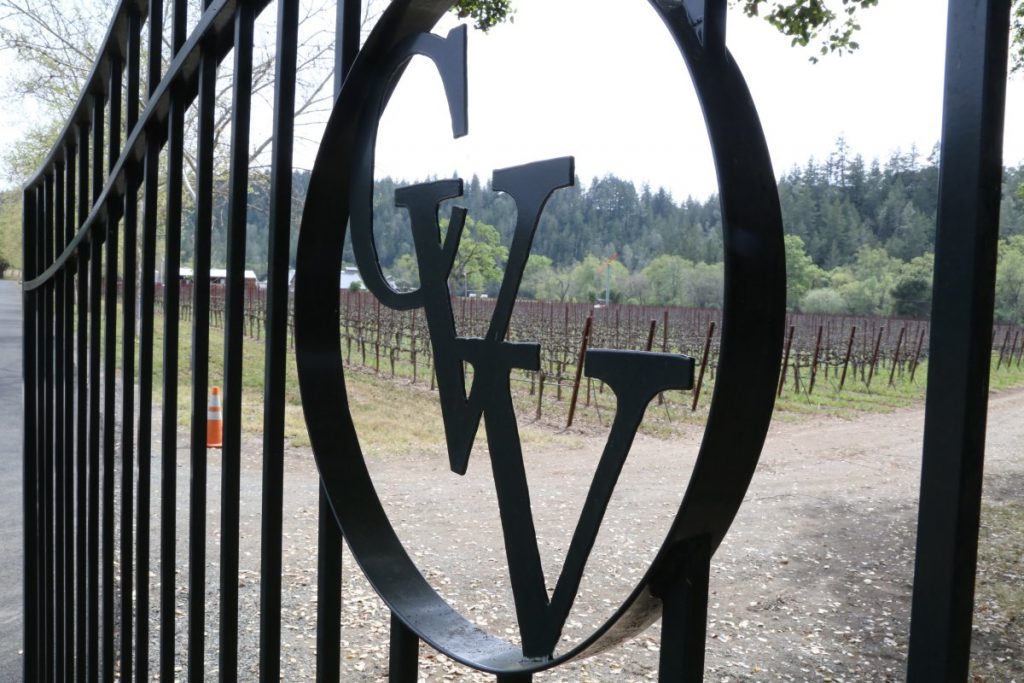 And now here he is, sitting across a table from a wine blogger that dubs himself “the corner store wine connoisseur” and makes hip-hop and fart references in his wine reviews and content. Todd has forged  more for wine than most will ever amass in their entire life. Which makes it even more interesting that he chooses me to share his story with. I couldn’t help but ask why I was flown out, because to be quite honest, when I was offered a free trip to Napa Valley, I was too excited to question the decision.

Todd: “To be honest, I just thought what you were doing with your videos was really cool and I wanted to talk more about wine with you.”

Todd is an old school winemaker with an eye on the direction wine could and may be going. He was interested in hearing a new voice and seeing a new face. His love for wine and people have come to a crossroad. Todd ran out of people to share his story, his passion, and his knowledge with. He saw me as a representation of next wave of wine lovers and connoisseurs. Todd does not allow difference of opinions, politics, lifestyles or anything come in between his passion for wine and people. Do you like wine? He likes wine! And that is the bridge to getting to know this legendary winemaker. 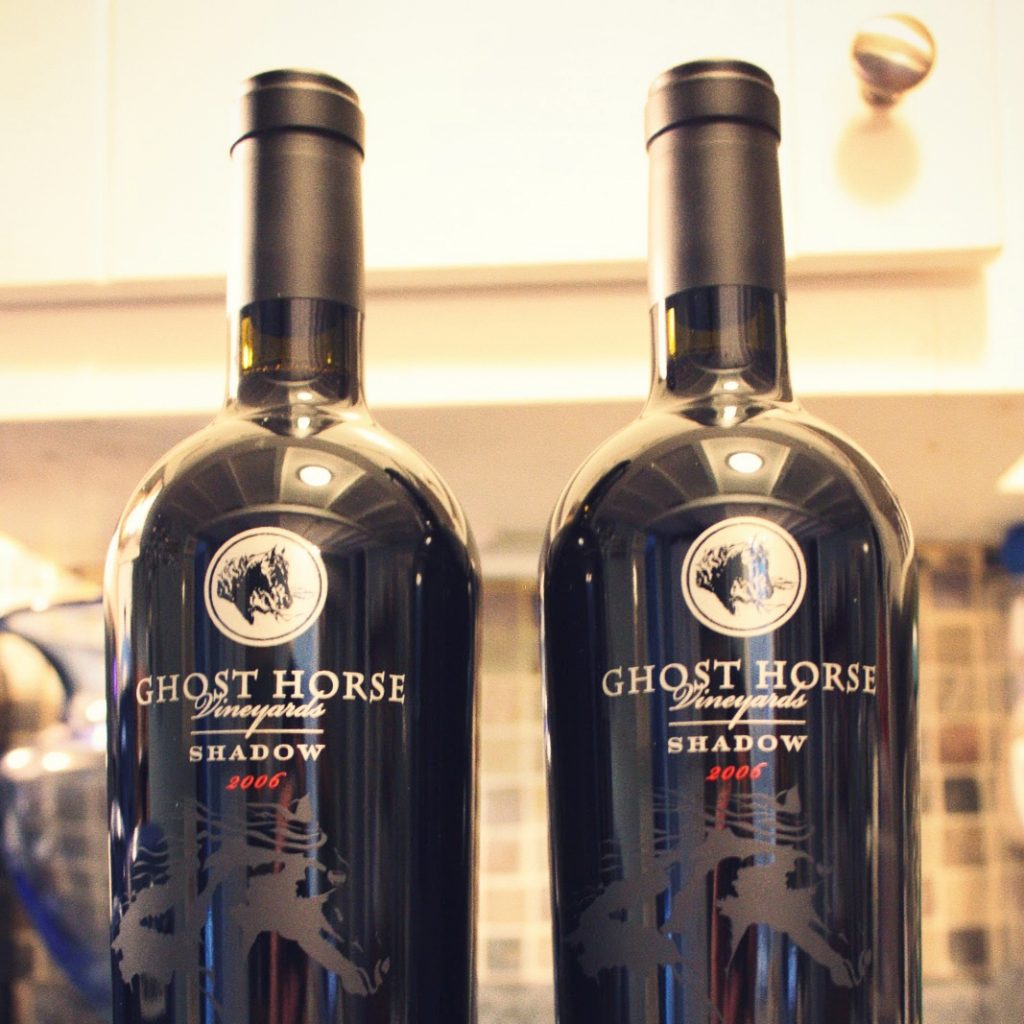 Legacy matters to Todd. Wherever he goes, whether its visually, mentally, emotionally, or as my poor hand learned, physically, Todd likes to leave his mark. The charm about him is he is as interested in who you are as he is interested in you getting to know who he is. He spends his time traveling the world drinking wine and sharing his big wine and his big passion. Todd takes on this mythical aura. He is very protective of this wine culture and what he has built within it. He’s a “gatekeeper”, if you will. His romance for the art of winemaking burns deep in his heart. If you lack understanding of this, Todd can come off as intimidating. It’s when you show your passion and respect for wine that he becomes this gentle giant. And then maybe, just maybe, he will fly you out to Napa, and share some of his “big wines”.

The Will Smith Renaissance