While sports pundits hunkered down in Glendale, Arizona analyzing game strategies, records, and players; while Bill Belichick and Tom Brady were blaming Mother Nature for deflated footballs and Marshawn Lynch was avoiding a fine, all leading up to Super Bowl XLIX there was Grand Slam tennis happening on the other side of the planet at the Australian Open in Melbourne, and the competition was pretty fierce.

To some degree, that Serena Willams and Novak Djokovic won the respective titles Down Under is not surprising. Each player is ranked No. 1 in singles tennis competition. But as the tournament wound down to the finals, a few noteworthy story lines emerged. 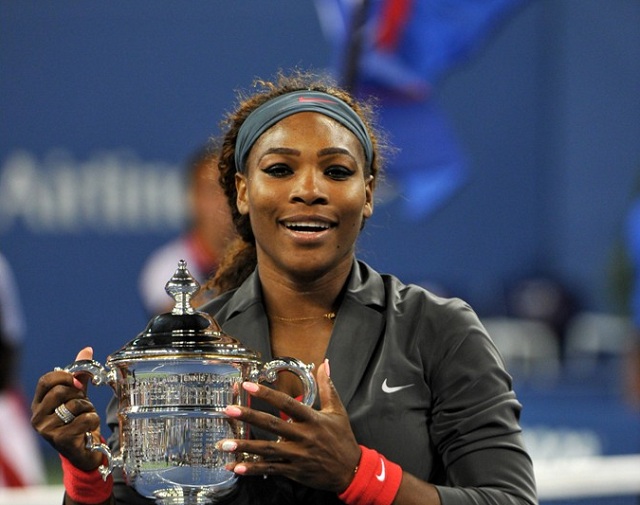 Sure the women’s finals pitted the top two players in Serena Williams and Maria Sharapova. That’s not newsworthy because, technically, that’s what’s supposed to happen. The match that sent Serena to the finals is. The semifinal saw Serena (arguably the most dominant woman in tennis for the last 15 years) play 20th-ranked, unseeded Madison Keys. The 19 year-old Keys made it to the semifinals following a hard-fought upset win over Venus Williams in the quarterfinals despite being seemingly injured during the match. While Serena beat her convincingly in straight sets, her semifinal appearance was her best Grand Slam finish since she went pro in 2009. After the semifinal match, Serena acknowledged Keys’ bright future predicting a No. 1 ranking for Keys in the near future. It will be interesting to see if and how Keys will fare in the next three Grand Slam tournaments to find out if Serena may, in some way, be passing the proverbial tennis torch to her.

On the men’s side, no Americans have played even into the quarterfinals in quite some time, so there’s no story on that front. What was most noteworthy in Melbourne this year was the under-performance of Roger Federer. Despite being the No. 2 seed, Federer was knocked out in the third round by unseeded Italian, Andreas Seppi, breaking Federer’s streak of eleven consecutive semifinal appearances at the Australian Open and marking his earliest exit from the tournament since 2001.

Winning the Australian Open Men’s Singles title is nothing new for Djokovic. He’s won in Melbourne five times. Interestingly, his Grand Slam strength is much stronger in Australia than in France, England or the United States. He’s only won twice in Paris and Wimbledon, and once in New York. His big-picture tennis dominance would most certainly benefit from more evenly distributed Grand Slam trophies.

In all, the 2015 tennis circuit is shaping up to be interesting as new story lines develop, young players emerge and legends are made. Here’s looking forward to the next round.