A day many of us have waited on since the rumors began swirling around some time last year is finally here. Nike has announced that Paul George is the latest NBA player to receive a signature shoe, and I honestly could be no happier about it. For those that don’t know I am a huge Pacers fan. So much so that there is a life-size cardboard stand-up of PG in my apartment; so this one means something to me. George is one the NBA’s deadliest and highly revered talents. The crazy combination of a deadeye from three-point range, one of the best midrange game’s we’ve seen since Brandon Roy, and a top tier leaping ability. Oh wait, I forgot to mention he also plays both sides of the court, and dominates the fourth quarter as well as clutch moments. PG has also not only overcome, but actually improved since having one of the most gruesome injuries ever witnessed in sports. I mean how can you not root for this guy? How can you not be a fan of this man? His talent is obvious; and his star power seems to be on the constant rise.

George is on pace (No pun intended) to have another All Star season, and also has a chance to finish with All NBA honors again. George has been a longtime Nike athlete and it seems his efforts haven’t gone unnoticed by Nike. He is now the 21st NBA player to be added to the list of being a Nike Signature athlete. The PG1 is being debuted today as the Pacers play in London against the Nuggets. The Nike PG1 contains a Full-Bootie design, Flywire, and Zoom Air Unit. That combination should provide a fitted yet comfortable shoe that is still lightweight but stable. Nike has stated that the blend is sought to represent PG’s style. The first colorway is the “2k” model. This is a nod to George’s love for NBA 2k, as well as him being the featured cover athlete on the top selling sports title. The PG1 2k is draped in all white with an ice bottom and a holographic swoosh. I just had a conversation in which the topic was keeping a crisp pair of “all whites” in the collection at all times. Priced at $110, the PG1 is obviously a steal and one to look forward to. 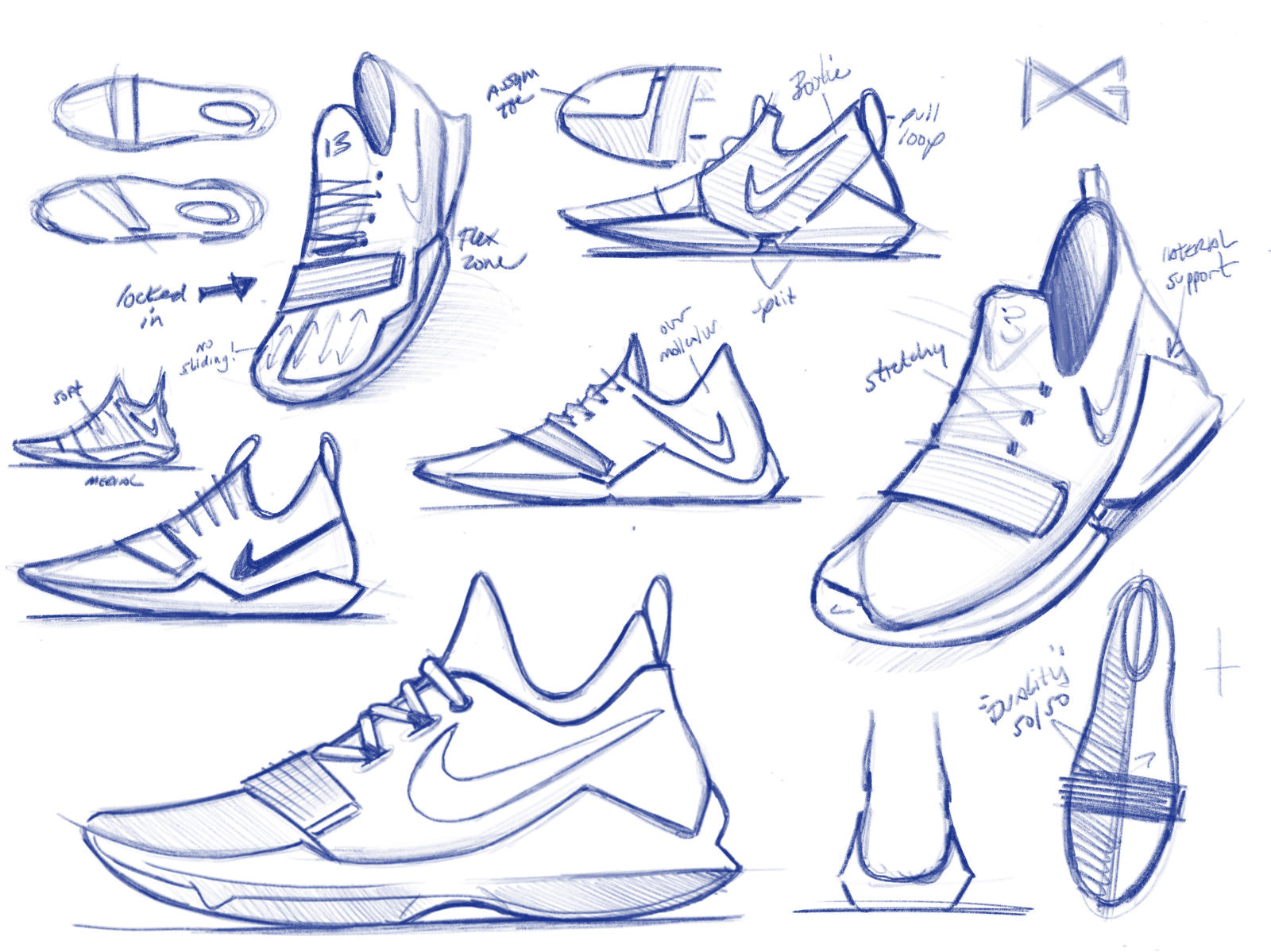 Congrats to Paul George on the well-deserved signature shoe; and a dope one to add. The last year has been a big one of PG. He has gotten his first Olympic Gold Medal. His first cover of a video game. And now he has his first shoe. Things seem to only be getting better for the Pacers superstar and there is no telling what will be next. When George and his Pacers come to Brooklyn February 3rd I will definitely be sporting my pair. Get more info on Paul George’s Nike PG1 here.

House of Hoops Brixton you guys were amazing! A lot of energy from the youngins! It's finally here! #PG1 #TearsofJoy

Farewell To Kobe But Not His Brand