The new Continental GT3-R is inspired by the Bentley GT3. As such, it is probably the most uncompromising and focused road car Bentley has ever produced. Furthermore, with a limited production run, the GT3-R will always be extremely rare. The carbon-fibre cabin components are beautifully executed and, along with the green trim elements and heavily bolstered seats, set the GT3-R apart from the standard car. This may be the most extreme Bentley ever, but it retains all the usual interior comforts such as dual-zone climate control, sat-nav and electrically adjustable seats. 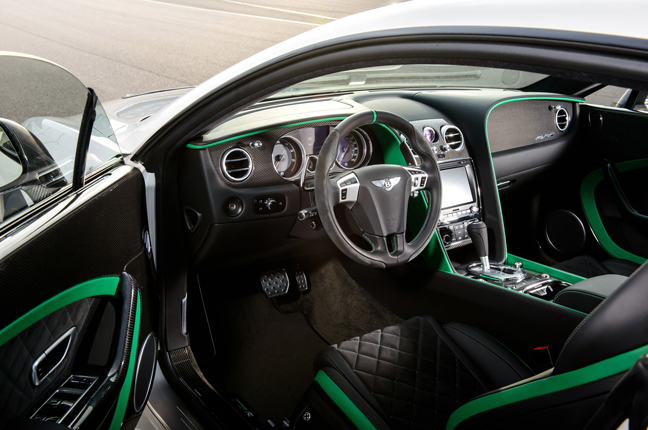 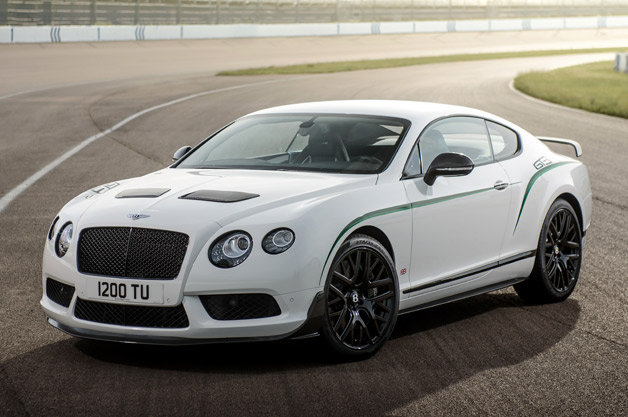