Watch out Elon! It has been an interesting ride seeing this decade embrace the electric car in all it’s glory. It has been a long time coming, yet one that is especially needed. But challenging Tesla? It has been almost impossible. Maybe that is time to change. Mims Motors Corporation, a (SAE) certified large scale manufacturer of electric vehicles, which is currently headquartered in Nevada, could be the David. Mims Motors Corporation has a proprietary patent pending Direct Charging Power Cell (DCPC) battery and a Carbon Fiber Magnetic Motor (“CFMM”) which can power a vehicle for 1,000 miles before requiring a recharge. Recharging takes less than five minutes and can be done via Wi-Fi or at a Mims Motors power station. You can read that again. Wi-Fi. Whoa. It is the only electric vehicle manufacturer offering remote wireless recharging technology and the cars can run up to two years or 24,000 miles before requiring service on the DCPC. 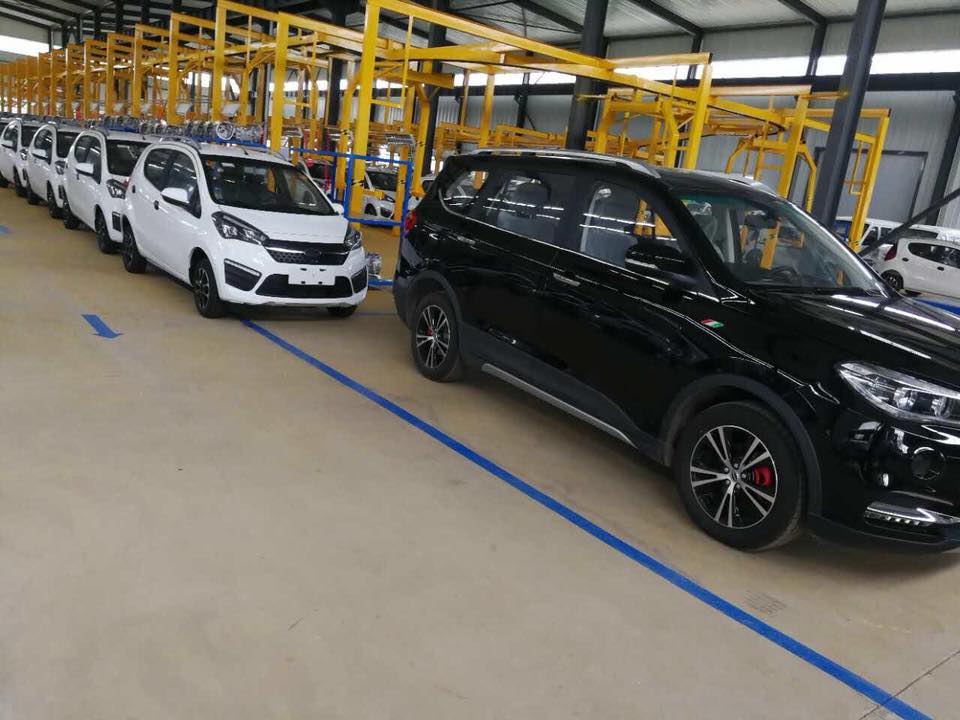 Mims Motors has plans to sell over 400,000 vehicles in 2018 and 1,000,000 vehicles over the next 12 months. The Universe Network, one of the world’s fastest growing multichannel streaming platforms (and where SOCIAL is Channel 2) has partnered with Mims so that Mims Motors vehicles will connect to the Universe Network’s proprietary TV, Phone, & Wi-Fi services allowing each vehicle to recharge at all times. Mims Motors customers can stay connected to their favorite TV show or call anyone anywhere in the world from the comfort of their car. The Universe Network will initially focus on the roll out with Mims Motors but plans to hit the market with their proprietary device technology in 2019.

“We are excited to partner with Mims Motors in developing an ecosystem that connects the customer with their vehicle and home, this is a great opportunity and the timing couldn’t be better.” said Dre Freeman, COO of the Universe Network during a press conference in Los Angeles in February. 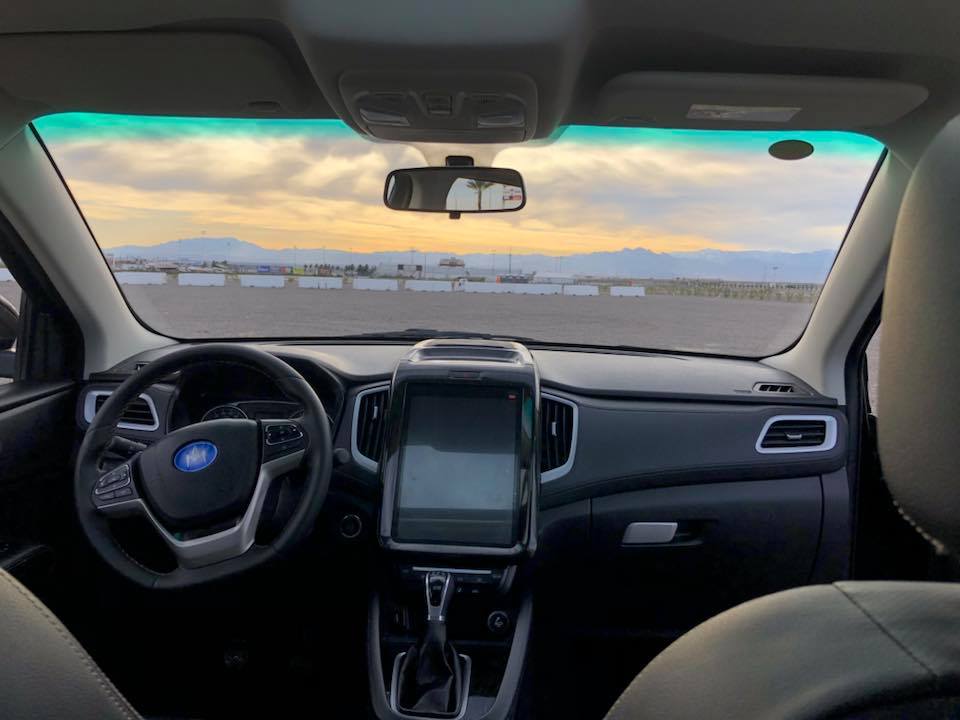 “We feel that everyone should have an opportunity to drive an electric car therefore we have lowered the price of entry for an electric vehicle to $15,000 for our base model E1 and $21,000 for our premium model E1. With current Federal income tax credits up to $7,500 and several states in the U.S. offering up to $2,500 in additional incentives, Mims Motors customers can save up to $10,000 after purchasing a Mims Motors vehicle. After purchasing a Mims Motor vehicle and applying all applicable rebates and tax credits, Mims Motors customers can drive a brand new base model E1 for as little as $5,000 and a new premium model E1 for as little as $11,000,” continued Eric Mims.

Mims Motors will bring to the table 7 new models in 2019 including the premium line of the Mims Motors fleet. The premium line of Mims Motors vehicles include the stylish Spyder GL hardtop convertible, the sleek and powerful Sage coupe, the unstoppable Juggernaut (a full sized SUV), the Euphoria Sedan (an upscale four door coupe), The Krowler pickup truck, and the blazingly fast Phoenix four door sedan. All premium Mims Motors vehicles are equipped with the patent pending Pandora’s Box charging system which features a 1,000 mile range, Wi-Fi recharge, and a 5 minute recharge at any Mims Motors location. All premium Mims Motors vehicles will also come equipped with Portal Mob!le, the advanced technology system that allows video calling & video voicemail from inside the vehicles.

“Once you drive a Mims Motors vehicle you will understand why the motto of the Mims Motors Corporation is… Fast forward to now,” stated Eric Mims.

Interestingly enough, Mims Motors vehicles are not only 100% electric, but also yield zero emissions, and grey water is the only waste byproduct. Customers can choose to have the Universe Network services and devices pre-ordered with the vehicle or installed as an upgrade after purchase.

SOCIAL Magazine and SOCIAL are channel 2 on the Universe Network

Written By
Graham Martin
More from Graham Martin
Watch out Elon! It has been an interesting ride seeing this decade...
Read More