No dances or Potara earrings for Reebok. Just good old fashion innovation and ingenuity. Something I spoke on before was how much potential 2018 had for the sportswear brand and honestly they are really living up to it. That opportunity really is centered in things being unexpected from Reebok and certain brands becoming stale. I think that’s something we can all relate to and admit we enjoy. It’s always good when things seem dull, and we get something unexpected with true quality. Thats probably one of the most refreshing feelings, especially with sneakers. That’s what’s going on over at Reebok right now. They are pushing themselves to not only compete in the current landscape, but also to set the bar in certain areas.

With their “Fusion” releases Reebok has stated that the focus is not only on performance, but style as well. This premise is nothing new as most Trainers throughout time have been worn for casual purposes. Where it is tweaked is how it applies amongst current shoes. With the amount of the technology put into current releases it’s not a surprise to see ours geared towards performance. These shoes are made for athletes, that should never come as a shock. With that said, it’s kind of a given that every release won’t be pretty. That’s what Reebok has made a priority with this current generation of releases. We previously addressed how they have covered the performance aspect with their Flexweave technology and its great to see the evolution. It’s an amazing experience to see them pushing things forward in a second phase with bringing style to that tech. 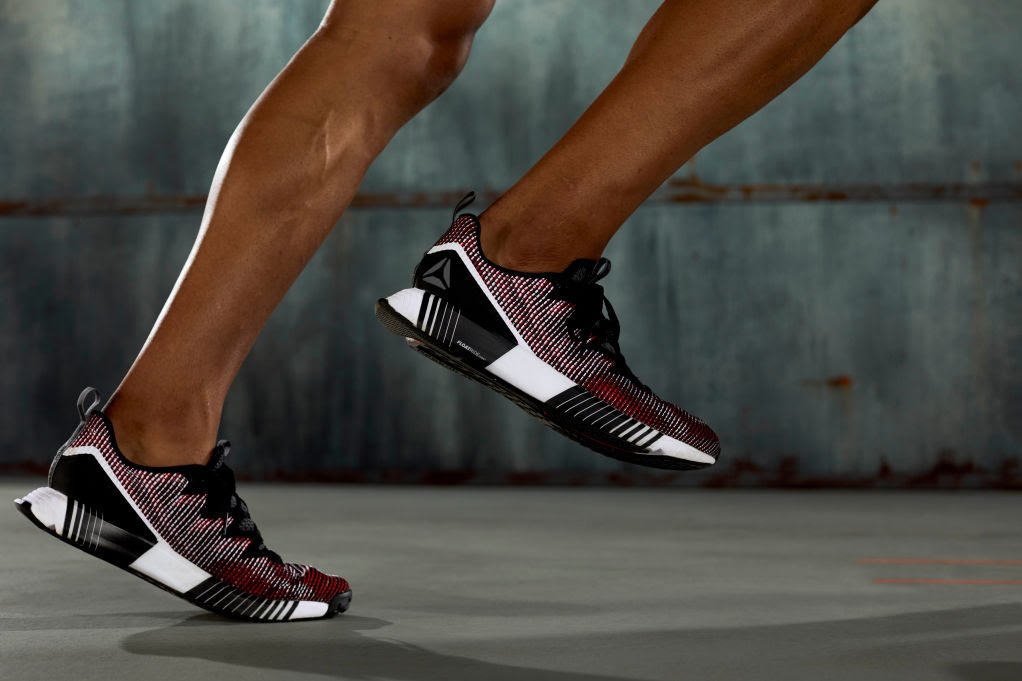 The first fusion we want to highlight is the Flexweave Fusion. The silhouette is placed on Reebok’s Floatride Foam midsole. The midsole is said to be one of the brands most lightweight and comfortable. That’s paired with the Flexweave upper which is already proving to be one of the best new techs in the industry. The Flexweave Fusion is almost an instant adaptation of the unique design of the Flexweave. It would have been easy for Reebok to just stop at the Flexweave Fast, but the focus on variants is a calculated move that is definitely a wise decision. Beyond the Fusion the tech has even expanded over to the Classic which shows Reebok is completely invested in Flexweave for the ongoing future. 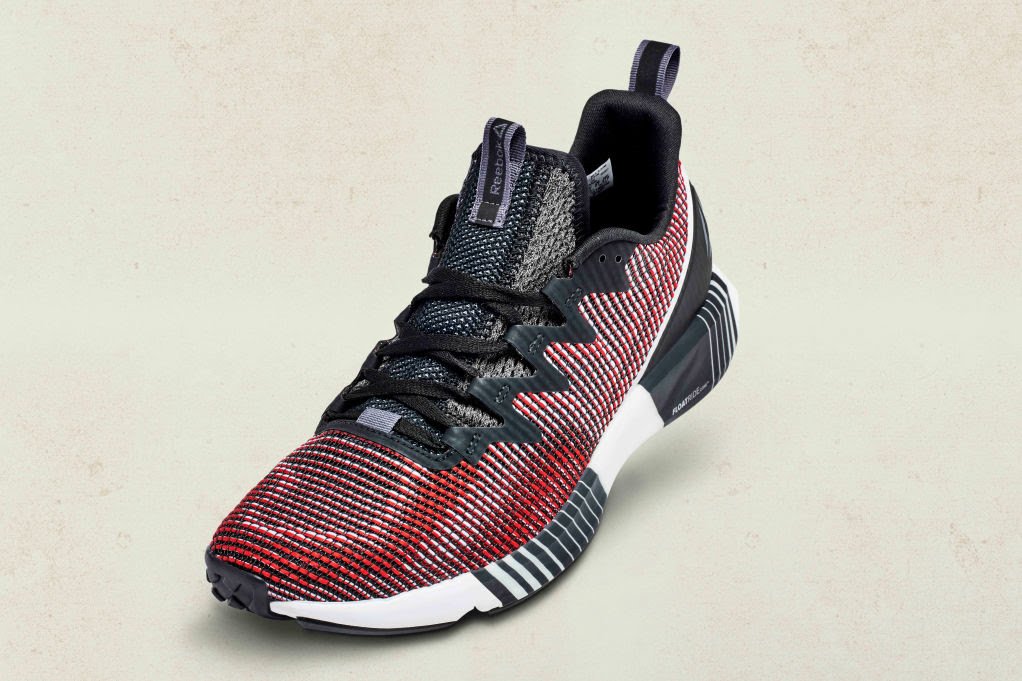 Speaking of the Classics side of Reebok the second fusion to take a look at is the DMX. Honestly, this may be one of my favorite releases in a long time. The shoe has so many options for its wear and styling, which truly gives a high end futuristic vibe that I love. Earlier in the month we got a Pyer Moss rendition in all white with lengthier laces which complimented the release well. Two renditions dropped today and are available at multiple stockists. The first two widespread releases are in a Black and White with Neon Cherry accents. The white pair are phenomenal, and in my eyes truly a must have. I am not normally huge on predominantly white shoes, but these are special. The DMX has always been a classic silhouette for Reebok and this new twist is pure perfection. 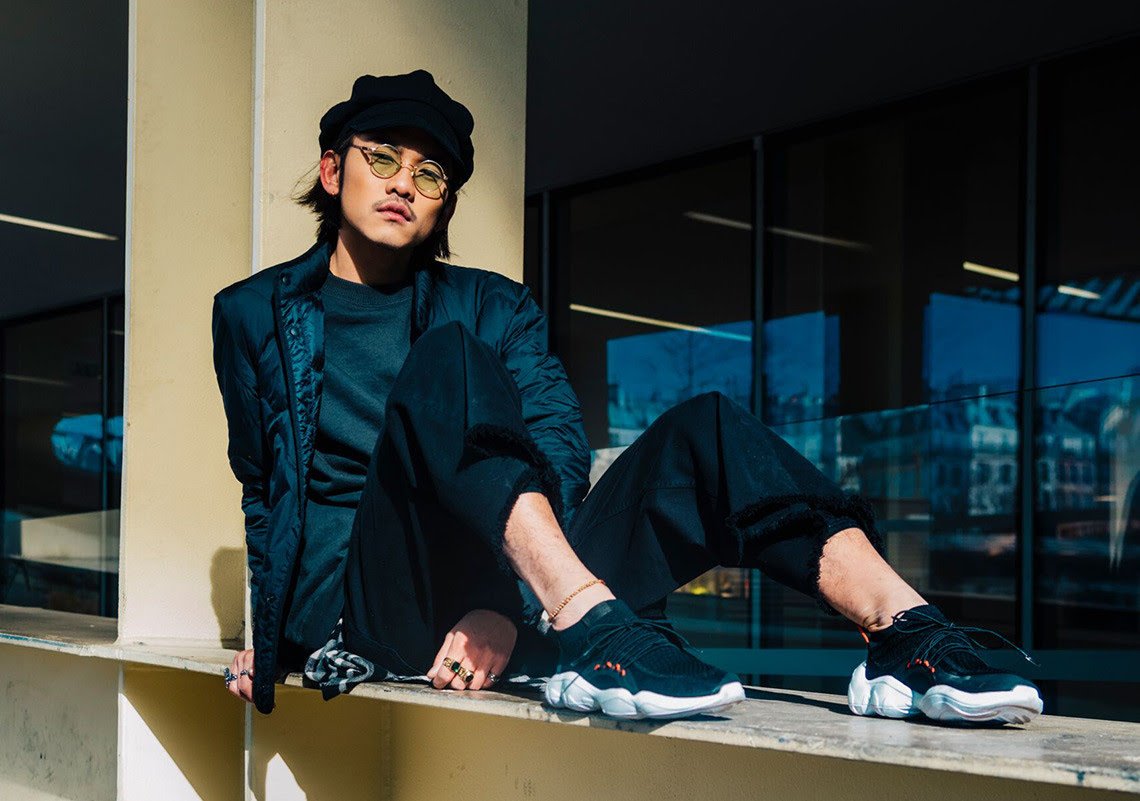 There is a lot of year ahead of us, and Reebok could have a lot more up their sleeves. The first quarter is completed and looking pretty damn well if you ask me. We will be eagerly looking forward to the other seasons to see what’s up next.

Written By
Contributor
More from Contributor
A little simple phrase and a little comment goes a long way....
Read More