Adidas has been steadily climbing as a sneaker juggernaut with its daring designs through its running division. That same momentum hadn’t transferred over to the basketball court in recent years. However, there is hope in the form of their current basketball superstars who are looking to transform the three-stripe lifestyle heavyweight into a basketball powerhouse. 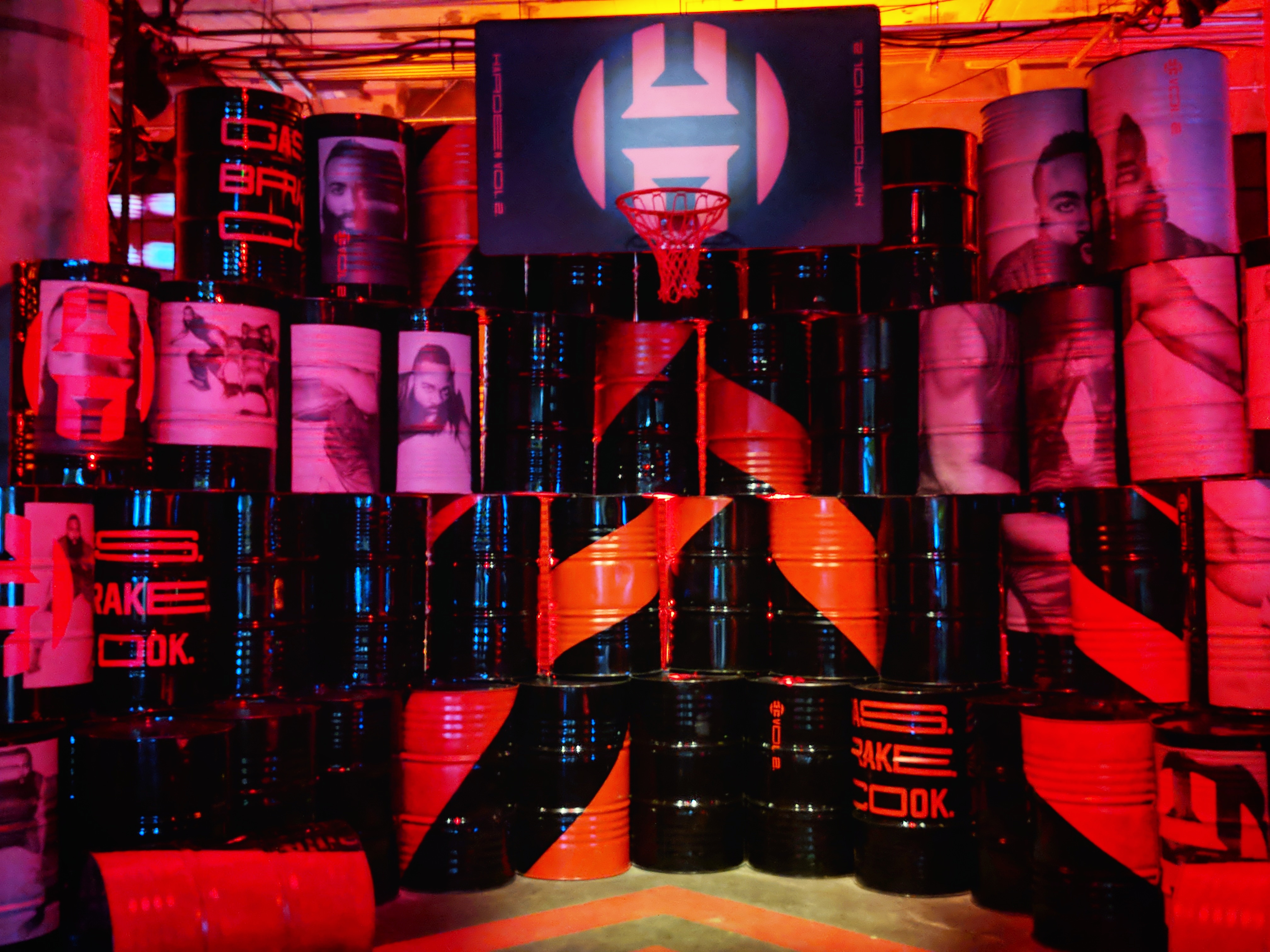 Being fresh, new and innovative are all qualities that a superstar must possess in my opinion. With the likes of James Harden, Damien Lillard, and John Wall Adidas looks to capitalize on those attributes immensely. Each of them display these traits in almost every aspect of their being, and Adidas sees them as cornerstones for the brand’s basketball roadmap. James Harden is known for his dazzling and flashy play, and of course an unforgettable beard. To add he is perhaps the most distinguished of the bunch. With a truly standout look, promotion and campaigning are really rooted in his natural style. The fans have a great time using beard props, and the men and women seem to mimic and love it. That look isn’t just the beard though, James is a pretty stylish guy to boot, so it is no surprise that he garnered a $200 million deal with Adidas at the time. With his Houston Rockets looking to make a true playoff push we are guaranteed to see some amazing colorways of his signature Harden Vol. 2. 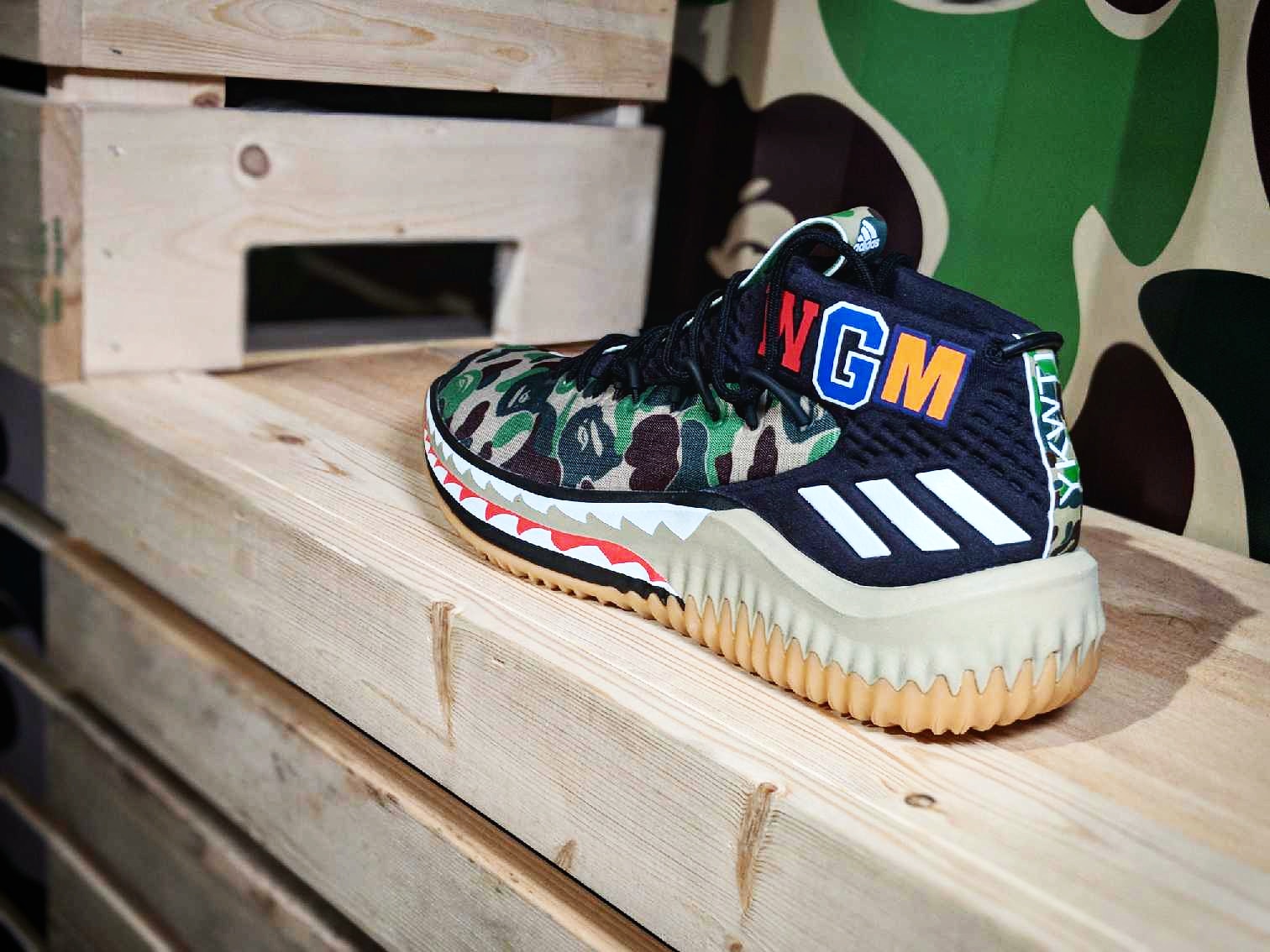 Someone that he may run into during this playoff push is our guy Damien Lillard who has one of our favorite signature releases out at the moment. His Dame 4 has already been a commercial hit, but the man whose rap alias is Dame Dolla has outdone himself with his recent camouflage inspired Bape collaboration. This is one of the most sought after silhouettes and perhaps the most surprising of the bunch, which also sold out immediately. Adidas has always done collaborations on the lifestyle side, so to see them taking those same successes to basketball is a huge move. We actually got some exclusive face time with Dame during All Star Weekend, and we have to say we are excited for what is to come. He let us know they are far from done and the best is yet to come. 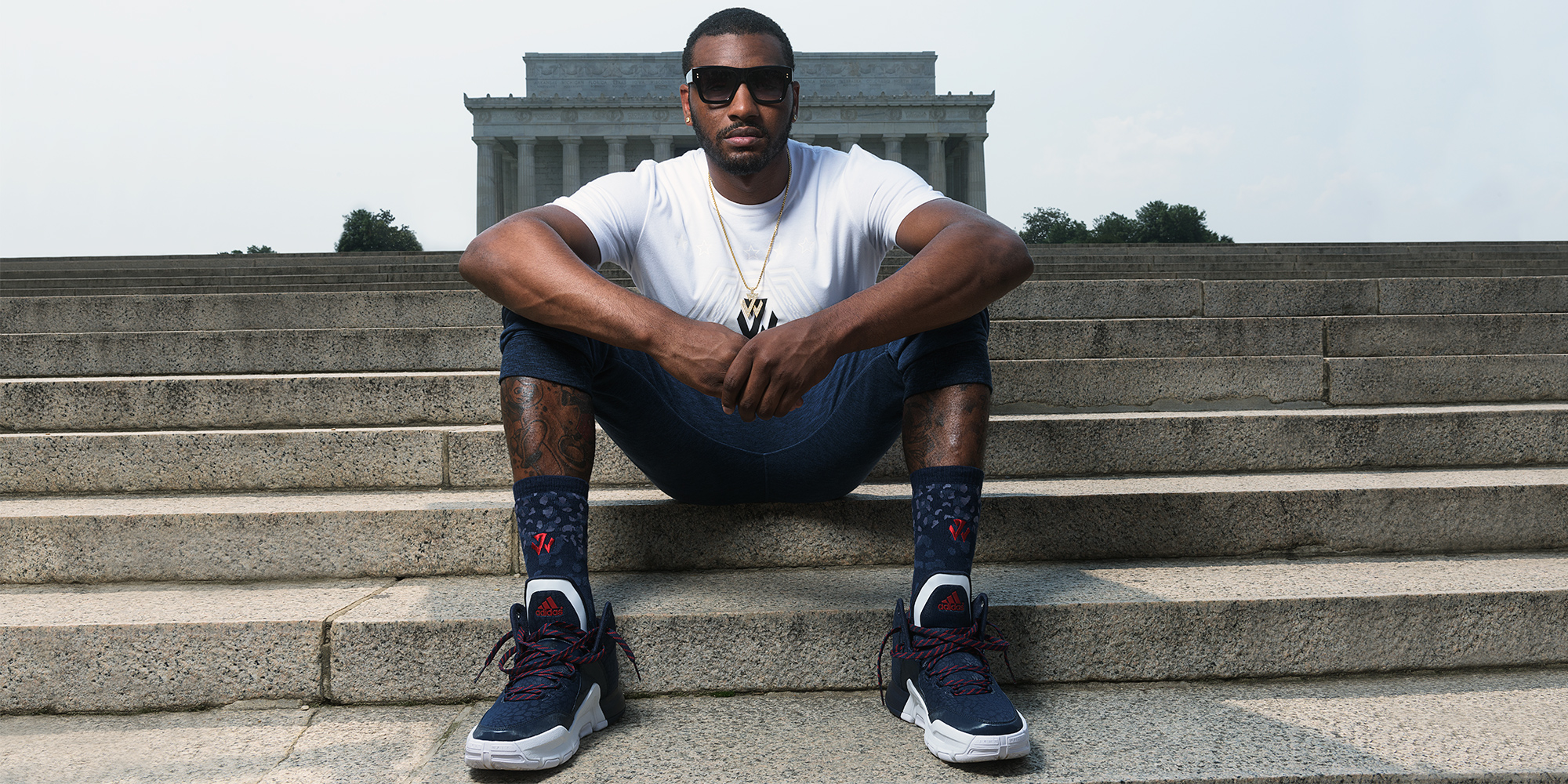 Last but certainly not least, Washington Wizards superstar John Wall just inked a 5-year deal for his second stint with Adidas after being a sneaker free agent for the last 2 years. Wall and Adidas have opted not to go with a signature shoe at the moment, and this may not be a bad thing. This allows John to have more variety as he can now showcase some of the up and coming silhouettes Adidas has to offer such as the Crazy Explosive Primeknit and the Crazy BYW. Wall’s deal and opportunity is unique, and gives him a different lane than Chicago’s very own Derrick Rose who is currently looking for his redemption story. Rose was really the biggest face since Tracy Mcgrady in his prime, who really took things to another level after Kobe left for the swoosh. 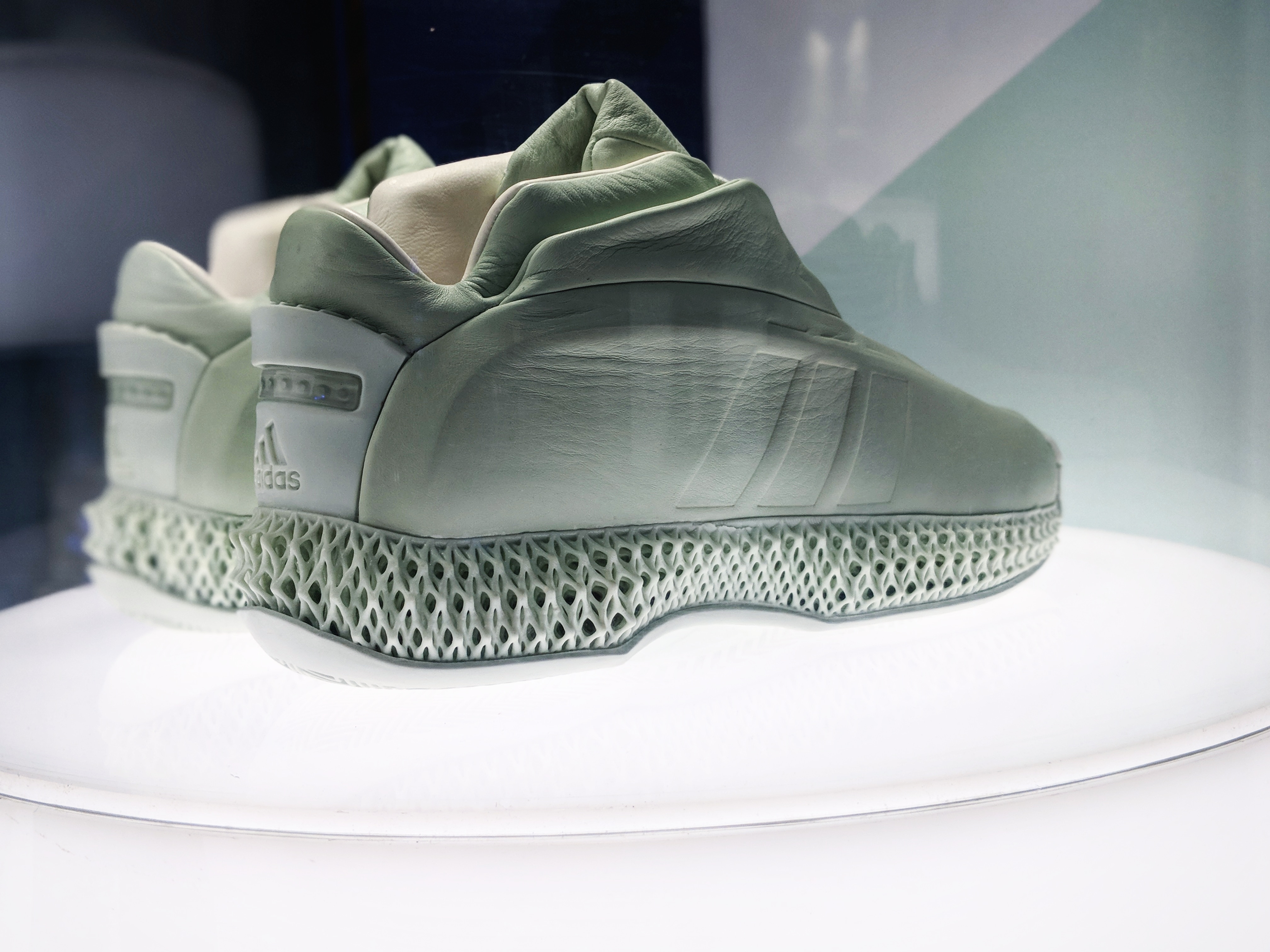 With newcomers like Brandon Ingram, Jamal Murray, and Denzel Valentine Adidas should definitely continue to rise in the basketball world. Adidas is also looking to apply its new 4d technology on basketball classics like the Kobe 1. This is something I love since one shoe I’ve been looking forward to in particular is the FUTURECRAFT 4D. Adidas is attacking from multiple angles and looking to takeover, we are not only impressed but eager to see where things go next.