Excitement is growing as we make our way closer to NBA All Star Weekend 2019, which will be hosted in Charlotte, North Carolina: AKA the “Queen City.” It is a weekend full of fun competition between the cream of the crop of the NBA.  Who is going to be the 3 Point Champ? Who will be crowned as the Dunk King? Will it be East or West that is victorious? I don’t have those answers, but what I do know is that both NIKE and Jordan Brand will be dropping heat for All Star Weekend. Nike and Jordan have yet to fail to amaze me when it comes to the exclusive colorways that drop for the All Star Game.  When I think about All Star shoes I go back to 2012 with the out-of-this-world “Galaxy” theme kicks that were on display.  That year could possibly hold the best All-Star shoe line to date, featuring the Lebron 9 “Big Bang,” KD 4 “Galaxy,” and the “Galaxy” Foamposites.  Now we have Nike-sponsored athletes Paul George and Kyrie Irving bringing their sneakers to the table alongside Lebron James and Kevin Durant, and the creativity behind all their shoes is something to look forward to. 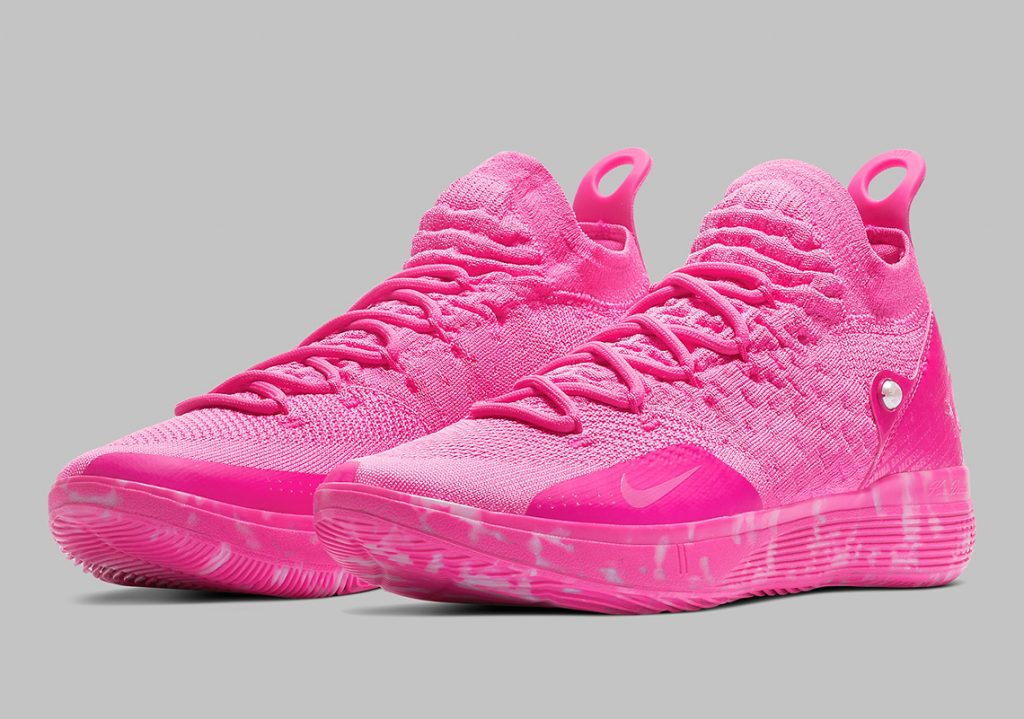 The weekend will feature Durant’s “Nike Zoom KD 11,” George’s “PG 3,” and Irving’s “Kyrie 5.”  The exact releases are KD 11“Aunt Pearl” 11, the PG 3 ACG, and The Kyrie 5 x ROKIT. Each of these shoes will be full of color and are sure to stand out on the court.  Interestingly there isn’t much known about a Lebron 16 All Star release, though I’m sure Nike will have an exclusive for him. 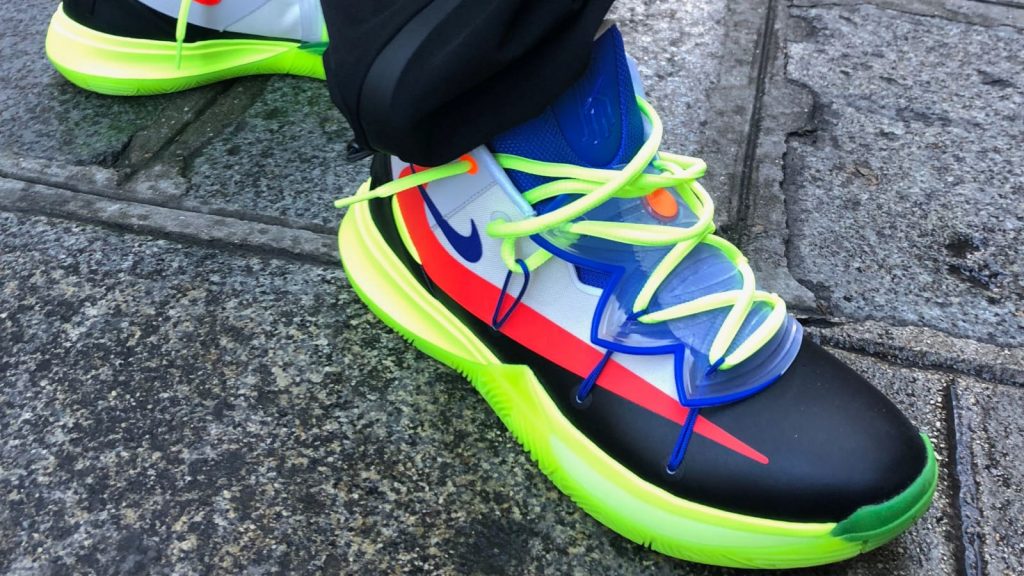 Jordan Brand will also undoubtedly make a splash, as Charlotte is the host city. With Jordan’s deep connection to North Carolina, from high school to NBA ownership, there will be a lot of Jordan Brand on the court.  Starting with the jerseys we are going to see the “Jumpman” Logo instead of the Nike Swoosh. Nike stated, “For the graphics and color combination of red, white and blue, the Jordan Brand design team took cues from early-90s style and the first Charlotte NBA All-Star Game in 1991. As a tribute to the host team, the uniform shorts include a 1991-inspired logo on the waist and side, a honeycomb pattern integrated into the NBA star logo and crowns for Queen City on the vents.” 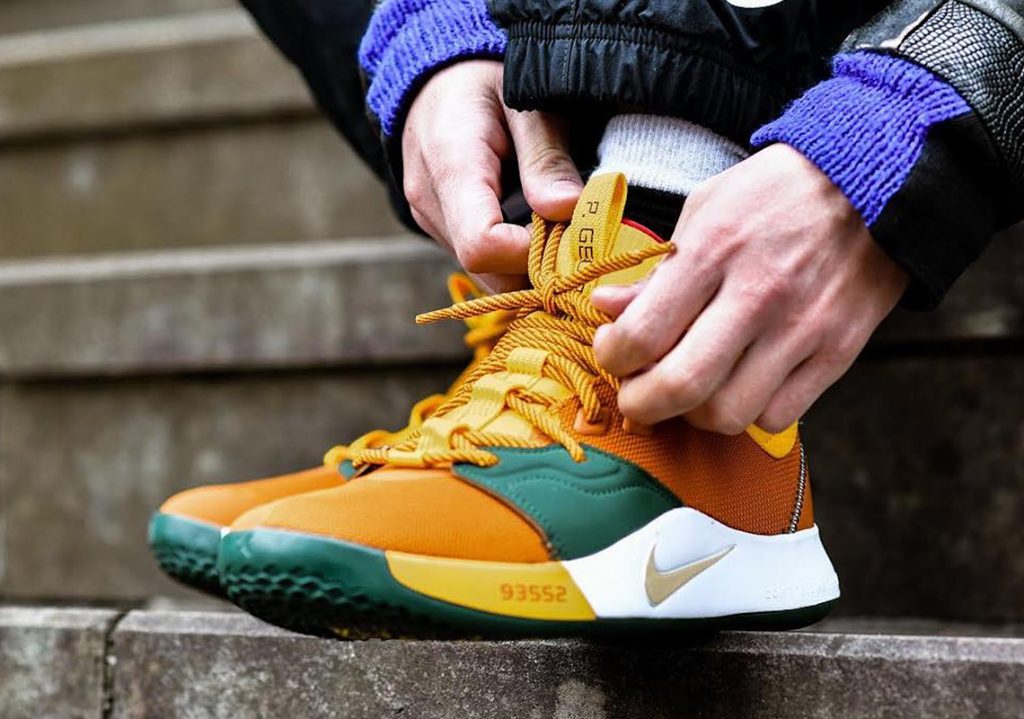 When it comes to the kicks, the Jordan XXXIII will be featured as an All Star shoe in the home of the team Jordan owns.  Russell Westbrook, a signature athlete for the Jordan Brand, will also have an exclusive All-Star colorway. His “Why Not Zer0.2” will feature numerous vibrant and loud colors to match his game and intensity.  So, from the jerseys to the sneakers, Jordan Brand will be feeling the love in the “Queen City.” This looks to be a special All Star Game, and I for one cannot wait. 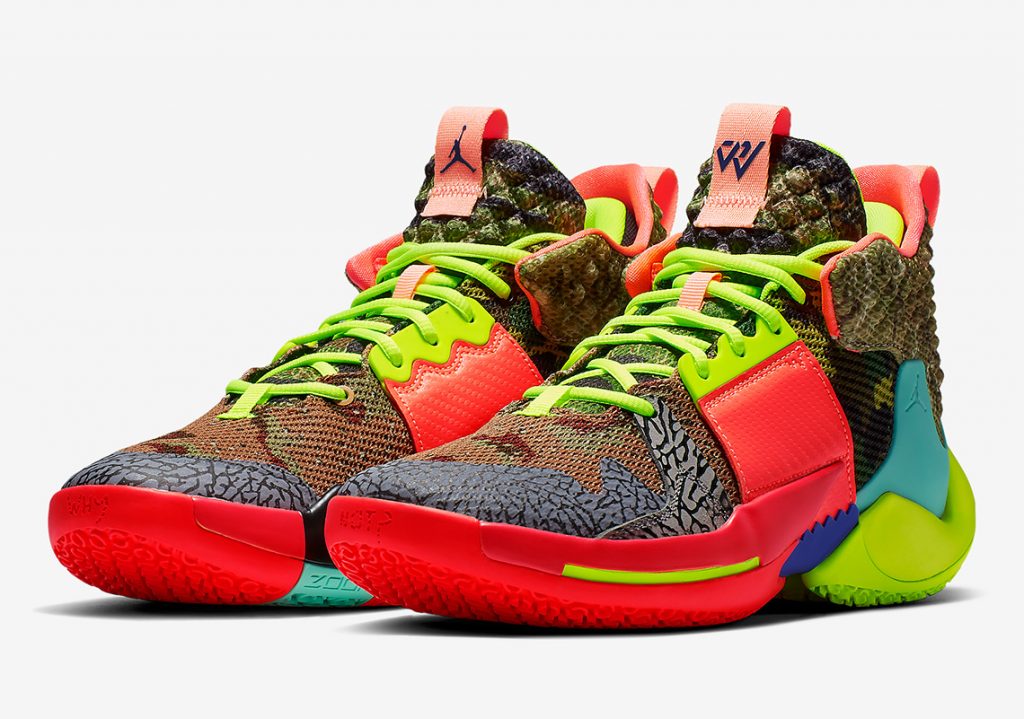