It’s been awhile since I’ve had a mojito and of course it was only a matter of time before the inevitable. I’m happy to announce that the wait is over. After months of self deprivation, I think I’ve found the quality rum that I needed to satiate my mojito desires. Coming across Berkshire Mountain Distillery’s Ragged Mountain Rum a few times while doing some spirit run, I’ve been eyeing it for a month or so. After some “extensive” tasting, the verdict’s in on the Mountain Rum and A.D.M.G is ready to discuss. 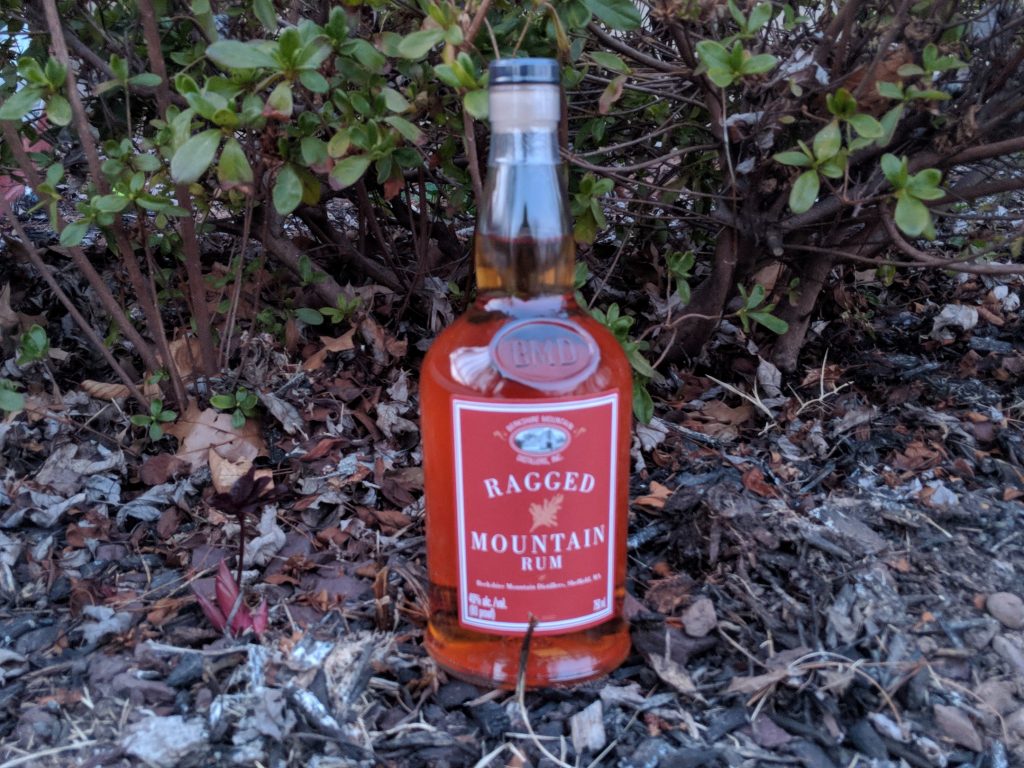 Alright so as I mentioned, I’ve been wanting a mojito for awhile. You know that feeling, where almost everything reminds you of something. Yeah, man that’s how I was feeling! Damn it, I even dreamt it. Hitting the grocery store perpetuated my desire even more. Perusing the veggie and fruit aisle, it seemed as though mint and limes were speaking to my soul. Enough was enough, I wasn’t going to hold off anymore, it was time to prepare some mojitos. Obviously, the first step is to get a quality rum. So I emailed my guy, “The Oracle”, for some new spirit suggestion. You’re probably wondering who the hell is “The Oracle”?That’s the name my colleague, J.M. (The Corner Store Wine Connoisseur) assigned to the clerk at the local spirit shop. His real name is James, but obviously “The Oracle” is a better name. The reason being is this guy is the man of all knowing when it comes to wine and spirits. He’s like a spirit savant – it’s nuts!  I hit him and he immediately recommended Berkshire Mountain Ragged Rum. That’s when I remembered that’s the one I’ve been looking to purchase, and with “The Oracle’s” blessing, I was definitely picking this spirit up.

Okay, let’s get to the Ragged Mountain Rum! For starters, I have to say that its less harsh than some other rums out there. Traditionally when you think of rum, you think of an island. Domestic rum isn’t profound but Berkshire Mountain distills a premium spirit. Before anything, I had to put my nose to it. It has a sweet smell, predominantly bananas with a slight vanilla aroma. Ragged Mountain Rum is extremely inviting and screams “make a cocktail”.

Now on to the fun stuff! A mojito was the reason for all of this. What made it even more enjoyable was that I had a new spirit to taste in addition. If you haven’t prepared a mojito, it’s super easy. Obviously the most expensive ingredient of the recipe is the rum itself. Outside of that, you probably have the ingredients in the pantry or refrigerator right now. Raw sugar, mint leaves and lime- all that’s left to do is to do it. As expected, Ragged Mountain Rum quenched my mojito craving, I had probably 3 of them. Yeah really, it’s that good. It sounds a bit lush, but I promise I wasn’t heavy-handed. (side-smirk) You know I couldn’t stop with one cocktail. Keeping the cocktail train rolling, I also made a Dark and Stormy, which is another easy cocktail to prepare. Two ingredients, Ginger Beer and Rum, boom! As with the mojito, Ragged Mountain Rum was a perfect base for the cocktail.

At $29, you can’t beat this quality rum. I made a couple of cocktails but there are definitely a few other simple drinks that you can prepare using Berkshire Mountain Ragged Mountain Rum. The weather is breaking a little bit here in the NYC area, so enjoy it and pick yourself up a bottle! 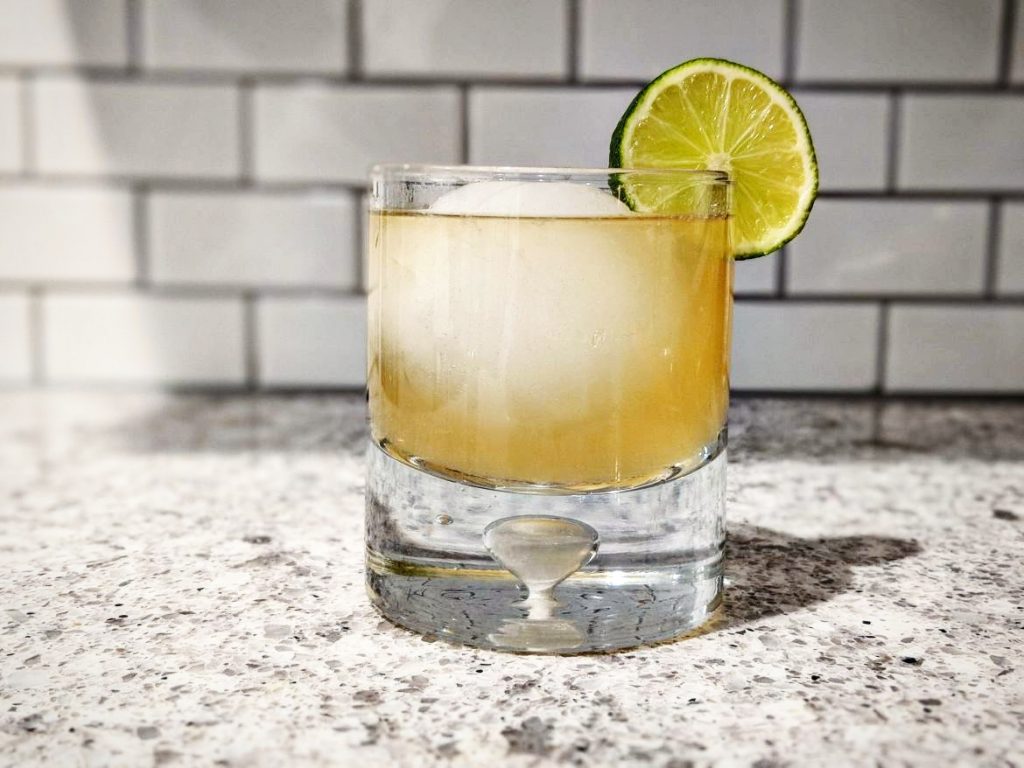 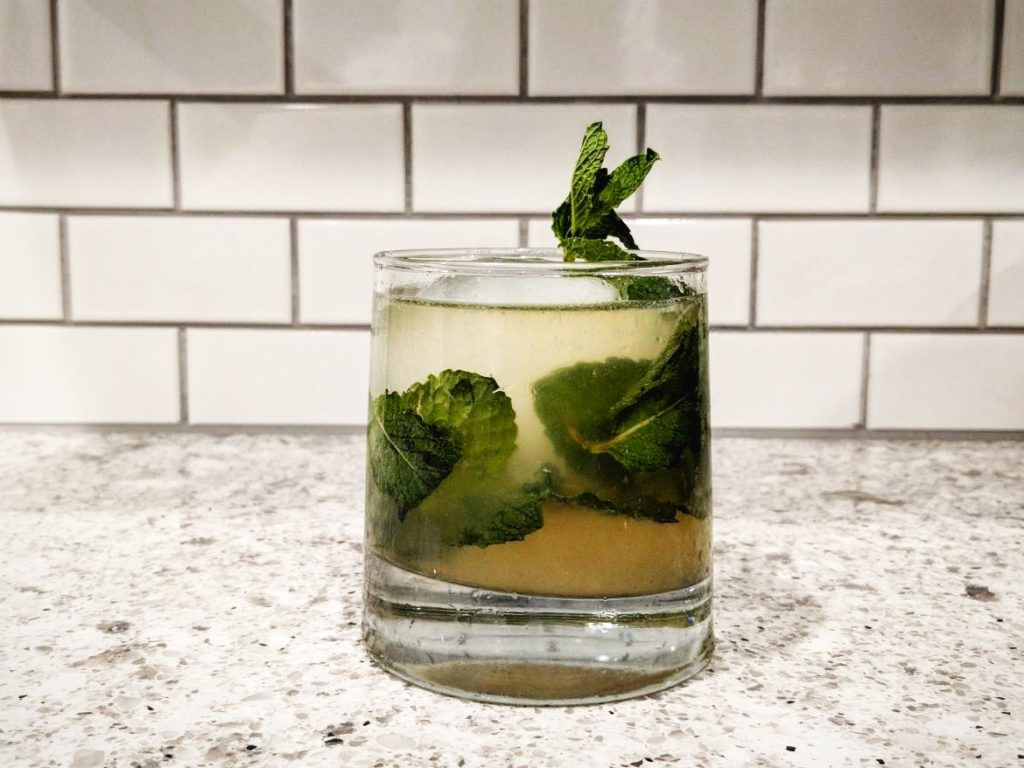 Written By
Jay Larkin
More from Jay Larkin
A cocktail is similar to a musical composition. Usually made from various...
Read More