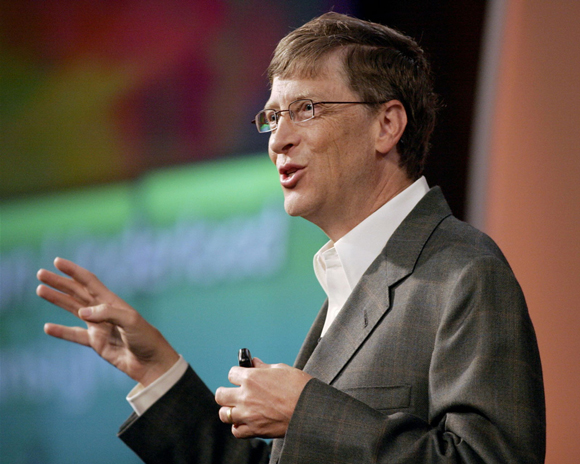 1.  Bill Gates -(Microsoft Founder and Philanthropist) – It is no secret Gates has doled out millions supporting charitable causes in the name of his organization, the Bill and Melinda Gates Foundation. It isn’t the charity work that makes Gates one of the most influential men in the U.S. His net worth is $81.30 billion, but what makes him influential is his ability to not get comfortable with success. He offers solutions for third-world countries’ problems. 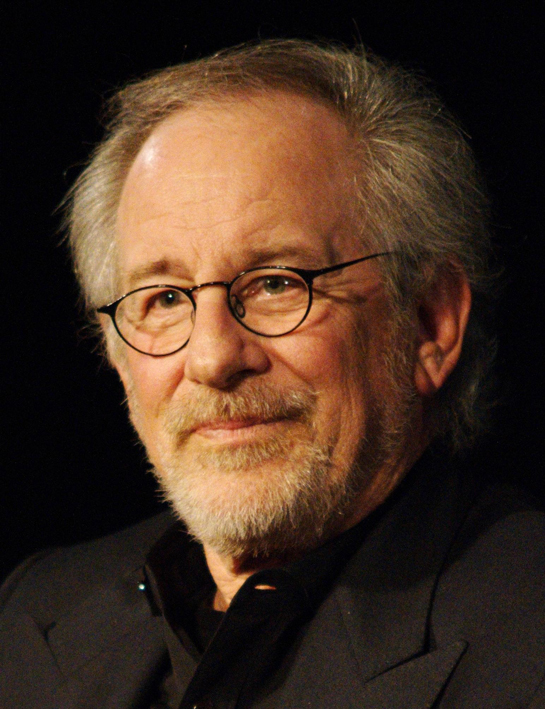 2.  Steven Spielberg (Filmmaker) – This well-known film veteran has landed the top spot of being one of most celebrity influential men. With an approval rating of 47 percent, Americans believe Spielberg has influence. Spielberg is influential because of his ability to look at the poignant, the human need, and write a story that tugs at the heart. He is also one of the most successful filmmakers in the business. 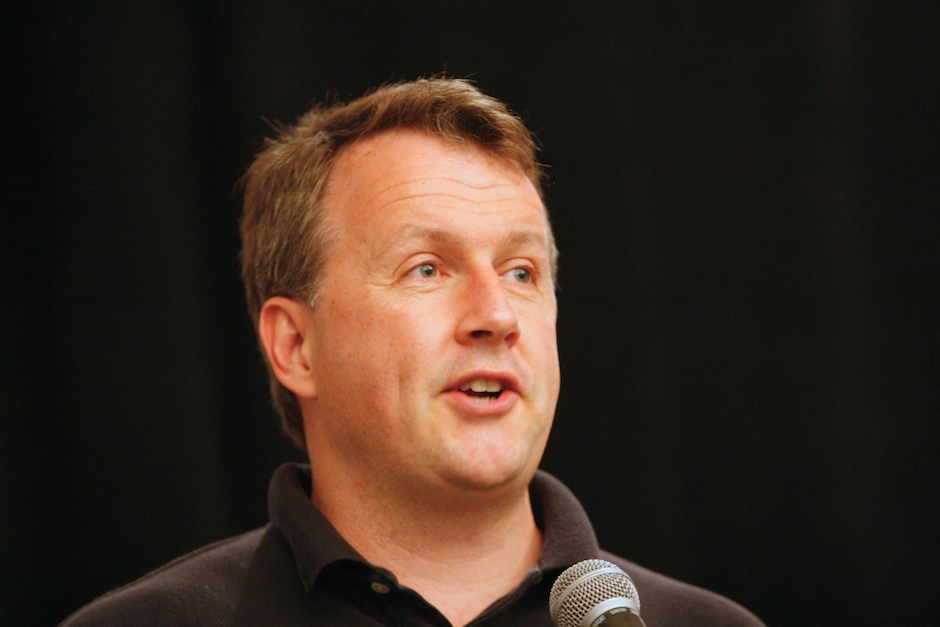 3.  Paul Graham (Partner in Y Combinator) – This savvy business man is one of the best at knowing when a startup has the potential to generate millions and lead into to a successful business. He has helped fund some 700 startups, worth a net total of $30 billion. Doling out seed funding through his tech accelerator, he’s helped make Reddit, Airbnb, and Dropbox familiar names. He also has encouraged startups in a tight economy. 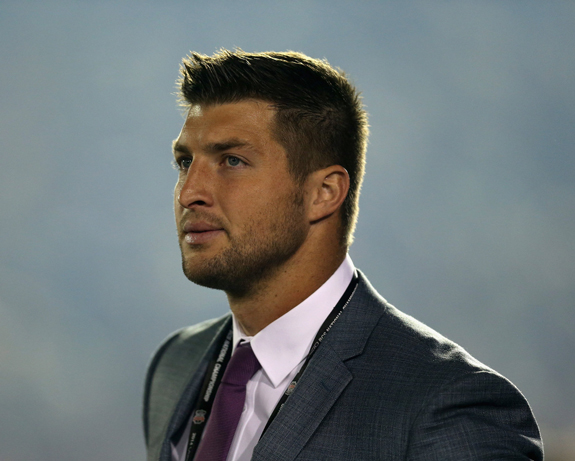 4.  Tim Tebow (Football Player) – Seen as influential by the public, Tebow is a role model because of his “clean living.” His public religious values have also made him influential. He has 2.2 million followers on Twitter. He also has serves a role model to younger fans. 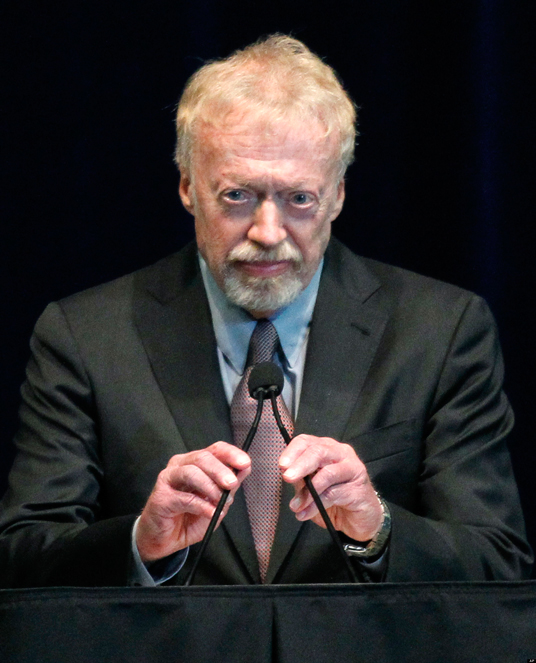 5.  Phil Knight (Nike Founder) – He is the man who put the swoosh in Nike. He founded Nike, but he has also created a lasting product. Worth $18.7 billion, Knight has been known to help sports teams. He also owns the film company, Laika, the company that produced Coraline. 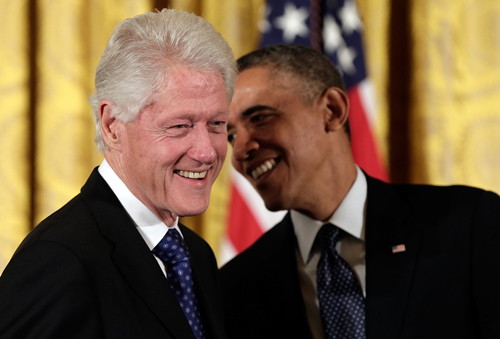 6.  Bill Clinton (Former President) – He may be the only almost impeached president who still is influential. The 42nd President and the third-youngest president, Clinton lowered tax rates for 90 percent of smaller businesses. Supporting gay rights, Clinton allowed military men and women to serve without revealing sexual orientation. Clinton is known for supporting AIDS research. 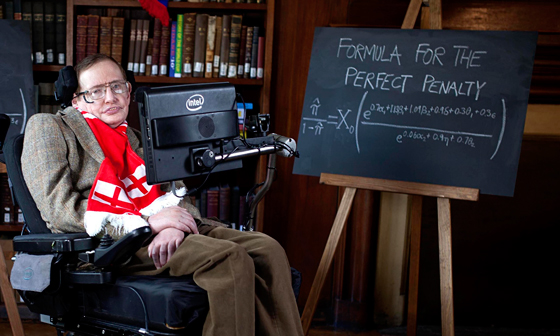 7.  Stephen Hawking – (Physicist) He helped introduce the “Black Hole” theory to thousands. Considered a genius, many don’t know Hawking has written children’s books. He’s written laws on black holes. He continues to research and write articles for many publications.