When most people think of Egypt they generally find their mind wandering to pyramids and mummies. Rarely do they realize that there is so much more. One of these hidden gems is Wadi El Hitan or The Valley of the Whales. The Valley of the Whales is a natural UNESCO world heritage site in the Egyptian Western Desert. What’s interesting is that many Egyptian natives don’t even know about this obscure “museum”. Actually, you need to take a 4×4 ride through the sand dunes to reach this site, which is barely discernable from it’s surroundings. The design of all the structures perfectly mimics the desert landscape. 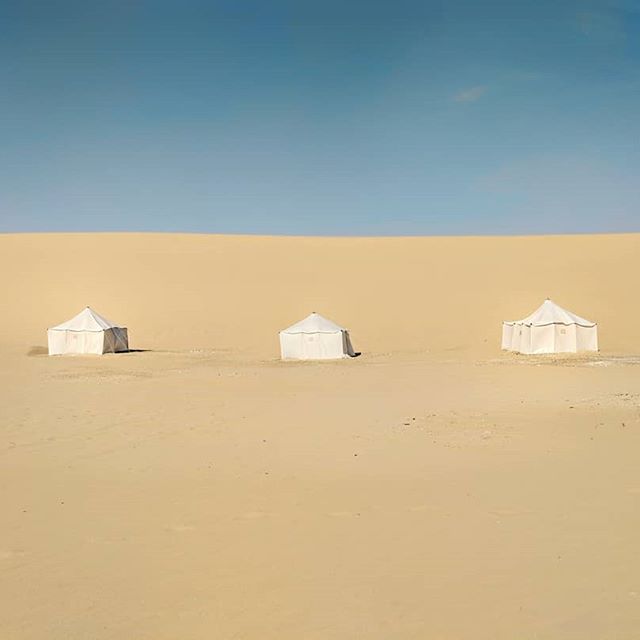 Petrified coral is visible on the surface of ambient rock formations and many fossils have been uncovered over the years. This is possible because the valley was once submerged under the Tethys Sea where the prehistoric whale, Basilosaurus Isis, lived. The fossils found showed this archaic species to have small vestige hind legs which is supportive of the notion that whales evolved from a land based creature to a sea dwelling beast. 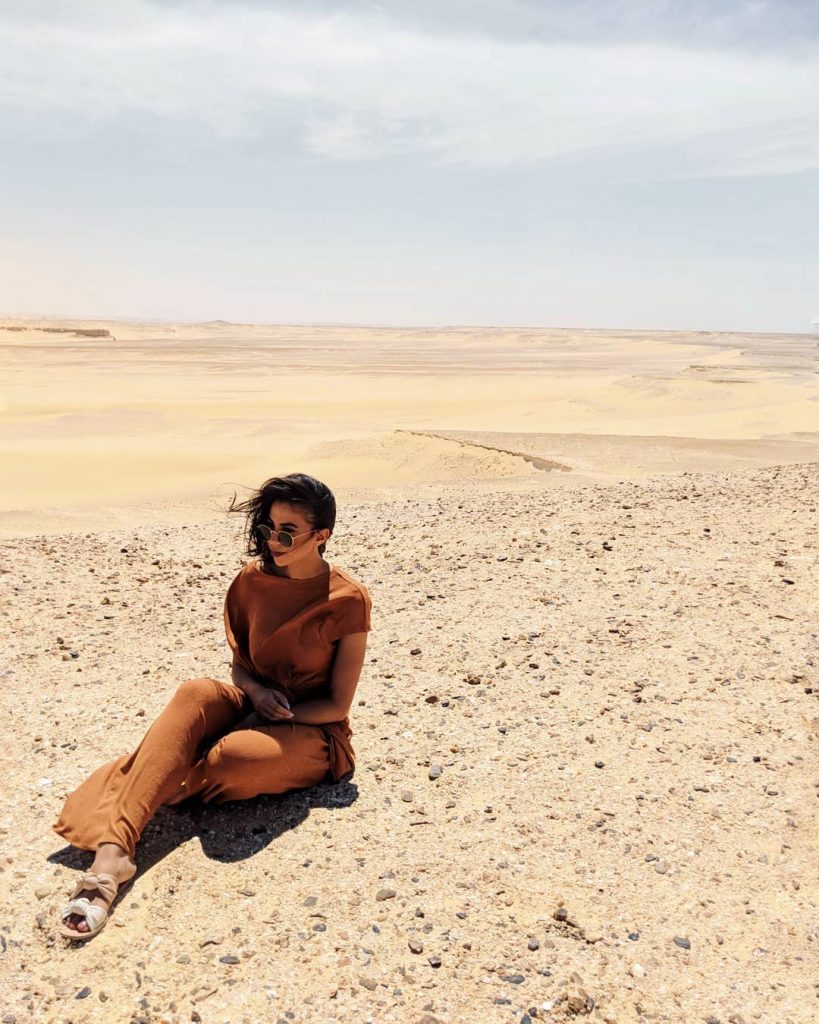 While many may think of the desert as a barren boring place, there was no shortage of things to see and do. I was lucky because the weather was perfect when I went in April. It wasn’t too hot during the day and it was more than comfortable at night. I spent two days in the Wadi El Rayan protected area. This museum was just one of the stops. I also had a BBQ and camped at Qusoor Al Arab, went sand surfing, had bedouin tea by a beautiful lake, and took a row boat ride near Egypt’s largest waterfalls. 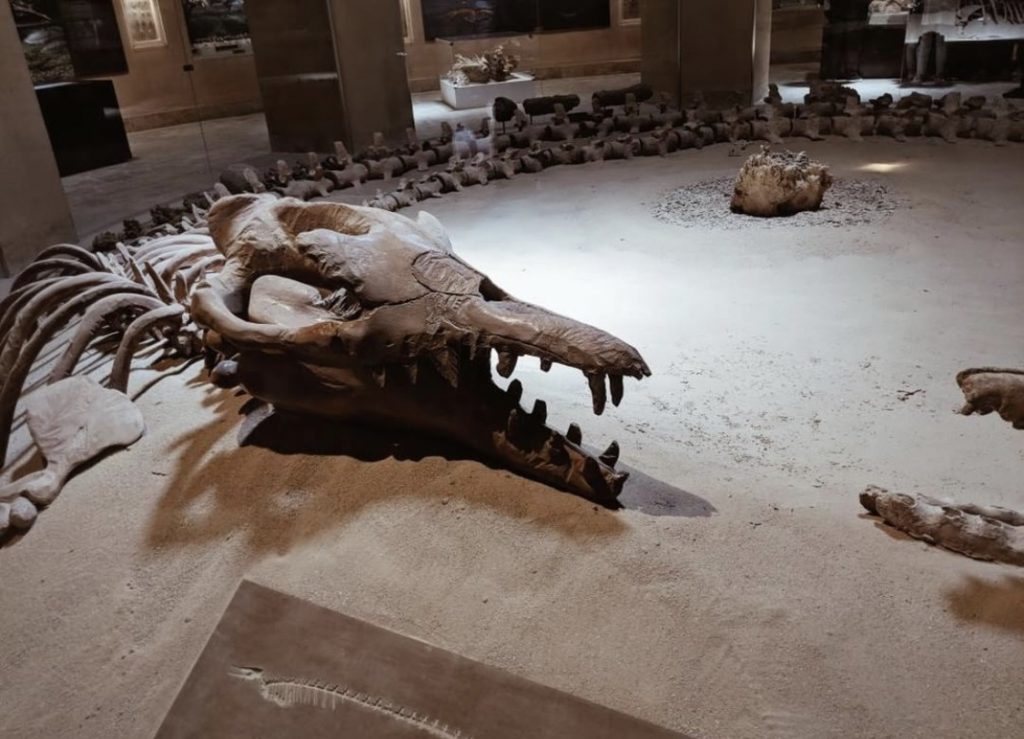 It was an unforgettable trip and is just one of many unique experiences Egypt has to offer. Next time you visit Egypt make sure to let your mind wander to somewhere a little more off the beaten path. You might be surprised. 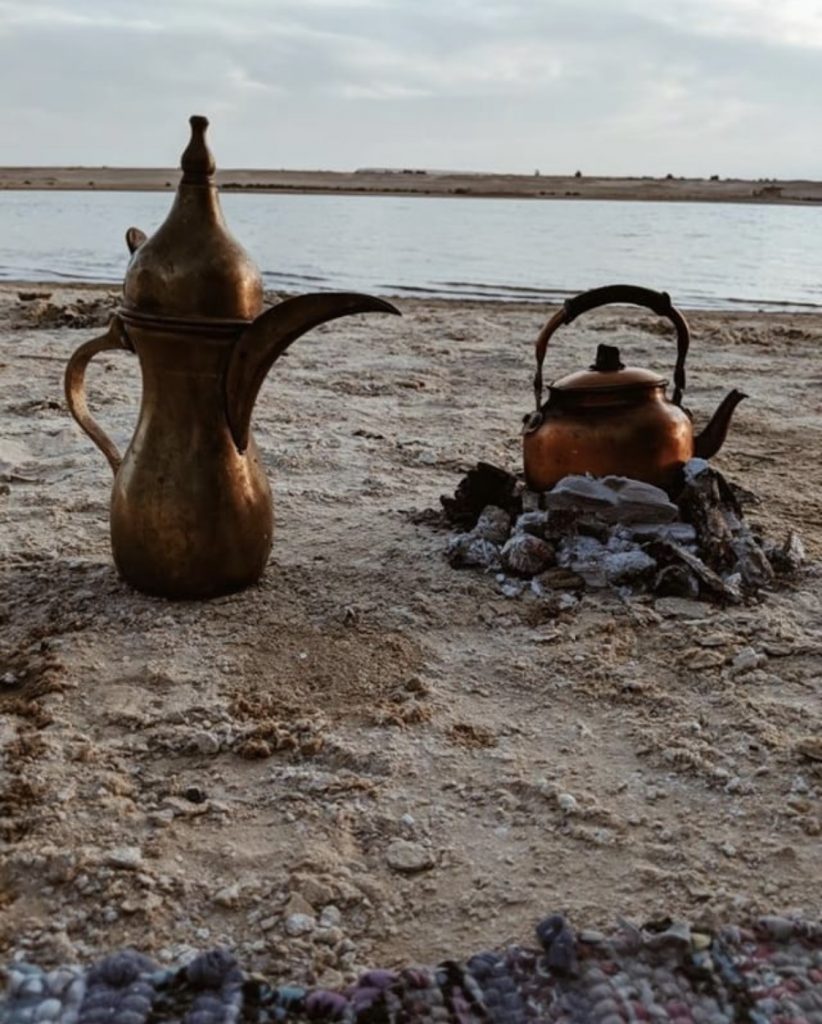 Written By
Ingie Aly
More from Ingie Aly
When in Tulum you really don’t have to search hard for a...
Read More