While Bernie Sanders and Hillary Clinton are definitely the front-runners of this Democratic race, the other three potential presidents made waves in their own regard.

Former Governor Lincoln Chafee: “The Peacemaker”- Overall Chafee attempted to present himself as the most honest and ethical candidate. (Politics and ethics are infamously known to be oxymorons). Twice he referred to his stance on issues similar to that of a “block of a granite” despite moderator Anderson Cooper pointing out his various changes in ideologies. Chafee had some good moments, like when he pointed out that gun lobbyists aided in the issue of gun control. He disagreed with former Secretary of State Hillary Clinton on the Iraq War and even said her infamous emails did not help create a strong idea of, “American credibility.”  He faltered however,  when discussing his decision to pass a bill that made banks bigger, making several excuses: “I’d just arrived at the United States Senate. I’d been mayor of my city. My dad had died. I’d been appointed by the governor. It was the first vote and it was 90-5, because it was a conference report.” He ended the night saying he wished to end wars and that he was a proven peacemaker. 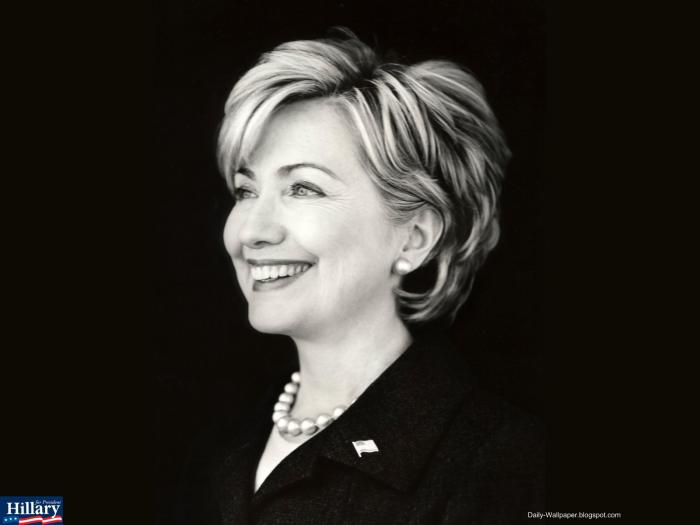 ”The Woman”- Major news media reported that Clinton was the clear winner of the debate but according to those watching at home, Governor Sanders had more of the first place presence. On social media outlets like Twitter, critics of Clinton pointed out her excessive references to being a woman, and that calling herself an “outsider” could not be further from the truth. Throughout the night she outlined her plan that would raise minimum wage, embrace a fairer tax system, obtain equal pay and paid family leave, help America’s kids and fix the issue of the wealthy (does she include herself?) paying too little and the middle class paying too much. She hinted towards being pro-capitalism and anti-Putin. Clinton seemed to have thrown her political clout around when answering a question about her involvement in the Iraq War with “After the election, he [Obama] asked me to become Secretary of State.” She did not deflect when answering questions about her private emails but really, she didn’t have to because of Sanders’ comment that was a major highlight of the debate: “The American people are sick and tired of hearing about your damn emails.” In regards to college affordability, Clinton suggested that there be free tuition for public colleges but attached the string that students should work around 10 hours a week to help cut down the price tag of their education. 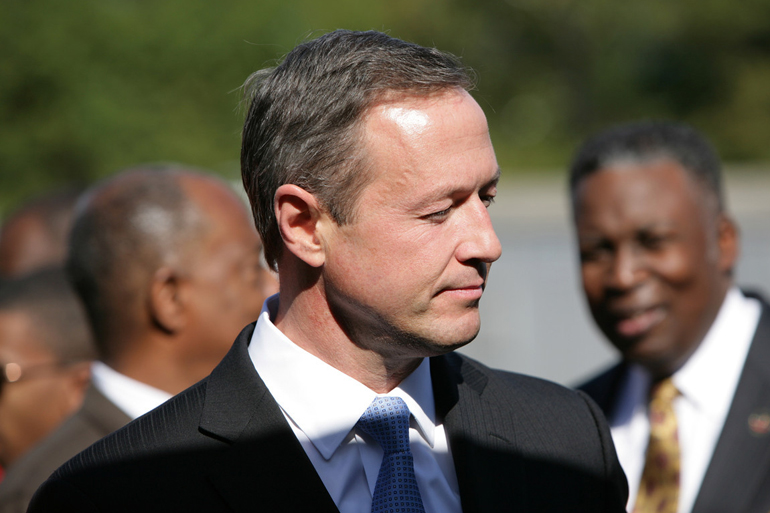 “The Solid Candidate”- O’Malley presented himself as a family man who cares about the middle class families of America. He often spoke to the specific issues facing the rapidly-shrinking middle-working class. As a former governor of Maryland, O’Malley’s ability to handle unrest was questioned when Cooper brought up the riots and civil unrest that happened there this past April. O’Malley’s answers to these questions were weak and didn’t ease fears that it could happen again. In regards to banking he wishes to, “ to separate the casino, speculative, mega-bank gambling that we have to insure with our money, from the commercial banking — namely, reinstating Glass-Steagall.” (Glass-Steagall was an act that was repealed for limiting the big banks). In regards to a more green environment, O’Malley said that his first order as President would be to create a, “100 percent clean electric grid by 2050.” Overall, he seems to be well-rounded and diehard Democrat who ultimately seemed very happy to have been able to be a part of the more-civilized debate. 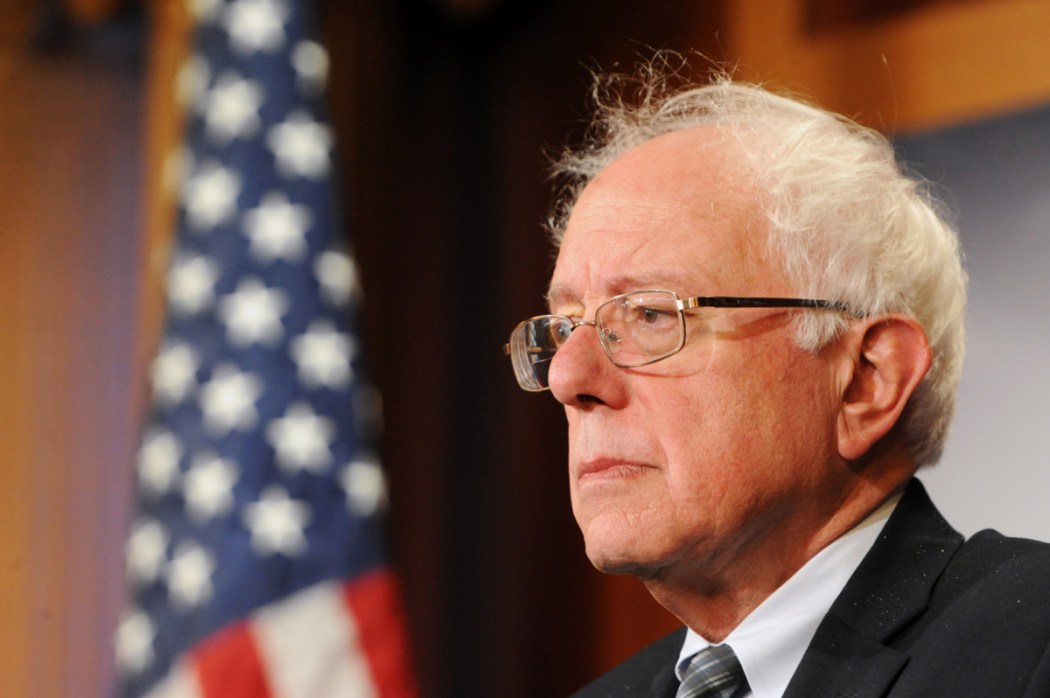 “The Crowd-Favorite”- Sanders right off the bat let the American people know what he stood for. And what he stands for it seems, is the American people today. He didn’t stir when Anderson Cooper called him a democratic socialist but instead defined it for all listening, “What democratic socialism is about is saying that it is immoral and wrong that the top one-tenth of 1 percent in this country own almost 90 percent — almost — own almost as much wealth as the bottom 90 percent. That it is wrong, today, in a rigged economy, that 57 percent of all new income is going to the top 1 percent.” What that means for us  is that the middle class most of our parents are a part of and that we might be a part of isn’t getting their fair share of wealth and are being put at a disadvantage. He did flounder when Cooper reminded him of his downvote on the Brady Bill, a bill that would have required background checks and waiting periods for firearms.Yet, throughout the debate Sanders stayed concise and remained passionate (especially about college education and climate change.)

“The Odd One Out”- Webb started out with the hopes of presenting a comprehensive approach for being so multi-faceted; he is an author, a journalist, and a proprietor, while also being a decorated Vietnam war hero. With a list of accomplishments a mile long, one would’ve thought he’d do better. But instead, Webb gave half-ideas in between his complaints about time and not having a chance to speak. What viewers did manage to squeeze out was his stance on climate change; he pointed fingers at India and China. On Affirmative Action; African-Americans should be the only race to benefit from it or else it hinders the struggling white population. Gun control; preserve the second amendment rights but keep guns away from those who would use them for violence.

When it came down to the Black Lives Matter Movement, every candidate-with the weird exclusion of Webb, and Chafee who did not get a chance to respond- said that yes, despite black lives in America being riddled with inherent disadvantages through racist institutions, they are valued and matter.

This Democratic debate was one for the youth. The issues we deal with were heavily discussed and questioned by all the candidates.

As younger individuals who are just now starting to come into our own political identity and generate our own opinions, it is imperative that we ask questions, raise our voices, and learn more about not just the issues that are important to us, but the issues that are important to others as well. We have to make an effort now, so that one day, we inhabit a nation that we can actually look forward to waking up in. One day, it will be one of us running for president, and then running the nation.