For the first time, Parisian Fashion House, Givenchy hosted a night to remember in New York City.  Under the direction of Artistic Director, Riccardo Tisci, the high fashion, star studded event may have become the high point for New York City Fashion Week. 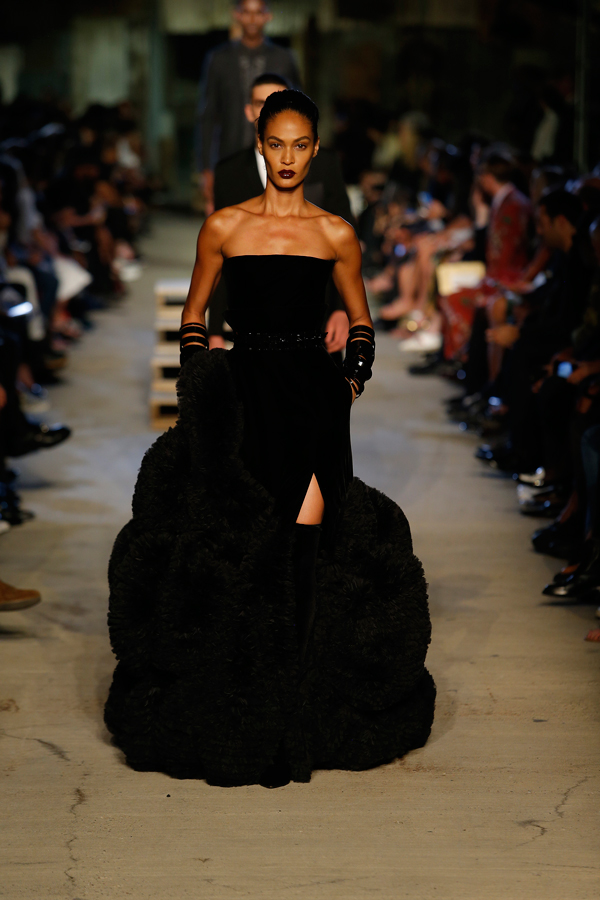 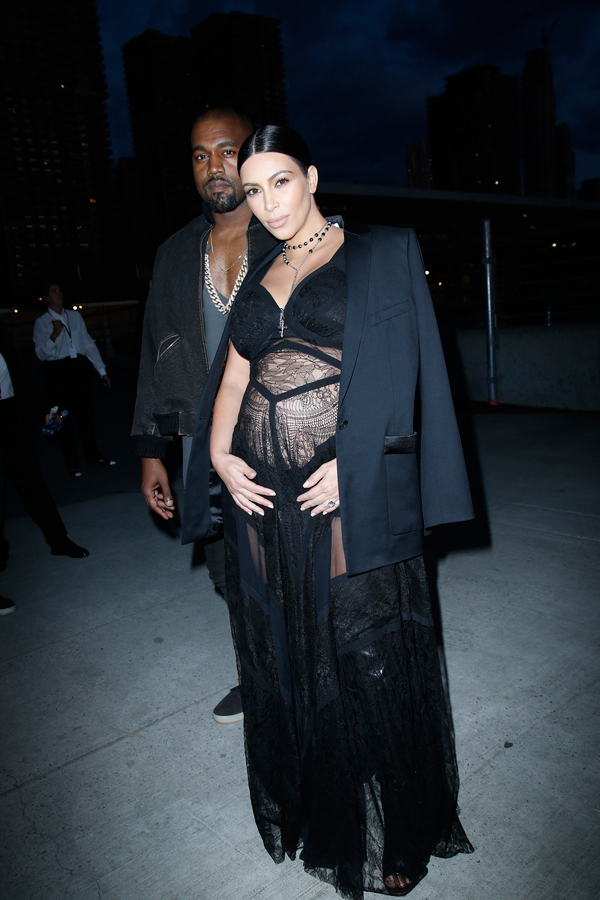 Marina Abramovic, a friend of the House and co-author of numerous artistic projects, Riccardo Tisci created a performance which reached beyond the scope of fashion. Designed to be an emotional experience focusing on universal themes of love, peace, freedom, humility, spirituality, it notably put the spotlight on four artists who performed spiritual and cultural chants from across the world. 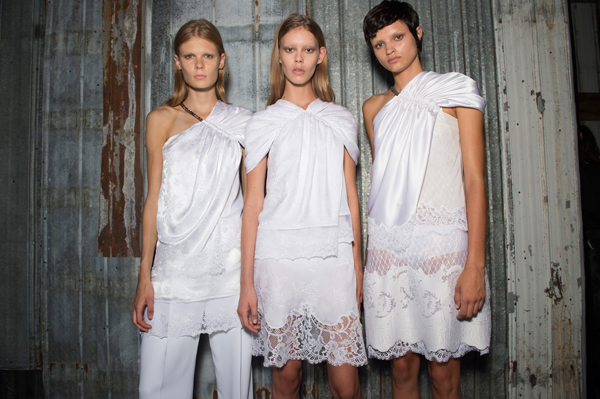 While the event coincides with the opening of the new boutique on Madison Avenue, designed by Riccardo Tisci, and the designer’s ten-year anniversary as artistic director at the house, it is above all to celebrate the success of the Givenchy style which finds equal expression both in the world of haute couture as in street fashion. Shapes from women’s pret-a-porter, haute couture, and male fashion, all came to exemplify this two-edged style. 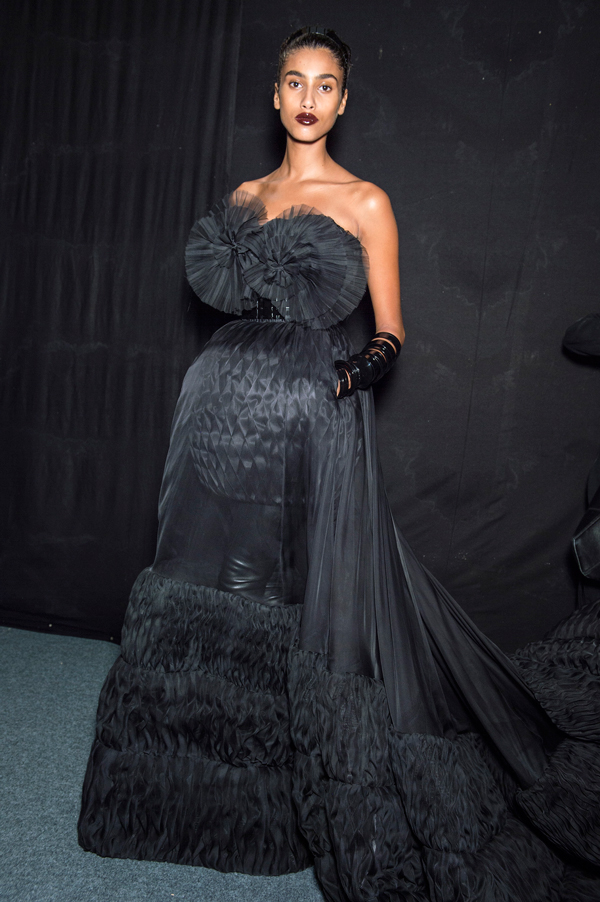 The different fashion looks are exceptional reinterpretations of the most iconic pieces that Riccardo Tisci has designed during the last decade. Black and white, male and female, strength and fragility, the tailor’s discipline and the delicateness of lingerie all come together in a natural way in a collection which has the feel of a marriage of opposites. It involved top models with strong personalities chosen by Riccardo Tisci, such as Joan Smalls and Mariacarla Boscono, who showcased these pieces and underlined the human and sensual side of his style for Givenchy. 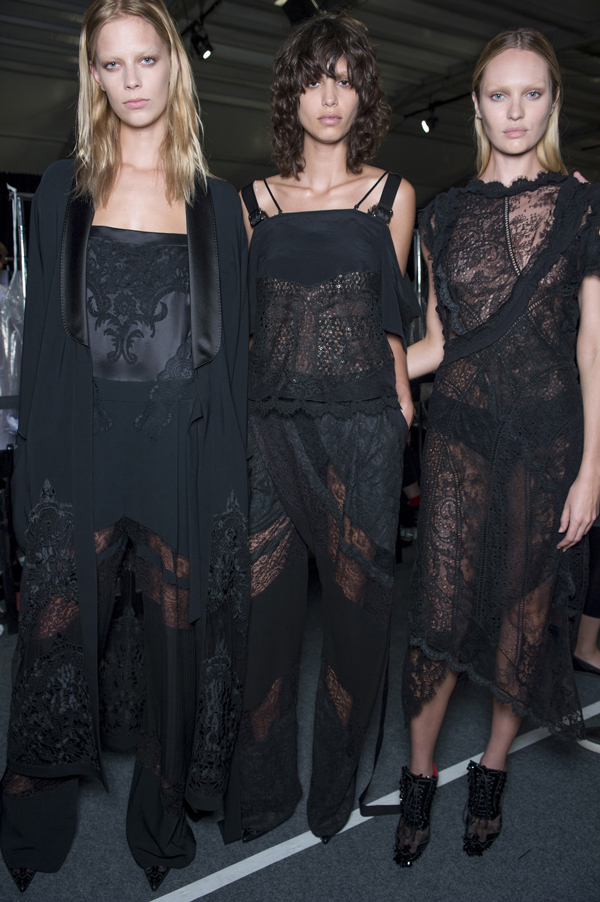 57 thoughts on “Givenchy Takes The Spotlight At NYFW”