Whether it’s pop culture, global fashion or the history of fashion in New York City, these art galleries will take you through the past and around the globe. 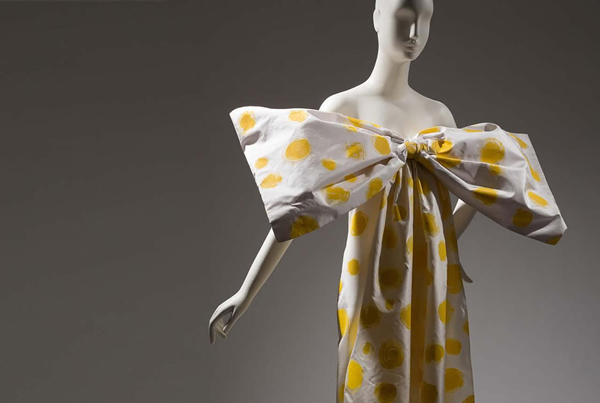 As globalization takes over the fashion world, new cities are taking rise to become the next fashion hubs unique with their own cultural identity.   The Global Fashion Capitals explores the original fashion capitals – Paris, New York, London and Milan and then takes you on a world tour to 13 new cities, such as , Seoul, Shanghai, Istanbul, Mumbai and Stockholm.  The distinctive culture, economic and political environment of each city shapes the street style and runways of each designer adding to the diversity of global fashion. 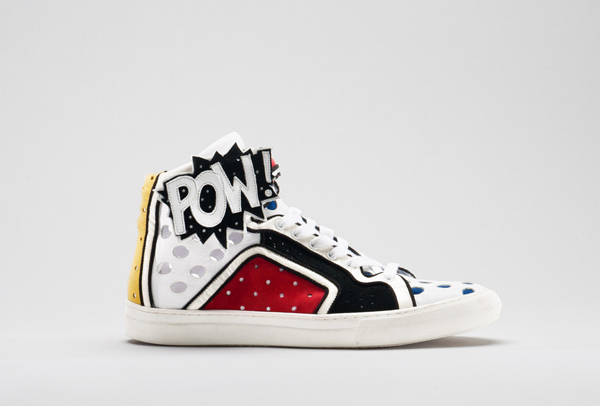 The Rise of Sneaker Culture

Over the past decade sneakers have become a global obsession.  The Rise of Sneaker Culture walks you through the evolution of the sneaker from the beginning to its current role as status symbol.  The collection includes over 150 pairs of sneakers from Addidas, Nike, Puma and Reebok.  Personal collections from famous sneakerheads Darryl “DMC” McDaniels, Bobbito Garcia and Dee Wells of Obsessive Sneaker Disorder will also be showcased.  The Rise of Sneaker Culture will feature trends, innovations and the journey of the sneaker over the past two centuries. 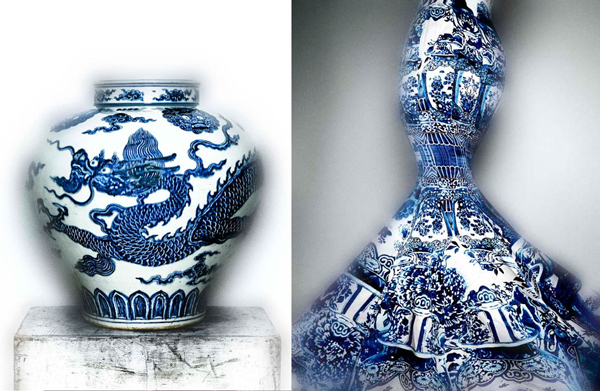 China: Through the Looking Glass

The collaboration between Anna Wintour’s The Costume Center and Department of Asian Art presents a high fashion display of costumes on a backdrop of enchanting Eastern art which has been inspiration to many fashion houses. China: Through the Looking Glass features more than 140 examples of haute couture and avant-garde ready-to-wear alongside masterpieces of Chinese art. Filmic representations of China are incorporated throughout to reveal how our visions of China are shaped by narratives that draw upon popular culture, and to recognize the importance of cinema as a medium through which we understand the richness of Chinese history. 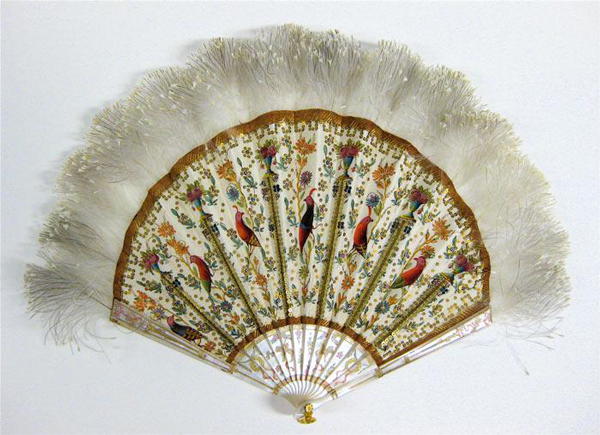 Gilded New York guides you through the birth of the American Aristocracy in New York City during the end of the 19th century.  Industry and corporate wealth was skyrocketing and the elite class began flaunting their wealth like never before though lavish fashion, jewelry, and decor.  Extravagant balls were hosted in their Fifth Avenue mansion as the Ladies’ Mile of luxury retailers along side Fifth Avenue launch the city into global prominence.