In September 27, 2014 crowds gridlocked the streets outside of the Paris’ Le Grand Rex Cinema. It seemed as if all of Paris was there to pay homage to Jean Paul Gaultier and an end to an era in fashion.  Inside the Grand Rex the scene was quite similar as the models, celebrities and fashion insiders gathered by the concession stands for champagne and popcorn while photographers chase them down to get a shot of the Who’s who of Gaultier’s peers.  After nearly four decades of head turning, pushing-the-limits, prêt-à-porter fashion, Jean Paul Gaultier will be showcasing his last ready-to-wear line.

His final show ‘Élection de Miss Jean Paul Gaultier 2015’ consisted of  an unexpected, flamboyant fashion show that surprised and delighted his 2,800 guests. The beauty pageant themed runway show consisted of 76 designs that would take his guests down “memory lane” including corsets made famous by Madonna.  The show or “pageant” concluded with a golden confetti shower as Gaultier took his final bowAs a ready-to-wear designer, little was conventional about the 62-year-old Gaultier. Even though he had no prior formal training in fashion design he was determined from a young age to work in the fashion industry.  At the age of 18,Gaultier began his career as an assistant to Pierre Cardin as his first experience with formal design and structure. He also worked with Jean Patou and Jacques Esterel before launching his own ready-to-wear designs in 1976.

The irreverent designer soon earned the label of “enfant terrible”, regularly breaking French fashion rules with his innovative designs and unconventional models, sparking lingering conversations of culture. He challenged popular notions of gender as he drew from edgy street and punk influences. Gaultier celebrated diversity, peppering his runways with large women, men in skirts, the elderly, and people who would be considered unattractive by current societal standards.  He staged body art long before tattoos were mainstream and sometimes used models he found walking down the street or in bars or coffee shops. His designs sparked talk of the sex, religion and politics.

In 1990, Gaultier caught the world’s attention when he created his most infamous design. Fitted under a structured men’s style suit, Madonna sported Gaultiers cone bra on stage for her Blonde Ambition tour.  In 2006 he designed costumes for her Confessions tour.

His creative designs were used for costumes in movies, including The Lost City of Children and The Fifth Element where he was nominated for the Best Costume Saturn Award.  Gaultier also dressed celebrities such as Marilyn Manson, Mylene Farmer, Kylie Minogue and Nicole Kidman.

In 1997, Jean Paul débuted his first haute couture line stating “We are in a world where many people are staying at home on the Internet, not doing anything. I think the moment now for couture is right because it’s a small fantasy. It’s special, and for only one customer at a time.”   He becomes one of the first designers to create a line including men’s couture.  Many seemed to think his men’s line was too feminine, but just as his women’s lines, he designed with gender equality in mind.  His couture inspiration derived from the streets of the past. Couture is generally perceived to be in the realm of the elite and he attempted to respect the tradition of couture with fabrics not normally used in couture.  In 2000, Jean Paul was awarded the International Award at the American Fashion Awards, presented by the Council of Fashion Designers of America. 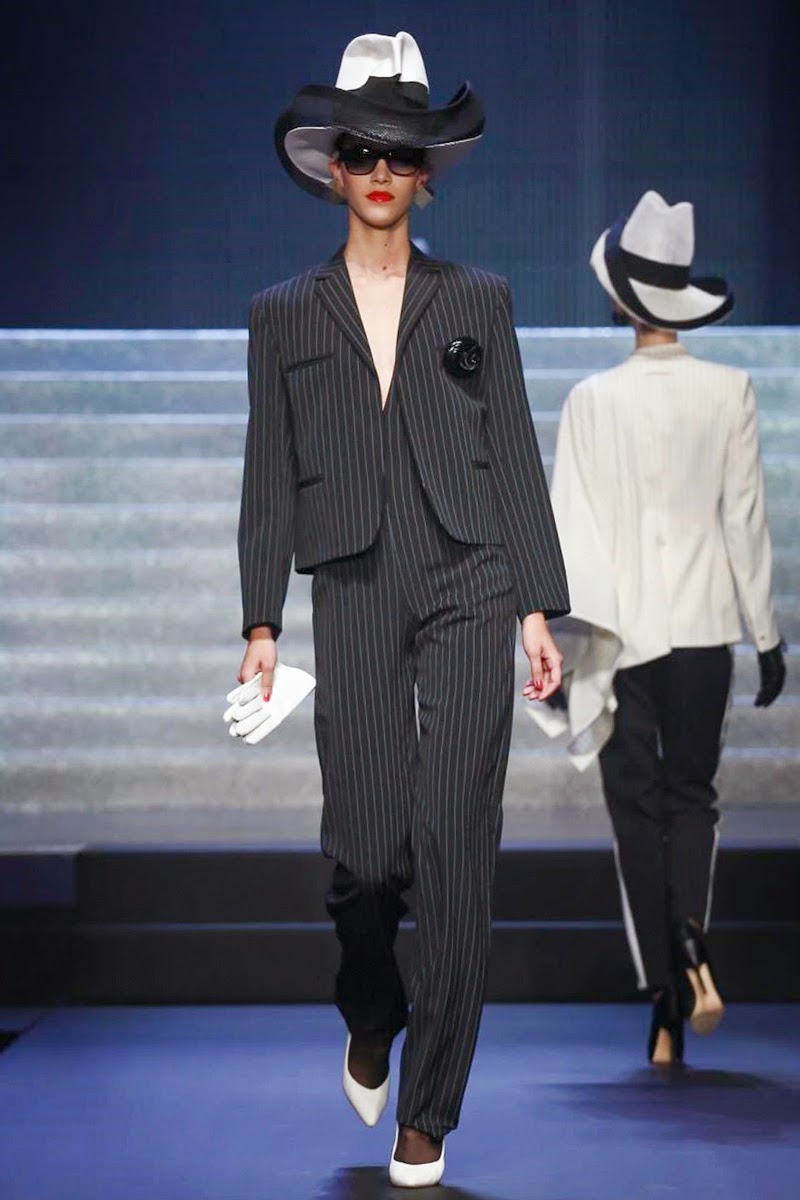 Although Gaultier’s designs are sometimes considered over-the-top, there is no question that his multiple talents greatly influence the work of other designers. So when Gaultier recently decided to devote his time to his haute couture and his perfume business the fashion industry knew we were coming to an end of a era.  Gaultier expressed to WWD “For some time, I have found true fulfillment in working on the haute couture and it allows me to express my creativity and my taste for research and experimentation” With commercial constraints and the frenetic pace of collections, Gaultier felt it did not “leave any freedom or the necessary time to find fresh ideas and to innovate.”

Renowned as perhaps the most avant-garde fashion designer of his time, he was not sad to say “good-bye” to ready-to-wear.  After all, a man with his talent should not be held to the “constraints” of the commercial world of fashion. Imagine what he will create when his creativity can run wild. 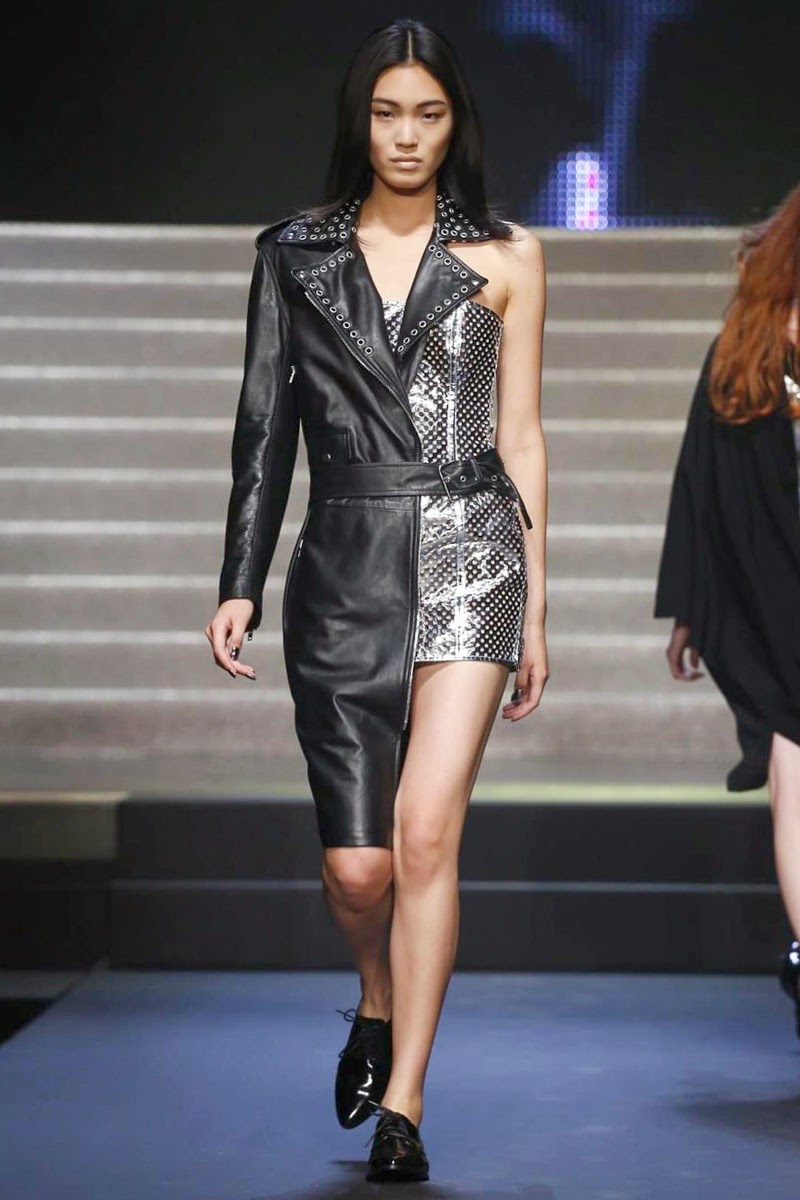