Lets take the title in for a moment. The last time we had a summer this bad, Will Smith was still charming in a black suit, and Bruce Willis was keeping a woman wrapped in toilet paper, safe. The only thing more sad than that is the fact I saw both Men in Black, and The Fifth Element, in theater. Back then we were on the heels of an influx of good summers, this year was a myriad of reasons.

Studios throw a ton of movies every year against the wall, hoping something will stick. Lately, there has been more caution in the wind, due to high budget flops (*cough* Any Hercules movie *cough*). This summer had movies with the full backing and anticipation of not only studios, but critics. Then one by one, things started hitting quick. From Amazing Spider-Man 2 to Sin City: A Dame to Kill For, this was not the summer of the sequel (‘Days of Future Past and Winter Soldier excluded). Audiences took more risks, enjoying things like the surprising ‘Teenage Mutant Ninja Turtles (really?), and the amazing ‘Guardians of the Galaxy’. The latter took in almost $300 million but did not eclipse the magical line that has been a standard for almost 15 years. 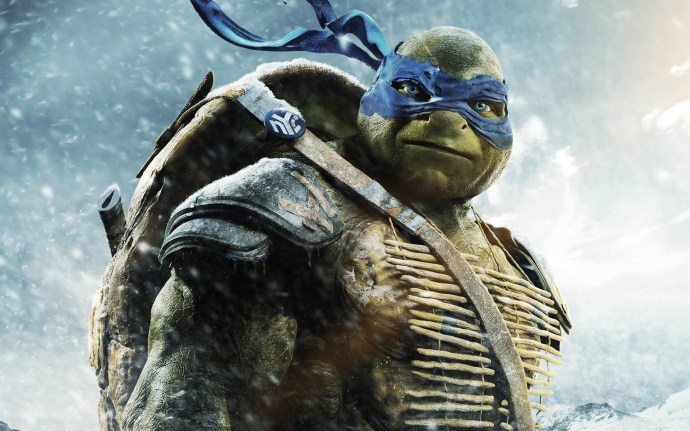 This isn’t really as bleak as it sounds. Marvel had a big summer, and the total $3.9 billion take for the four months, was bolstered by comic book movies. We have a powerful amount of fall movies coming up, and a huge three straight summers coming up. I think it’s time we don’t set any more bad records. Get it together Hollywood.