The Dynamic Pairing of Kanye and Steve Mcqueen

Kanye West has landed himself in the headlines once again, this time, however, his infamous temper-fueled rants and Reality-Television Star, wife Kim Kardashian, are not the topic of conversation. As of recently, West has seemingly made the transition off of page six, and has managed to find a much more suitable home in the “Culture and Arts” section amongst other contemporary artists. West has already received loads of media attention in the fashion industry this year, surrounding his capsule collection for Adidas that debuted last spring. Currently, Kanye is raising eyebrows in both the art and film industry for his featured exhibit at the Los Angeles County Museum of Art, which centers around a short film starring none other than the “Louis Vuitton Don” himself. 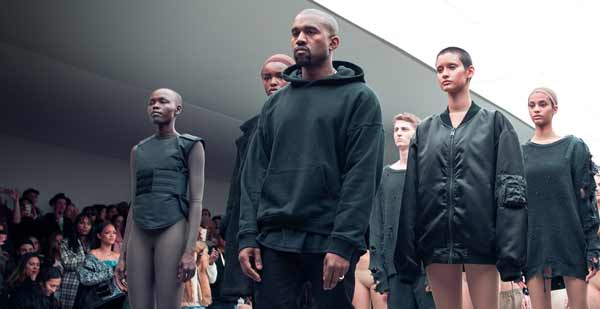 West is no stranger to the film industry, as he has previously served as the Executive Director-Writer-Producer for an independent film, Cruel Summer, which made its debut at the 2012 Cannes Film Festival. Much like West’s avant garde clothing line, unorthodox music videos, and unconventional lyrics, Cruel Summer showcased the rapper’s signature affinity for the abnormal. The film was shot in seven different angles, each of which were displayed simultaneously on seven corresponding screens, all housed inside of a pyramid-shaped theater, that West also designed– naturally. 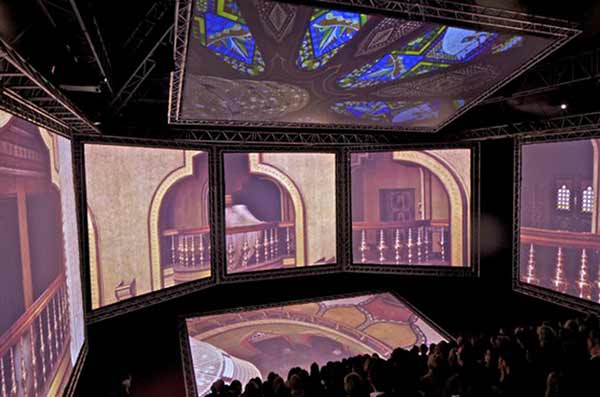 It is no surprise then, that West collaborated with one of the most influential names in the film industry, Steve McQueen to direct his newest film, featuring snippets of “I Feel Like That” and “All Day”, two songs from West’s much-anticipated album, Swish.

Previously titled “So Help Me God”, Kanye’s forthcoming album Swish, has been garnering serious buzz from dedicated fans around the globe. Following the success of his last album, Yeezus, the 21-time Grammy Award-Winning Artist, enlisted the help of McQueen, a renowned director and visual artist, known, most notably, for his Oscar Award-Winning direction of 12 Years A Slave, to create the first visual representation for ‘Ye’s upcoming album. While, the pair of iconoclasts have been known to run in the same ultra-exclusive celebrity circles for years, it was a piece centered around on Kanye, written by McQueen for Interview Magazine, (circa 2014), that truly acted as a catalyst for a promising future of collaborative, creative-endeavors between the two; the film is the first realization of this dynamic partnership. Although the film made a small debut at Paris Fashion Week last March, the two artists’ cinematic creation was openly revered by the public for the first time last week, as a short-term engagement at LACMA. 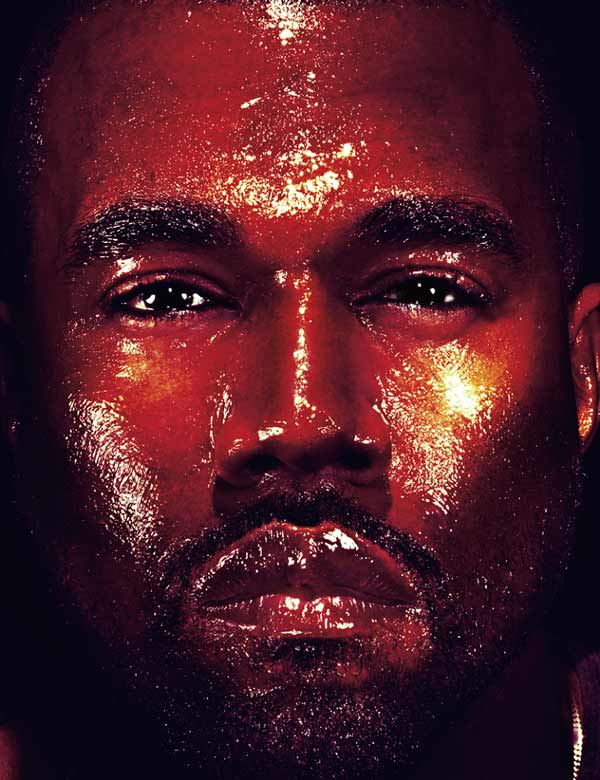 Those who visited the pop-up installation during its four-day run, bore witness to a nine-minute film, in which Kanye strolls through the outskirts of London, McQueens hometown, as West’s own music permeates through the air. A sense of intrigue is what leads the viewer to follow West through this journey in real time; curated through an array of unexpected angles via the camera’s perspective. McQueen frames West in handheld shots for the entirety of the piece, intimately capturing the contents of the film in a single take. 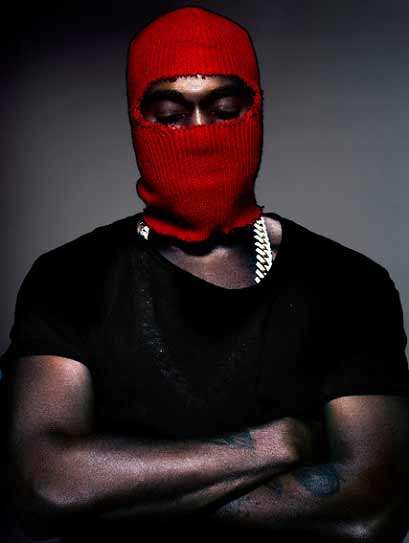 Portrait of Kanye by Nick Knight for The New York Times

The result of this four-day heist does not simply end with a music video comparable to numerous others of the same nature. When taken into further consideration, it serves as a masterful representation of Kanye’s ability to forgo his role in today’s celebrity-obsessed society as merely another rapper, and highlight his identity as an individual who’s art has successfully transcended to a multitude of audiences, through a variety of mediums. 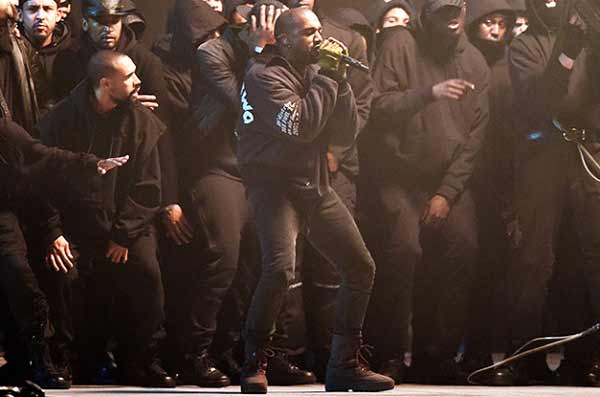 Kanye has several times stated that his unyielding desire for creative control over his myriad of projects is what has allowed him to shape how the general media perceives “Kanye West” as multi-faceted artist. In contrast from others who feel constricted by stereotypes that accompany association with rap culture, West is continually inspired and uninhibited by his roots in Hip-Hip and Rap music. He has used his unprecedented success in the music industry to create an unmatched intrigue around all things bearing his signature Midas touch, and consequentially leaving the press to speculate as to what he might do next.