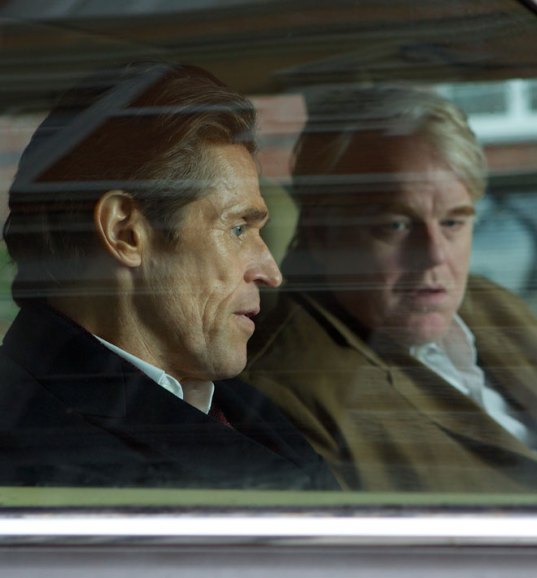 A Most Wanted Man – an all star cast , including the late Philip Seymour Hoffman, Willem Dafoe, Rachel McAdams, and Daniel Bruhl are dropped in Germany, as an unknown man finds his way into the city’s Islamic community. This one will fly under the radar, but make a point to check it out.

Hercules – Dwayne Johnson hopes to revitalize the ancient tale that failed miserably last year with Kellan Lutz. From the previews so far, I have no idea. I do believe in the man, so maybe check it out? 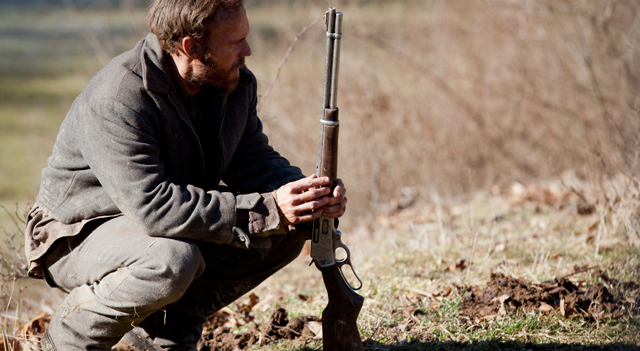 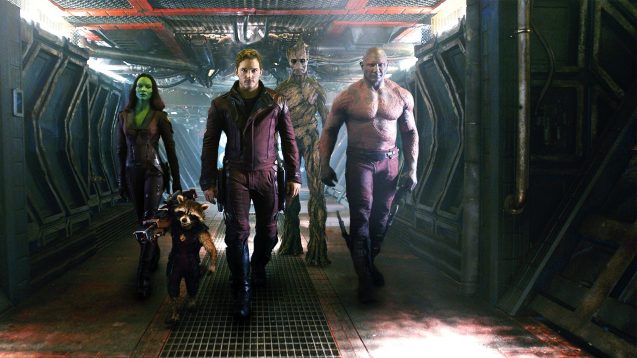 Guardians of the Galaxy – Marvel’s last movie of the summer looks a like a badass time. Eerie, strange, and very funny, the film finds a rag tag group ready to save the world. Oh and Bradley Cooper voices a talking raccoon. 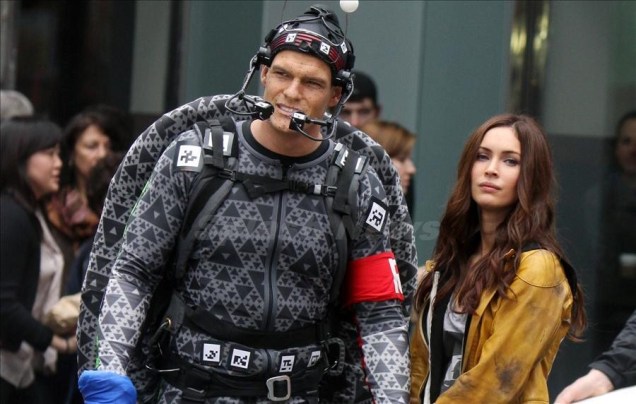 Teenage Mutant Ninja Turtles – Michael Bay brings us turtles and so far, not so great CGI. I am incredibly on the fence on my childhood favorite, and I want to believe in Bay. It is a spin on a new story, and we have an edgier April O’Neill, played by Megan Fox. 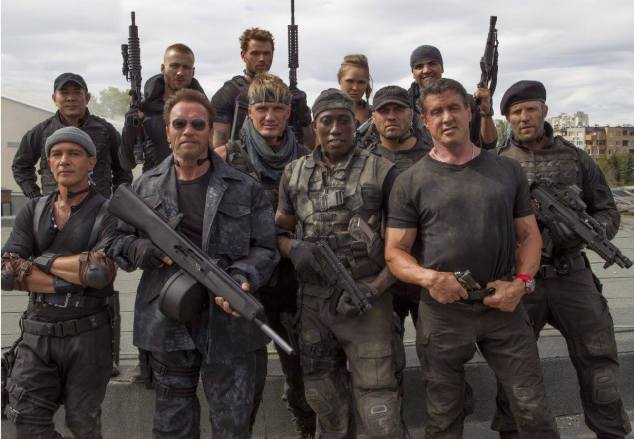 The Expendables 3 – Stallone, Snipes, Statham, and friends are giving us a third installment of more fun and gore. I don’t care about the story. I mean who does? 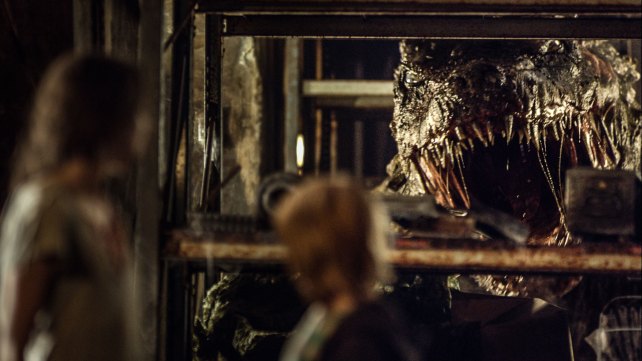 Ragnarok – a Viking ship with the answer to the end of days? I’m in. If you love Thor and Norway, this is a good little international thriller for the masses. Or the few that see it in Limited.