When he moved from Brooklyn to Staten Island, little did the state of New York know there was a protégé growing up on Boylan Street by the name of DJ Sam Allan.

Bumping rock, rap and pop in his headphones on a random adventure into the City, he discovered the infamous venue “Twilo.” They guest starred international DJ’s every Friday night and he kept coming back every Friday night. Addicted to the spinning and scratching of the discs, the bass of the speakers, and the crowd going wild, needless to say, he had fallen in love. 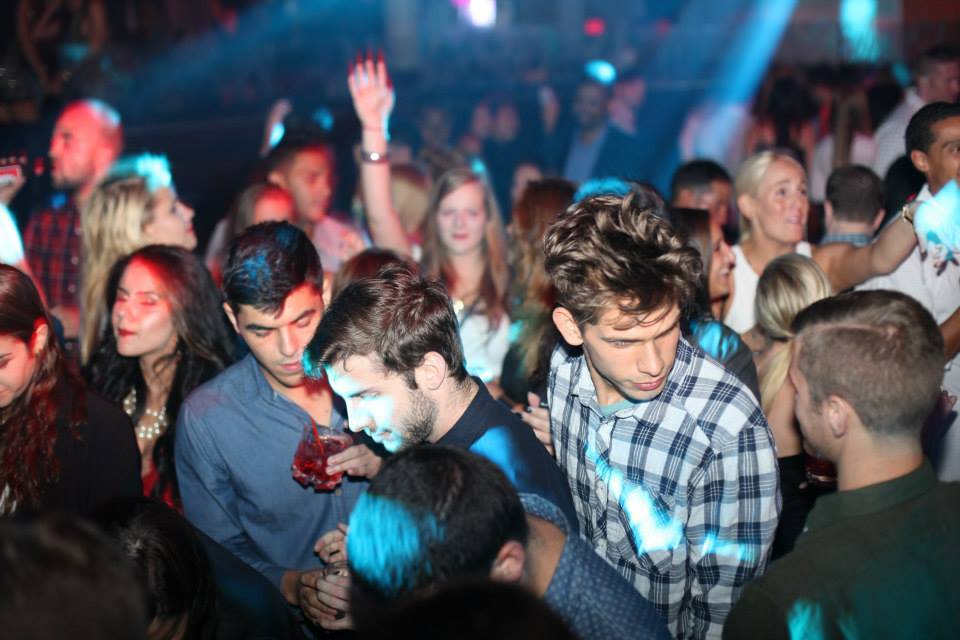 Separating himself from the others, DJ Sam Allan has made a different sound for himself, “My style of music is a blended mix I would say. I think nowadays, you can’t really pigeon hole your style into one particular sound. That’s my opinion though; I enjoy playing many different styles. My main style is upbeat house/trance/progressive house. I try to infuse all those styles and make sure everyone is smiling when I’m playing.” 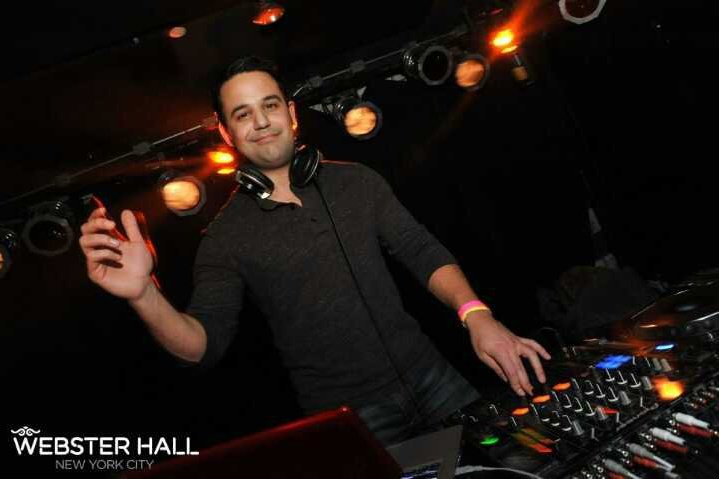 DJ Sam Allan has managed to take over New York City with every booth he has step foot in, letting the crowd know – he has arrived. Governors Island Beach Club, Pacha, Highline Ballroom, Liberty Theatre, Santos Party House, Webster Hall has been conquered and that’s just naming a few. Ready to end 2014 with another notch under his belt, he will be releasing his first single called “The Outer Limits” in the month of November along with a slew of productions.