Since our last issue, we lost two prominent figures in the entertainment industry. Both, extremely loved, died in horrific accidents. Paul Walker, of ‘The Fast and The Furious’ fame, killed in a terrible car crash, and  Philip Seymour Hoffman, the Oscar winning actor of ‘Capote’ along with scores of other amazing films, overdosed on heroin. Now, people die everyday, and celebrities tend to get more press because of what they do, but rarely do we actually get to know the person. We might know who they’re dating, what their favorite ice cram is, or even what brands they sponsor, but when they leave us, do we really know anything about them? 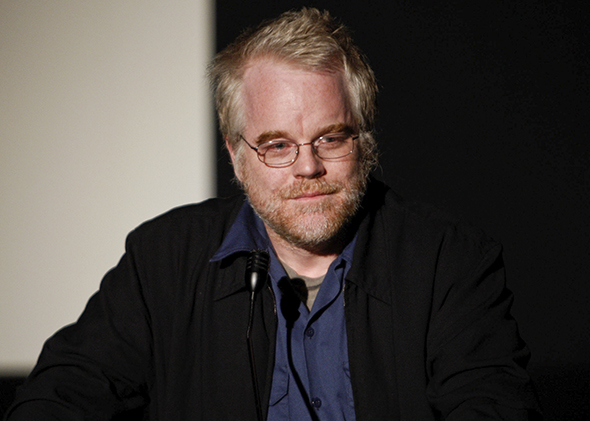 Recently, there was a polarizing article penned by Dylan Farrow, the adopted daughter of Woody Allen and Mia Farrow. She went on and on about how she was raped and molested as a child by a demonized Woody Allen.  Stars came out in droves in support of Allen, but do we really know what happened? Hollywood is a notoriously tight-lipped town, and outside of her account, there are very few people coming out in Dylan’s defense. I am not taking a side, but it made me think; what do I really know about Woody Allen outside of Annie, and him seemingly marrying his foster daughter? Nothing. What we know about these people is generally based on media, publicists, managers, and ‘unnamed sources.’ Our opinions don’t really matter, as they are based on facts that are molded in a way that make them untrustworthy. I had no idea that Hoffman had an addiction that spanned almost a quarter century. How many of us knew that he had strayed so far this past year, after his admission? I can guarantee you, not many. When Walker died, within hours people were making outlandish comments about how a man who starred in such movies was probably just as reckless in real life. The facts showed us something else. That he wasn’t even the one driving, and how much of a caring father and humanitarian he was.

The spotlight is blinding, and as you fly closer to it, everything looks the same. White. It is easy to think that just because you are always in the news, always smiling, and always posing, that you are happy with life. Didn’t we think the same about Heath Ledger? He was a young man on the rise of a promising career, cut short by a cocktail of prescription drugs. The spotlight shines over them, but not through them. We have lost so many because the people around them (forget the public) so easily glance over the issues that come with fame. Addiction is a real issue, and not even an Oscar award can cure that.

We tend to jump on anecdotes when people pass away. Within hours of Paul’s death we were hearing a story about how he helped a young couple with an engagement ring. Stories that make us question our ignorance of a man people said had no range, no talent, and no compassion. Aaron Sorkin came out and discussed his conversations with Hoffman, making us realize how painful it is to live through any sort of drug abuse. These are real people who also have families, friends, and sometimes, painful lives. Celebrity or not, the fact is there are children that are now minus fathers, and maybe now, privacy is needed. In actuality, we should keep this privacy thing going, because we really shouldn’t know everything, except the pain of losing someone so loved, so quickly.