This summer has been full of rumors circulating divorce between the iconic couple Jay-Z and Beyoncé. These rumors went a little something like this, “Jay-Z’s mistress released a single named “I’m Sorry Mrs. Carter!” “The couple will announce their split at the end of their OTR Tour,” etc.

The couple has yet to address these rumors to the media with a press conference or statement of some sort, but that doesn’t mean they’ve ignored them entirely. There have been countless pictures Beyoncé has posted to her Instagram giving her fans clues that her and her hubby of over a decade now, are not splitting up and are still one of the world’s strongest couples. 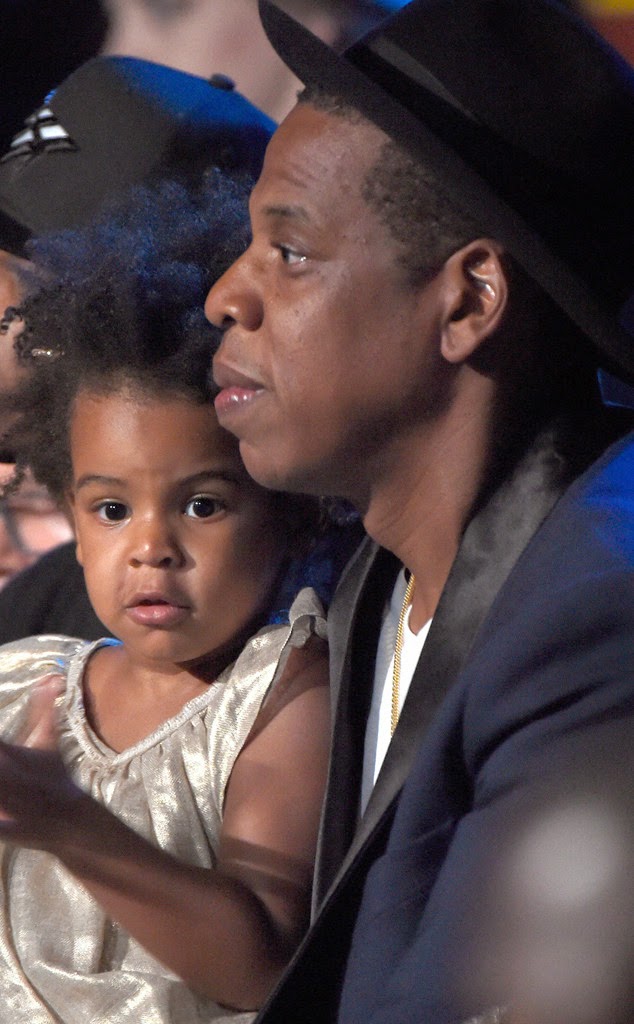 Some of the photos she posted were her in nothing but a “Carter” jersey, Jay and daughter Blue Ivy on an airport runway and on the beach, Jay giving Bey some smooches on stage, the Carter family enjoying strolls together and she’s even blessed of us a romantic photo of the couple holding hands in the ocean water.

As if that wasn’t enough to stop the stupid, stupid rumors, the Carter’s took it to another level last night at the 2014 VMA’s.  Along with eight other nominations, Beyoncé was awarded with the Michael Jackson Video Vanguard Award and to accept her award she performed her entire self-titled album on stage in only 16 minutes. Throughout her performance cameras went back and forth between Queen B on stage and Jay-Z with Blue in the audience, dancing and singing along, admiring their woman.

After her breathtaking performance Yonce was greeted on stage with her award presented by her beautiful family, husband Jay-Z and daughter Blue Ivy. She then broke down into tears and embraced her family, so eloquently killing, without a single word, any and all rumors remaining that her marriage was failing, just as we would have expected her to. 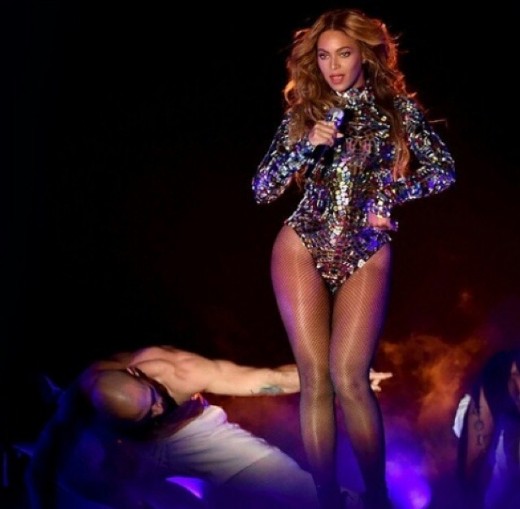 As if we didn’t know this already Beyoncé has proven to us once again, that she is Queen of the World, a true ride or die and will always be a wonderful wife and mother and no rumors will ever come between her and her royal family.

The dynamic duo will be continuing their “On the Run” tour with two more shows in Paris, France on September 12 and September 13, 2014.  Who knows what is to come of Beyoncé and Jay-Z in the entertainment world, but one thing is for sure, whether on tour, releasing new hit singles, sexy music videos or clothing/fragrances the two will always be successful in their marriage and family.

The Carters have been an ideal power couple for over a decade; they’ve battled other rumors in and out but always stood strong and remained quiet about their personal lives.

They are successful without one another in their solo careers, but as a pair their talents are endless. As Jay told us back in 2007 in his “Public Service Announcement,” single – he’s got the hottest chic in the game wearing his chain, and I doubt he has any plans to let her go.